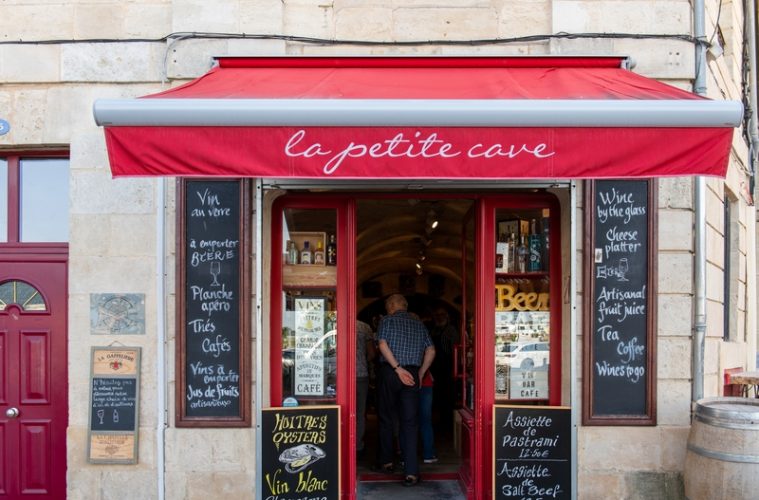 Wine As Art in Blaye, France

One of the greatest joys of traveling is discovering hidden gems that embrace local culture and cuisine and also that engender authenticity rather than the typical commercialism that defines so many tourist destinations these days.

I’d like to think I discovered Blaye, France, on my own but the truth of the matter is my Viking River cruise to the Bordeaux region was the compass and navigator. Program Director Susann Otto was the organizer who coordinated this personalized tasting and excursion.

Blaye is a designated UNESCO World Heritage Site because of its historic location on the Gironde River and its important role in defending upriver Bordeaux and its wine production on the Garonne. Strategically located, the 17th-century citadel, fortified city walls, and two nearby forts make up the world heritage site that was built on the orders of King Louis XIV.

Blaye: Where all paths lead to wine

Fortunately, Blaye is small, very walkable and all paths seem to lead to wine. (After all, this is the right bank of the Bordeaux region where reds are king.) Fortunately for time-compressed river cruise passengers, one of the best places in the area to taste, learn about and shop for French wines is to visit Les Kellen, proprietor of La Petite Cave. 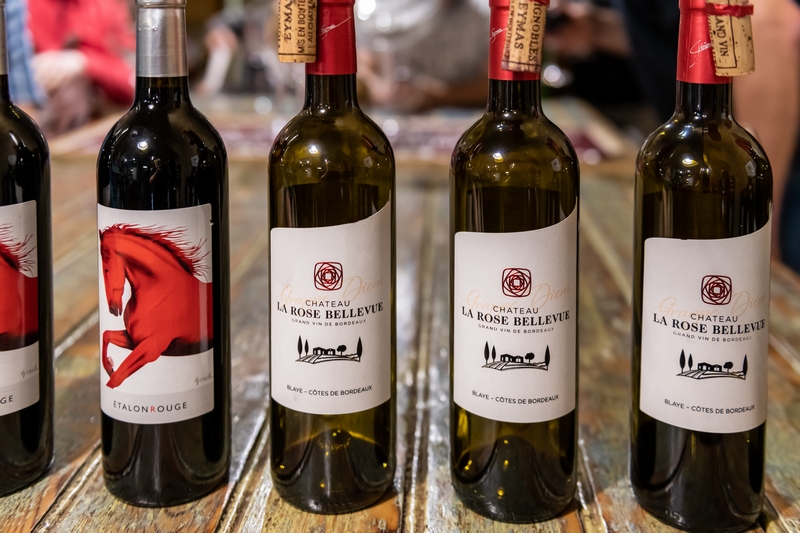 I was with a small group of wine aficionados from the Viking Forseti, and Kellen narrated our tastings while showing us his wine shop, gallery and apartments — so we could see how the French live. (Of course, that started me daydreaming about how nice it would be to stay for a month or two under the guise of a writer’s retreat.) 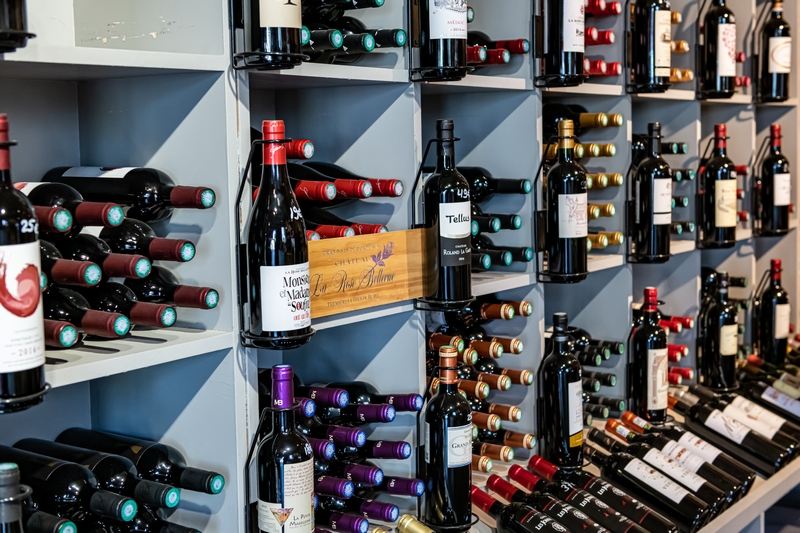 Back to the wine, Kellen’s passion permeated his very being. It was easy for me to relate to his statement that wine is the heart and soul of the Bordeaux region, noting how intricately intertwined it is with the daily lives of people who live there.

Hailing from South Africa, where he practiced law, Kellen made a concerted lifestyle change that would bring him closer to wine.

“Why Blaye?” I asked, knowing that the town only has a population of about 5,000 people.

“Blaye is ideally situated because it’s close to the winelands of the Medoc and St Emilion bourgs and, of course, Blaye,” he responded as if it should be obvious. “Add to this the delightful authenticity of the town and the fact that I fell in love with the Villa St Simon, and you have the answers as to why I chose Blaye.” 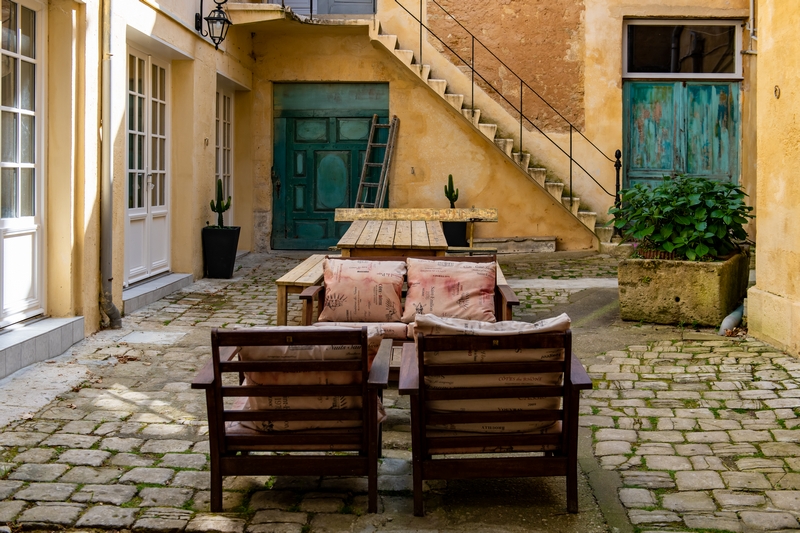 Kellen explained why French wine is so different. “Well, there are two kinds of wines in the world: French and others. I was passionate about wine before coming here 20 years ago, so I knew I had to choose France,” said Kellen. “Generally, in France wine is art, whereas in the new world—South Africa, Australia, Chile, and California, etc.—it is science. So, for me, while I love wines from many countries, France has no peer.”

The exceptional wines of Bordeaux

Those words stuck with me as if they were a big “Aha”. They were simple, yet insightful: Wine is art in France whereas in the rest of the world it is science. And maybe that is the gist of why French wines have a terroir and vitality that continues to grip the world and reign supreme.

I muttered quietly that I had one last question. But dare I ask? I took the plunge: “Why is Bordeaux considered the standard against which to measure all other red wines?”

Kellen smiled softly, a gentle twinkle in his eye that betrayed his wisdom. “Bordeaux owes much of its reputation to the English who loved their Claret, a typical Bordeaux blend. Then there was Thomas Jefferson, who was a great Bordeaux fan. One of his favourites was Chateau Haut-Brion from Graves, southeast of Bordeaux city. 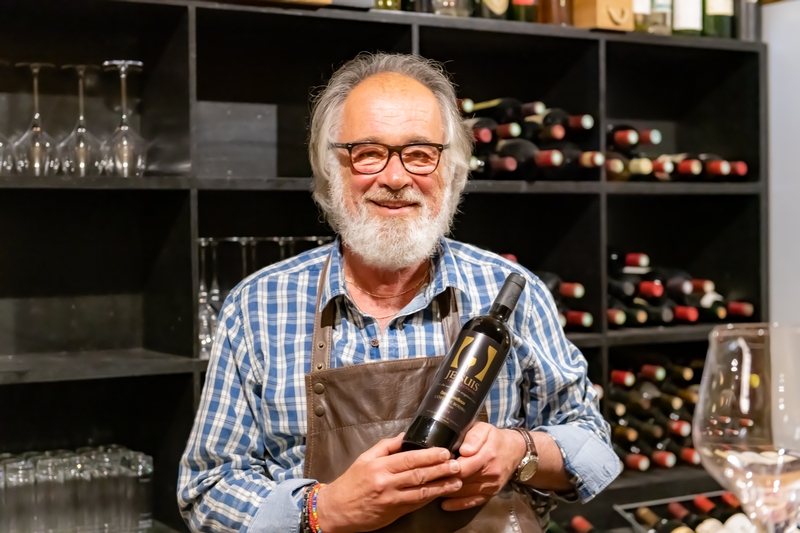 “The soil, climate and topography in Bordeaux combine to offer one of the best terroirs in the world. On the right bank of the Gironde estuary, you have Blaye, Bourg, St. Emilion, Pomerol and others, where winemaking started in Roman times around the 11th century.

“On the left bank, the Medoc region began producing wines in the 17th century after the Dutch drained all the swampland. This left lovely terroir, with round pebbles from the swamps, which retained the heat from the sun, and made it ideal for the Cabernet Sauvignon variety. The fact that every second year, the greatest wine exhibition in the world, Vinexpo, is held in Bordeaux, offers testimony to the esteem in which this appellation is held.”

It was time to go, but not before Kellen invited me and the rest of our small group to come back again soon to share his passion for the Bordeaux region and its wines.

Disclosure: The author was hosted by Viking River Cruises for the Chateaux, Rivers & Wine Cruise. Any opinions expressed are strictly those of the author. 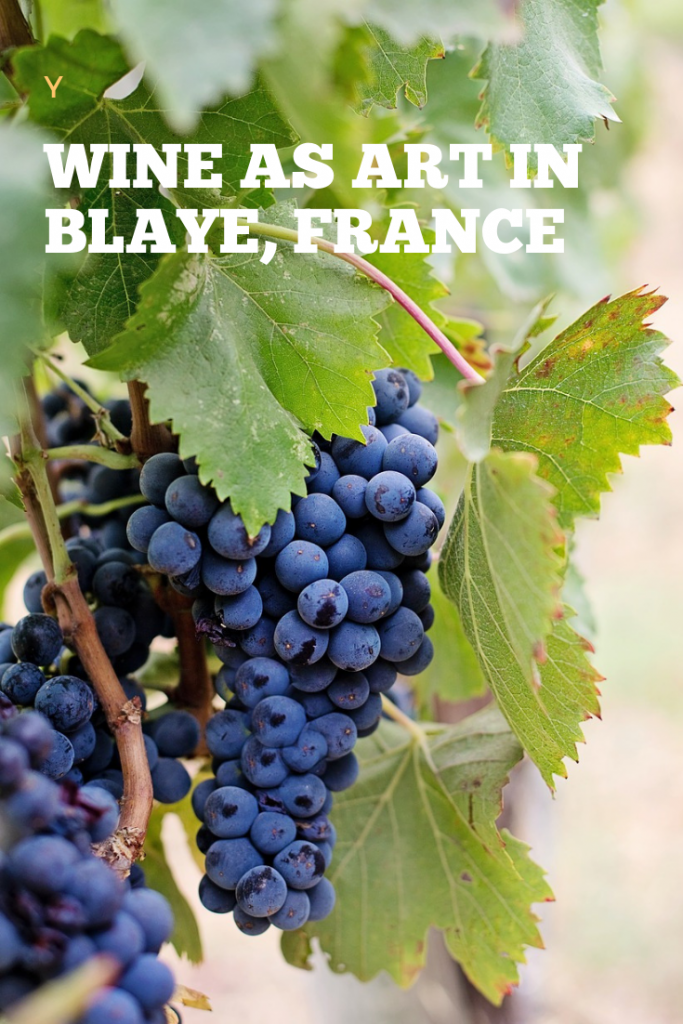