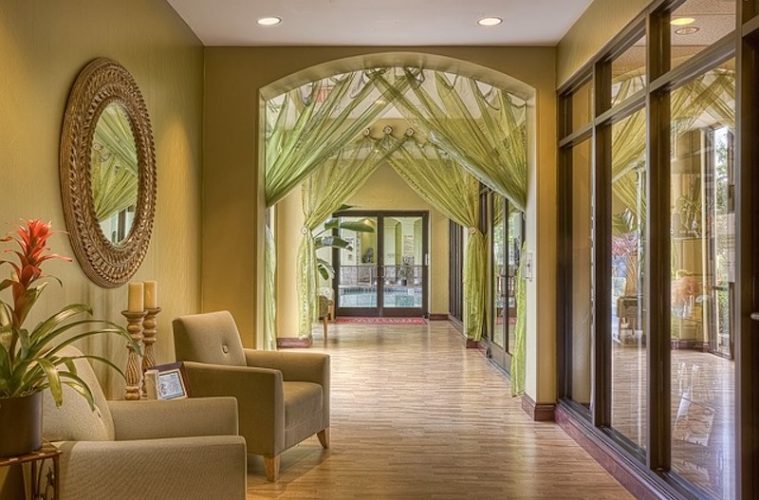 Industry stakeholders influential in the emergence of the concept of the “boutique hotel” were recently convened by Skift, a travel intelligence firm. A report of those discussions helps explain the origins of a concept that has transformed the hospitality industry. 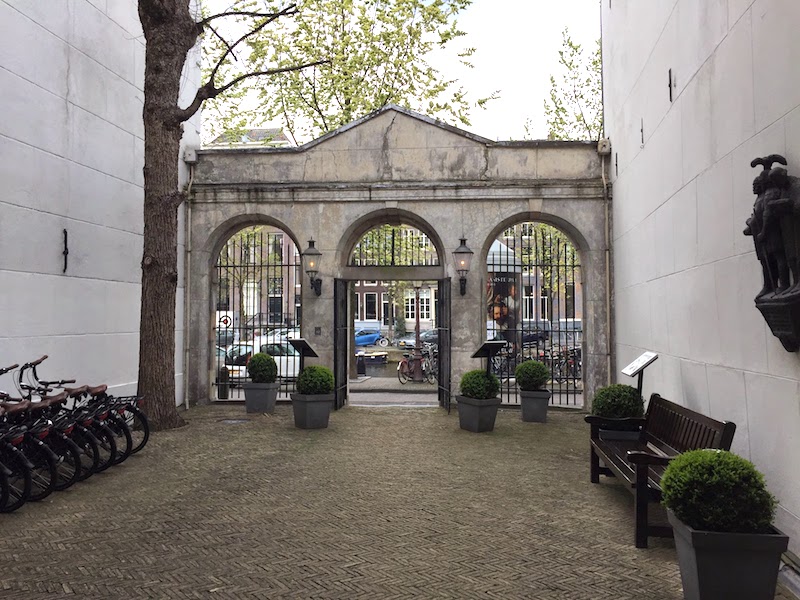 A bit of background

If you are under the age of 40, you were likely born before there was anything called a “boutique hotel.” Bill Kimpton (the now-deceased founder of the Kimpton Hotels chain) opened the very first boutique hotel, the Clarion Bedford Hotel, in San Francisco in 1981.

The term “boutique” has more to do with a hotel’s philosophy and emphasis on catering to guests rather than its size, per se. Vibrant restaurants and bars are also essential elements of boutique properties.

Although diverse and one-of-a-kind, some of the common elements of boutique hotels include:

Chip Conley, founder of the boutique Joie de Vivre Hotels, noted that guests are more likely to fit a “psychographic” than demographic. 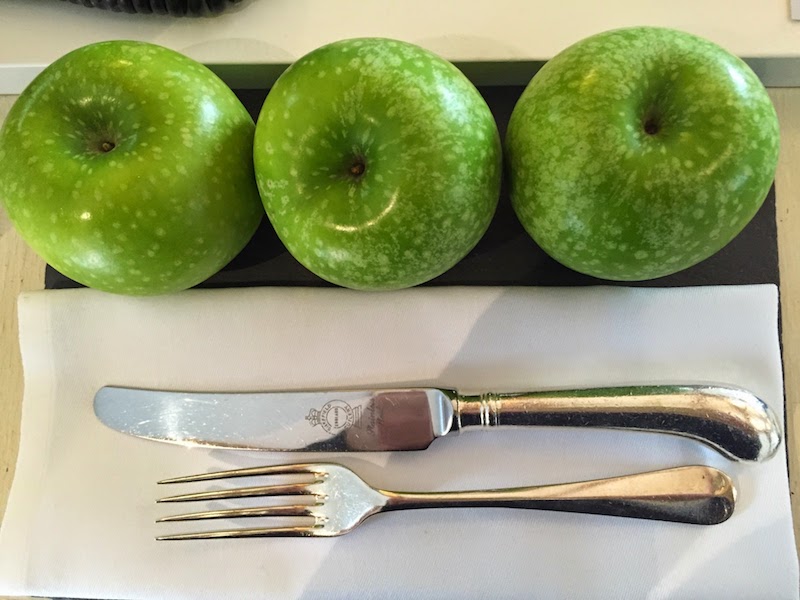 Impact on the industry

The concept of the boutique hotel has now become mainstream, with many large boutique brands (like the W Hotels and Ace Hotels) inspired by their forerunners. More broadly, travelers are better educated about boutique hotels and want and expect more “human” and authentic hotels.

The report concludes by stating that the “outsiders” have now become “insiders.” In fact, there are currently some 125 companies operating boutique hotels. Moreover, elements of boutique hotels are commonplace in mainstream ones.

The whole 60,000-word report by Deanna Ting on the Skift website: