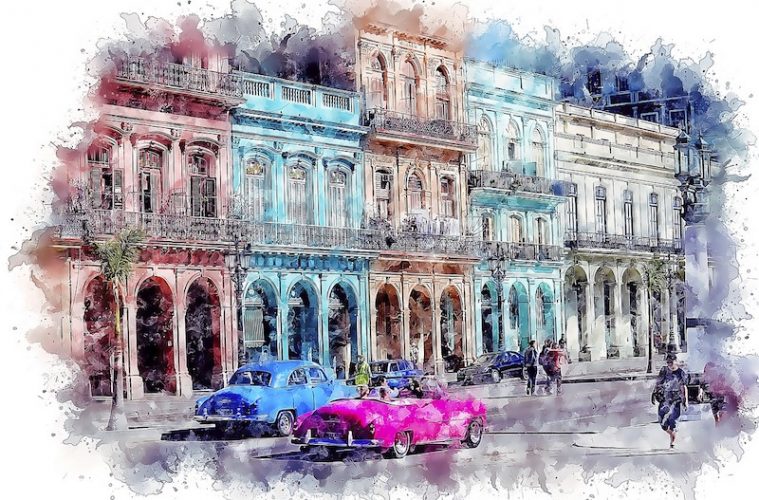 Everything You Need to Know about Traveling to Cuba

For those in the United States who have long dreamed of visiting Cuba, the easing of travel restrictions over the last decade or so has been viewed as a positive development. Although traveling to Cuba became a bit easier during the Obama administration, President Trump criticized U.S. policy toward Cuba in a June 2017 speech in which he asserted that the United States would “enforce the ban on tourism” to the island nation.

As a result, one cannot help but wonder just how legal it is for a casual American tourist to travel to Cuba right now. And if you manage to get there, what might there actually be to see in a country that seems to have been closed to outsiders for such a long time?

Will views of mid-century American cars painted in colors we remember from our youths as associated with sherbet sustain a vacation in Cuba? What awaits American tourists in Cuba right now?

Is travel to Cuba legal for Americans?

As it turns out, “travel to Cuba is safe and legal,” explained Martha Honey, executive director of the Center for Responsible Travel, in a Feb. 13, 2019 conference call with reporters to dispel misinformation about current U.S. policy on Cuba.  “But there are certain regulations that need to be followed,” she noted. The Center for Responsible Travel is a nonprofit research organization in Washington, D.C. that is seeking to increase the positive impact of responsible tourism in Cuba and elsewhere.

Although President Trump’s 2017 speech in Miami created the impression that “perhaps some serious changes were coming,” in actuality, “the legal aspect of travel to Cuba is virtually unchanged,” explained Robert Muse, a Washington, D.C.-based lawyer who also spoke at the conference call with reporters. He did note that there has been a small change in what is referred to as people-to-people educational travel, which now must be undertaken in groups rather than as individual travel.

Travel to Cuba can be a little complicated for Americans. Plain old tourist travel “remains prohibited,” the U.S. State Department explains. Instead, travel must fall into one of a dozen categories of travel authorized by the U.S. Department of Treasury (which has a role in enforcing a longstanding embargo against Cuba) or a license for travel must be obtained.

The U.S. Embassy in Cuba explains that travel to Cuba is allowed in certain situations, including professional research and professional meetings or to provide so-called “support for the Cuban people,” or for family visits, educational activities or religious activities.

In traveling to Cuba, “there are two sets of legal requirements,” Muse explained. The first depends upon how a traveler gets to Cuba. For example, “you need a visa to go to Cuba,” Muse said. Fortunately, “airlines have visas they can fill in for you at the airport,” he explained. The second aspect of travel to Cuba “is compliance with U.S. embargo regulations,” he observed. Airlines also play a role there. “They will direct the traveler to what they believe to be the proper category for their travel,” he continued, such as support for the Cuban people.

Take notes and consult experts before heading to Cuba 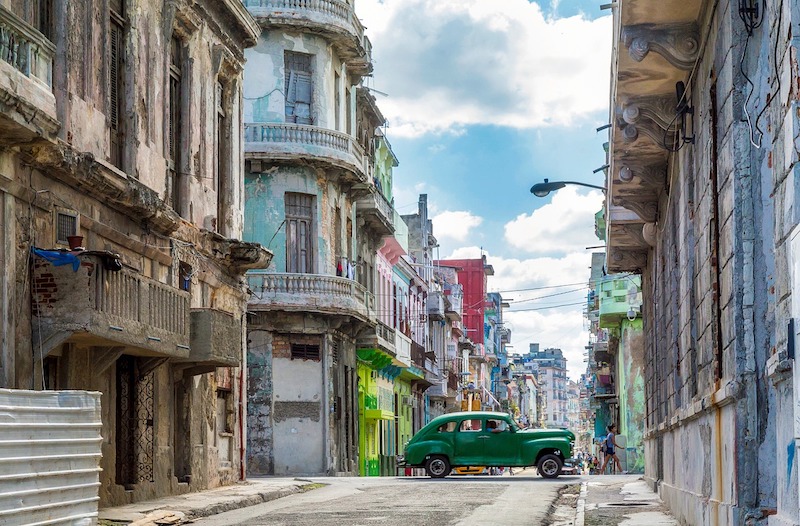 U.S. regulations require that visitors headed to Cuba to show support for the Cuban people must engage in a full-time schedule of activity that will, among other things, result in meaningful interaction with people in Cuba. Visitors must also keep records of their activities.

Additional rules apply to U.S. citizens who were born in Cuba. Because Cuba does not recognize their U.S. citizenship, they must enter Cuba using a Cuban passport, according to the U.S. State Department.

Americans planning to travel to Cuba might consult with their travel agent or tour organizer about the exact requirements applicable to their visit. The sponsoring organization and the Embassy of Cuba might also be contacted.

Why was travel to Cuba restricted?

Fidel Castro and his fellow revolutionaries, after overthrowing U.S.-supported leader Fulgencio Batista in 1959, strengthened their ties to the Soviet Union, a nation at odds with the United States during the Cold War’s pitting of communism against capitalism. 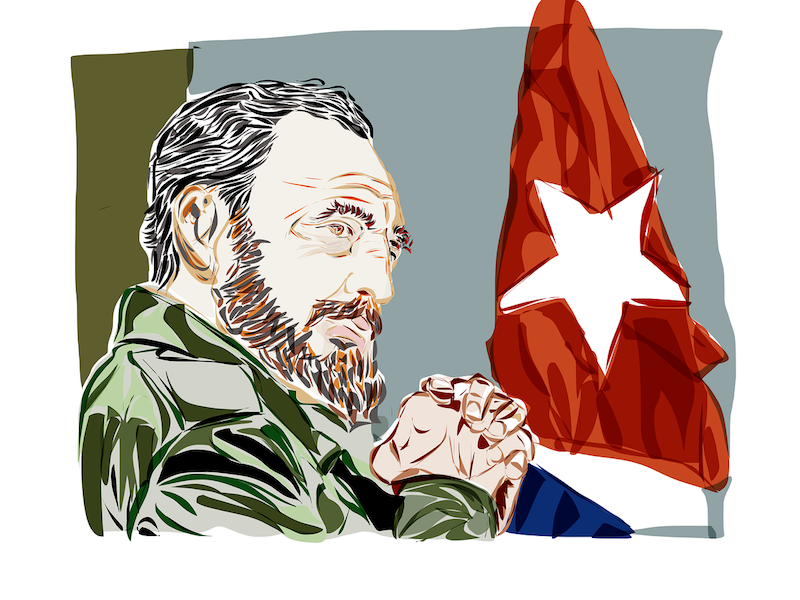 Things got a bit tense during the John F. Kennedy administration, when Cuban exiles, funded by the Central Intelligence Agency, tried but failed to overthrow the Castro regime during the Bay of Pigs invasion in 1961. Afterward, thanks to a U.S. embargo on Cuba, American travel to Cuba was severely limited. Fidel Castro died in 2016.

Who Is visiting Cuba now?

Despite limitations on travel by Americans to Cuba, plenty of them still seem to be finding their way to the country, which is just 90 miles from Key West, Fla. Cuba’s top markets are Canada, the United States, and Cubans who live outside of Cuba. In 2018, 4.75 million international visitors arrived in Cuba, the Center for Responsible Travel reported.

“We are pleased that U.S. tour operators have indicated that American travel to Cuba, and especially people-to-people travel, is expected to rise in 2019,” said Honey, referring to a Center for Responsible Travel survey of U.S. tour operators and other service providers to Cuba that found that most believe people-to-people travel bookings will increase in 2019. In the same vein, 71.43% of respondents involved with U.S. cruise bookings said they expected cruise bookings to increase in 2019. 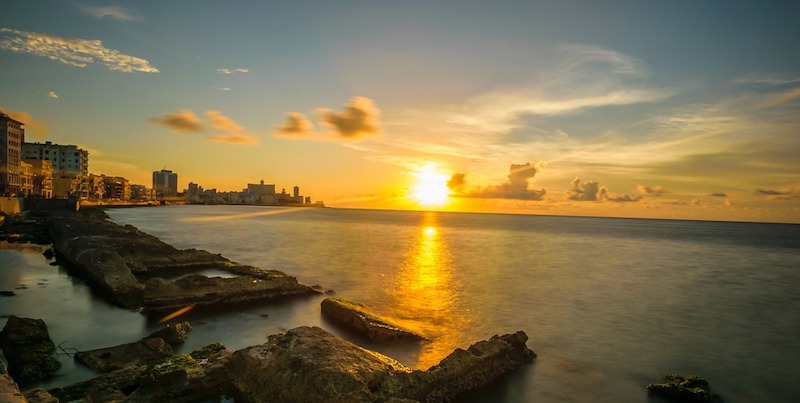 Perhaps some of the increased interest in Cuba is a result of a U.S. State Department reassessment of travel in Cuba in which it changed its travel advisory from “reconsider travel” to “exercise increased caution.” The shift in rating, from level three down to level two, puts Cuba in the same category as most of Europe, according to a statement issued by the Center for Responsible Travel.

The U.S. State Department site does mention the odd attacks against employees of the U.S. Embassy in Havana involving ear complaints, hearing loss, cognitive issues, headaches, and other symptoms.

“Cuba is one of the safest countries in the world to visit,” Honey maintained.  Center for Responsible Travel survey respondents reported that their clients find the country to be one of the safest they have visited.

Cuba also is not exactly an overtouristed destination, which can be a good thing for those travelers seeking an authentic experience.  Despite various hurdles U.S.-based visitors must surmount to visit Cuba, airlines do provide direct flights, and cruise ships do stop in Cuba.

Upcoming cultural events such as the following may make a Cuba vacation particularly worthwhile: 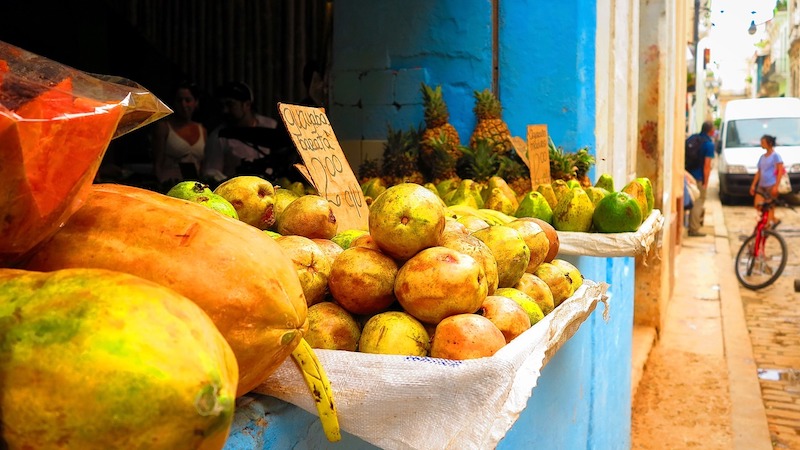 A fruitstand in Cuba (Credit: Pixabay) 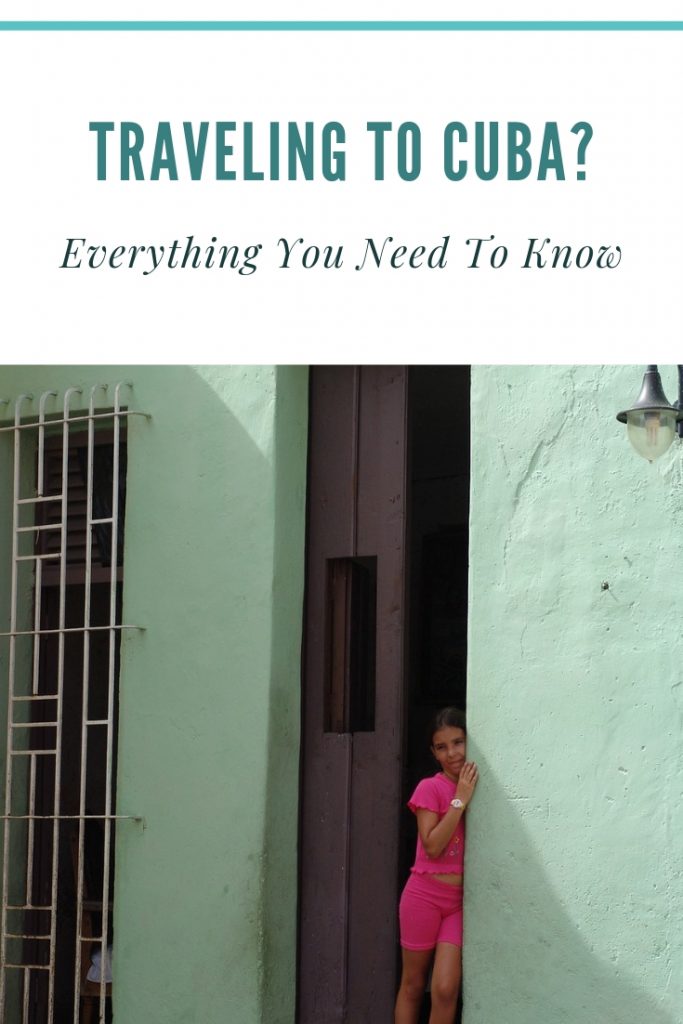