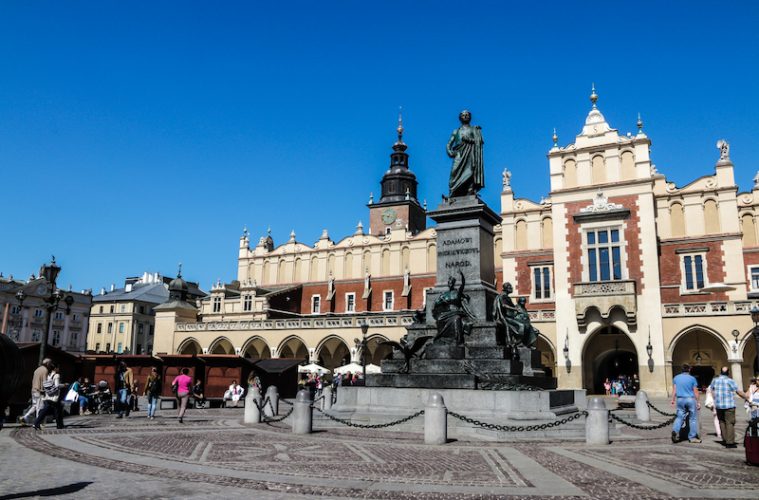 Enjoy the city then take some day trips from Krakow

Stunning underground caverns, heart-rending tragedy, ski resorts, and river rafting are some of the experiences that await day-trippers from Krakow, Poland.

At Krakow’s heart is Europe’s largest medieval market square. It’s postcard perfect: lined with pastel-colored townhouses and clusters of cafes and restaurants that spread onto the cobblestoned streets. To fully appreciate it, however, you need to get out of the city and take some day trips from Krakow. 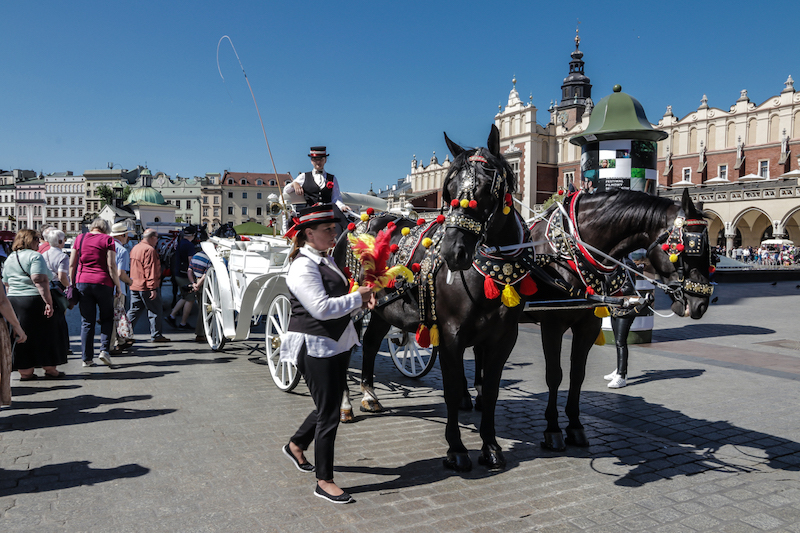 Horse and carriage rides for tourists in Krakow main square 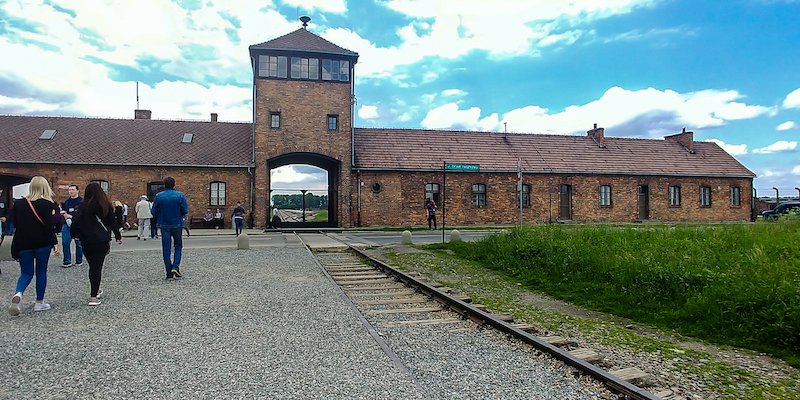 The infamous train entrance where prisoners entered the camp

Today, a museum protects the post-camp relics. Admission to the grounds of the Auschwitz-Birkenau Memorial is free of charge but it is wise to pre-book on visit.auschwitz.org. I strongly suggest engaging an educator or joining a guided tour as you will learn so much more than walking around alone. 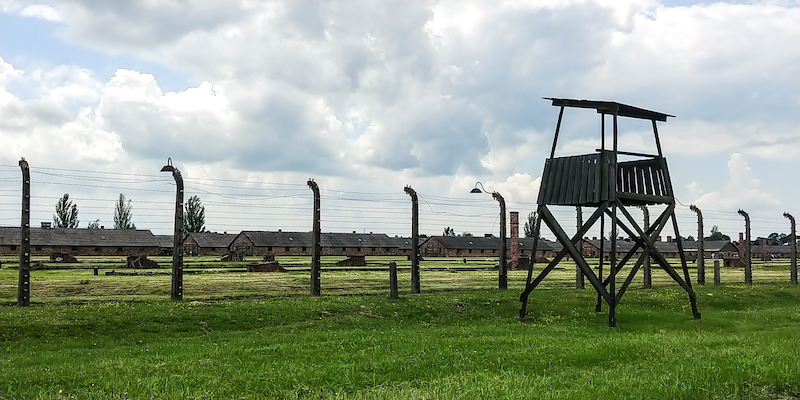 We pay to join a tour and enter through the Auschwitz I camp’s gate, with its infamous proclamation “Arbeit Macht Frei” or “Work Will Set You Free.” Three kilometers down the road stands the much larger Auschwitz II-Birkenau complex, which you also visit with your guide.

Once inside the camp, which remains surrounded by barbed wire, we walk through a maze of barracks. Inside we see documentary photographs, models, prisoners’ garments and hair, bunks and other furnishings from prisoners’ rooms, and items seized from inmates. We also see the gallows, where prisoners caught trying to escape or suspected of planning to, were hanged during daily roll calls. 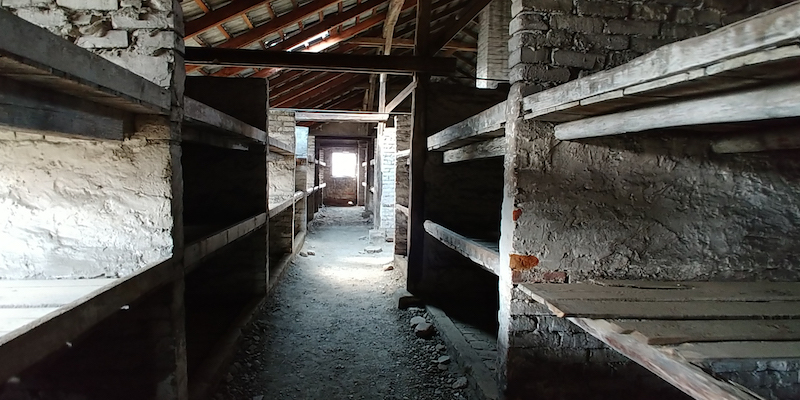 Inside a barracks at Auschwitz where prisoners slept

We spend a quiet minute standing outside the former gas chamber, which still has the ovens that were used as a crematorium. Going inside and knowing how many were killed on this spot was absolutely traumatic. Nearby, stands a scaffold with a rusty metal hook where Rudolf Hoess, the Nazi camp commander, was hanged in 1947. Few on our tour felt sorry for him.

Debate continues over the ethics of allowing the public to visit here, as it is effectively a massive cemetery and an extremely sacred place. This was highlighted to me when I saw people checking their phones while they walked, and others in shorts and t-shirts consuming snacks and drinks as they ignored the guide while he talked about the horror that occurred here.

Despite this, the death camp left a profound impression on me that I doubt I will ever forget. It is an educational and harrowing day, and no one returns unaffected by the experience. I would like to see visiting it made compulsory for every politician and military person on the planet.

The Wieliczka Salt Mine began in the 1300s and was one of the original 12 UNESCO World Heritage Sites named in 1978. Its displays depict how the mine has operated throughout the past seven centuries. We join a tour, enter the mine, and descend 376 steps, with many more to follow during the two-hour tour. Although we walk about 3 kilometers (two miles) while underground, we only see one percent of the mine, which extends via horizontal passages for over an astonishing 287 kilometers (178 miles). This includes underground lakes, huge halls, and an enormous cathedral carved into the salt/rock.

We’re guided through massive, timber-lined tunnels, some of which have 500-year-old, salt-preserved logs and planks. Within huge caverns, we see fantastic sculptures carved by the workers, and even working chandeliers, all made of salt. We visit a lake and are awed by the sound of Chopin’s music in this most unlikely location. We get insights into the mine operations, see stables that sheltered workhorses, and are amazed about this complex so deep underground. Naturally, there are shops, cafes, and a restaurant down here, and there is even free Wi-Fi. At the end of the tour, an elevator takes us back to the surface.

Half-day tours are available from Krakow or you can combine this with an Auschwitz visit for a very long day. 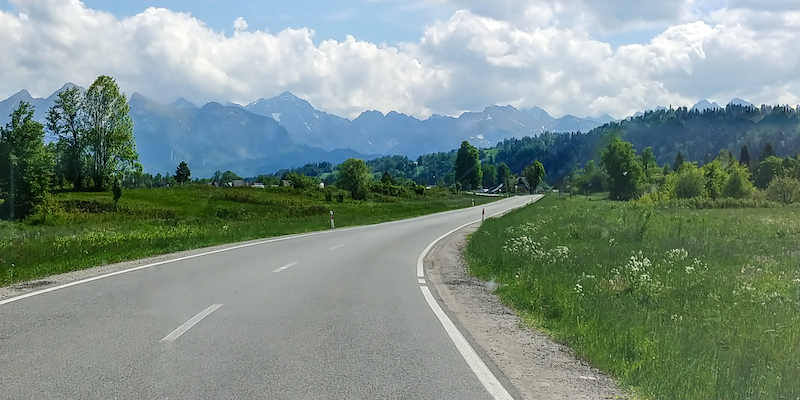 Zakopane is a resort town in southern Poland at the base of the Tatra Mountains. It’s visited by more than 2.5 million visitors a year and is a popular departure point for winter sports and summertime mountain climbing and hiking, and a wonderful change from urban Krakow. Kasprowy Wierch and Gubałówka, reachable by public cable car and funicular from Zakopane, are nearby ski destinations offering great mountain views which can be enjoyed by everyone. 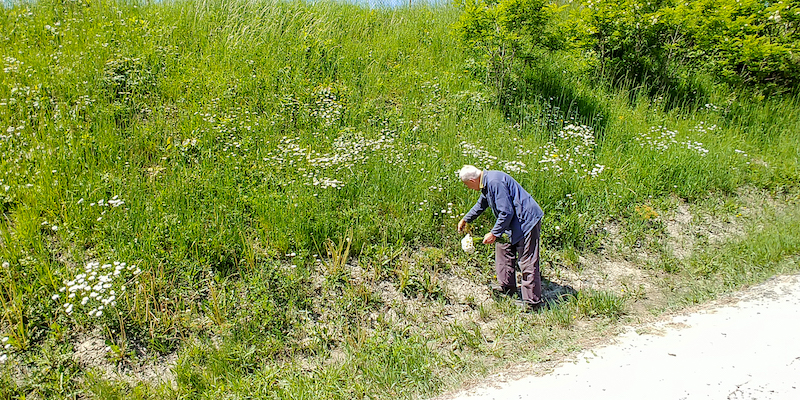 Wild flowers alongside the road to Pieniny National Park in Narodowy

The ski season in Zakopane usually begins around Christmas and lasts until the end of March, but some ski slopes can be closed earlier. At other times, many visitors come to experience the Góral culture of the local people, which has unique styles of speech, architecture, music, food, and costume.

Krupówki street, the main pedestrian zone of Zakopane, is where the post office, banks, shops, and restaurants are found. Zakopane has some large and beautiful wooden villas dating from the late-19th and early-20th centuries in the local Góral-style. Some now house museums, while others have been converted into hotels.

Various day trips are available from Krakow but staying overnight in Zakopane allows you to experience the mountains and culture at a more leisurely pace. 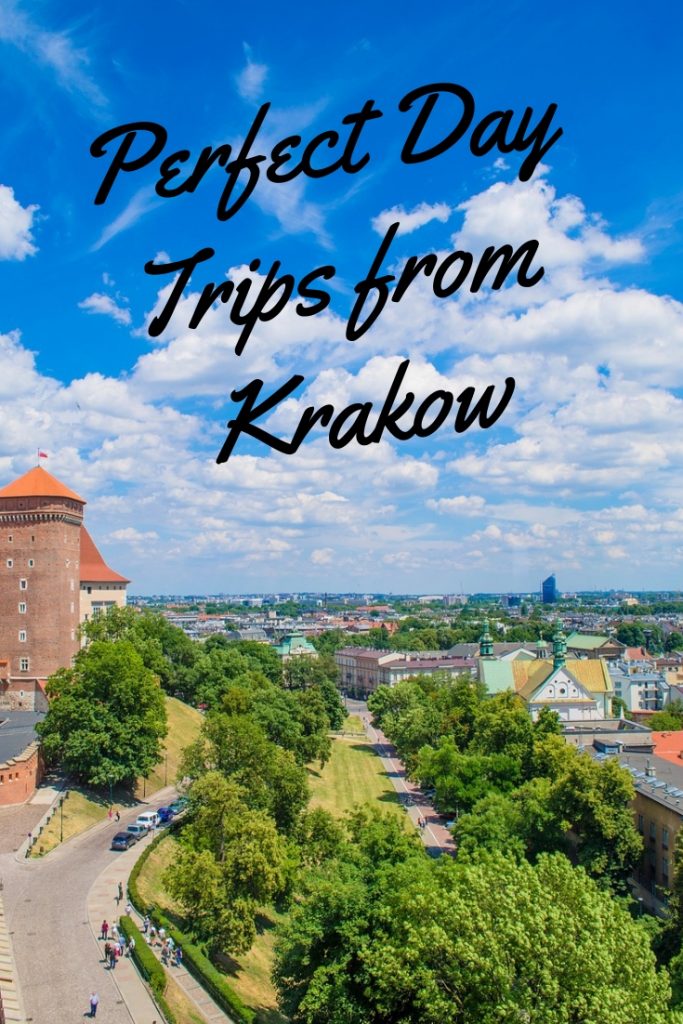