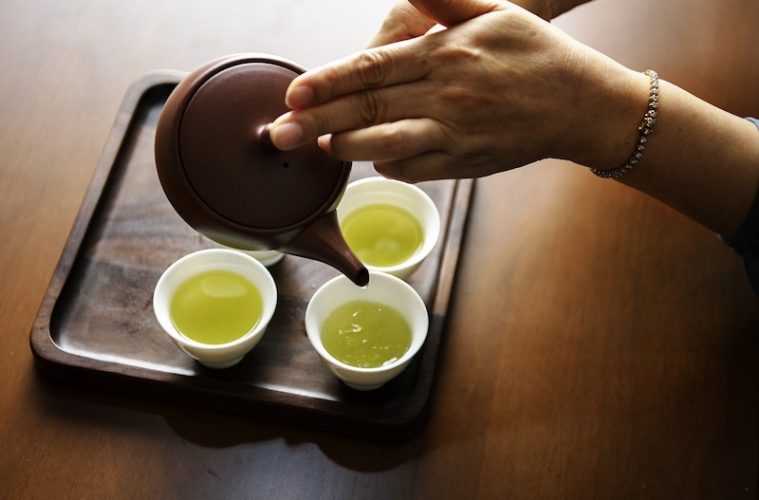 What is the Significance of the Japanese Tea Ceremony?

The Chinese may have discovered tea, but it was the Japanese who turned it into a meditative performance art.

A ceremony with a long history

Brought to Japan in the 9th century, the prized beverage was used by Buddhist monks in religious ceremonies before spreading to the samurai warrior class and nobility. Eventually, the Japanese tea ceremony evolved into an elaborate ritual, performed with grace and simplicity of movement. Designed to free the mind of everyday stress and thereby bring practitioners into the here and now, it was even used by samurai during war campaigns as a way to gather inner strength and spiritual clarity. 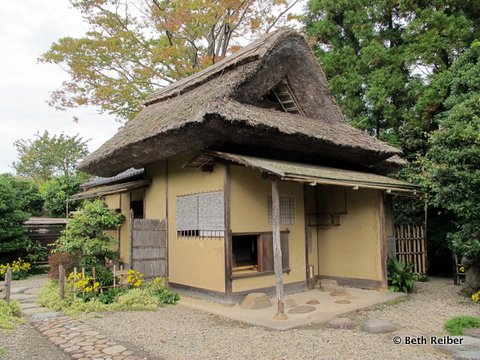 An 18th-century teahouse in Matsue

Today, the tea ceremony—called chado or cha-no-yu—is very much ingrained in the fabric of Japanese society. During my thirty-some years of travel through the country, I’ve noticed reminders of it everywhere: in the many shops selling the powdered matcha green tea; the many museums that display priceless tea ceremony utensils and tea bowls; and countless teahouses across the country, many overlooking beautifully landscaped traditional gardens.

Even though I don’t know the nuances of the tea ceremony and the many rules that govern its performance, I can appreciate the calming effect of taking time out of our busy lives to relax over a bowl of tea.

Learning from the masters

There are many places to enjoy the Japanese tea ceremony, from hotels with specially designed rooms to teahouses in traditional gardens. But only the dedicated go the extra steps to become a tea ceremony master. It can take as many as ten years to learn the ritual’s highly proscribed movements, from the correct lighting of the charcoal brazier to the whisking of the powdered tea to the placement and name of every item.

Through practice, masters become able to perform their duties in fluid movements and with great mental discipline, thus creating a respectful and peaceful atmosphere for their guests. And over the years, I’ve learned to admire my tea bowl chosen specifically to reflect the season, to savor the bitter taste of the powdered green tea offset by confectionary, to gaze upon a carefully placed scroll, flower arrangement or garden and to simply sit back and enjoy the moment.

Be sure to get the whole scoop on the significance of the Japanese tea ceremony in Beth’s article on Global Traveler!