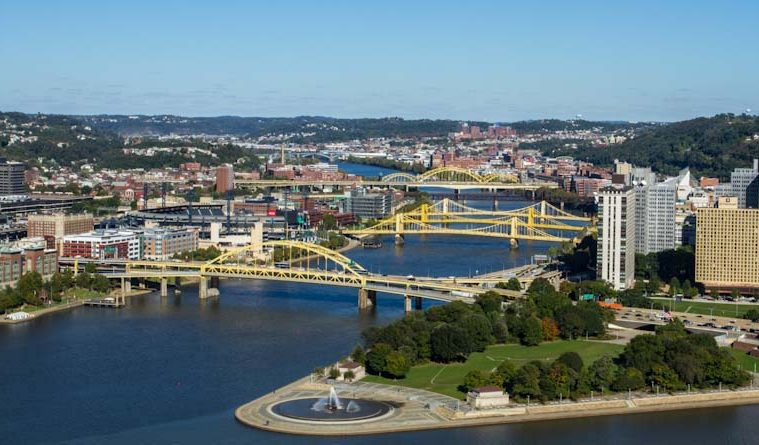 Pittsburgh: A City Filled with Art and Heart

It seems personal, a tragic event in a place you just visited–Pittsburgh, a city filled with historic architecture, from the mansions on Fifth Avenue to the magnificent churches and synagogues, a city filled with art and heart. There, on a frosty morning in the neighborhood of Squirrel Hill North, a gold haze fell across Homewood Cemetery. It was my last day in Pittsburgh, Friday, Oct. 19, 2018 and just eight days later on Saturday, Oct. 27, the city was mourning a horrific mass shooting at the Tree Of Life Synagogue. 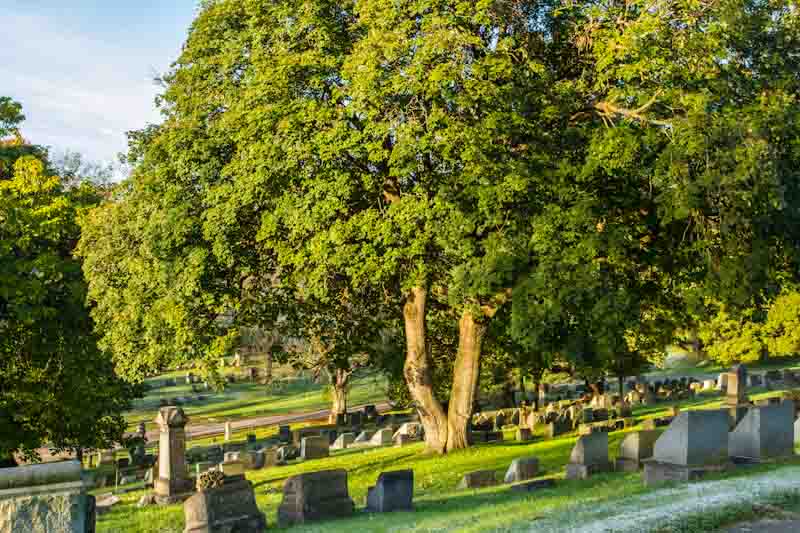 Homewood Cemetery in the morning sun 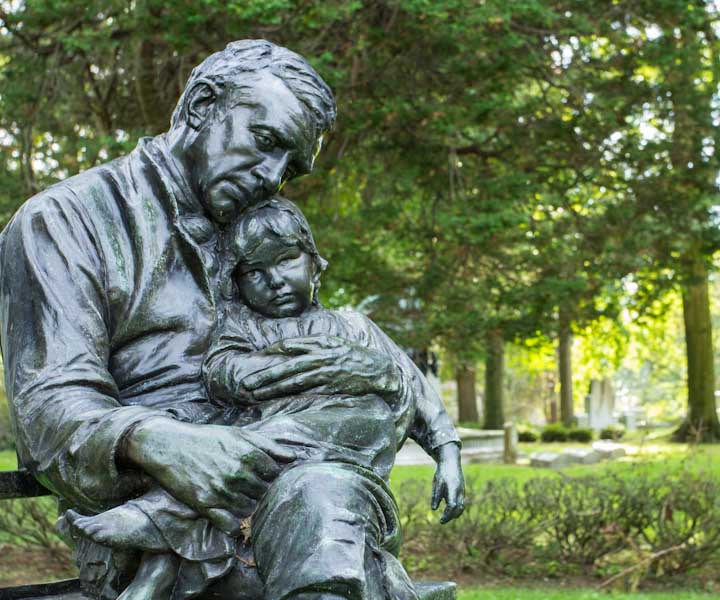 Statue of father and motherless child at Homewood Cemetery

Art and architecture with soul

When you walk her streets, you become part of the city–a city alive with color, from mustard colored bridges to waves of gold inside Heinz Football stadium to a palette of murals splashed across worn facades.

Even the entrance to the city is magical, one that has garnered many videos. Driving through the Fort Pitt Tunnel from a nondescript suburb, the anticipation grows inside this dark, dank tunnel. Suddenly you see the light, the curtains unfold to a hidden city, glistening office buildings reaching for the sky with rows of blue and yellow bridges. It’s reminiscent of the city of Oz, and it gets better.

The people are just as colorful and enthusiastic, be it the Uber driver proclaiming his long list of favorite sites or natives confessing their return to a city of new, there’s a kinship that forever stays true.

Pittsburgh is a gritty soulful town, raw yet refined, old and new, rich and poor, but most of all, it is a town full of love and life, even among the dead. Both the Allegheny Cemetery and the 200-acre Homewood Cemetery are living museums, home to those who helped build Pittsburgh and America. Birders, walkers and joggers are frequent visitors with an added bonus of grazing deer and turkeys. Tour the grounds and witness the exquisite mausoleums, take time to read the stones and their poetic epitaphs, and stare in the eyes of the sculptures, from angels to a father holding a motherless child, the beauty and detail will move you to tears.

They built this city

Henry Heinz and Andrew Carnegie, both born to immigrants and both self-made millionaires, helped build this city. Ready the camera for the Heinz Chapel, both inside and out, located on the University of Pittsburgh grounds. Andrew Carnegie, the son of Scottish immigrants, built more than 2,509 libraries, with 1,679 built in the United States. In Pittsburgh, his mark can be found in museums and several tech colleges, including the Carnegie Mellon University. 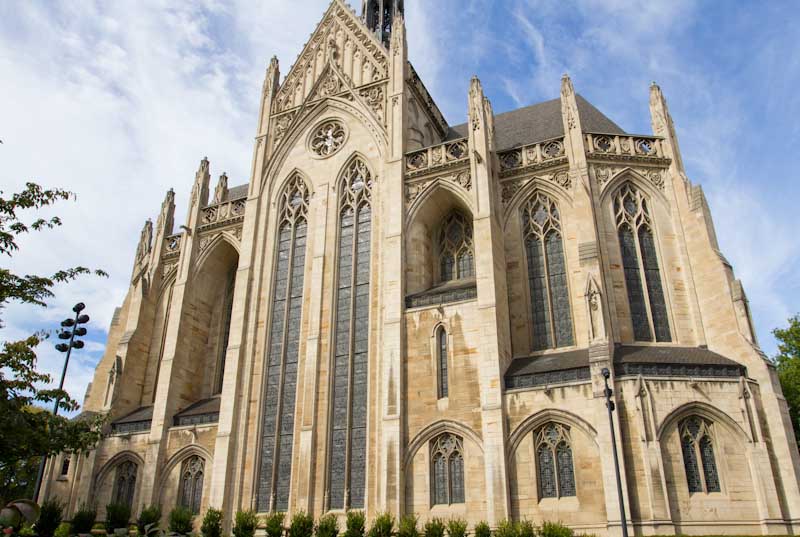 Heinz Chapel at the University of Pittsburg

Walk through the door of the Carnegie Art and History Museum, and you are transported to riches from around the world. Upon entry, witness castings of the West Portals of the Abbey Church of Saint Gilly in Gard, France, and tombs of ancient royalty—a must-see for both history and architecture buffs to art and science fans. Families of all ages will enjoy the dioramas in natural history exhibits that feature the lineage of dinosaurs and wildlife from across the world. 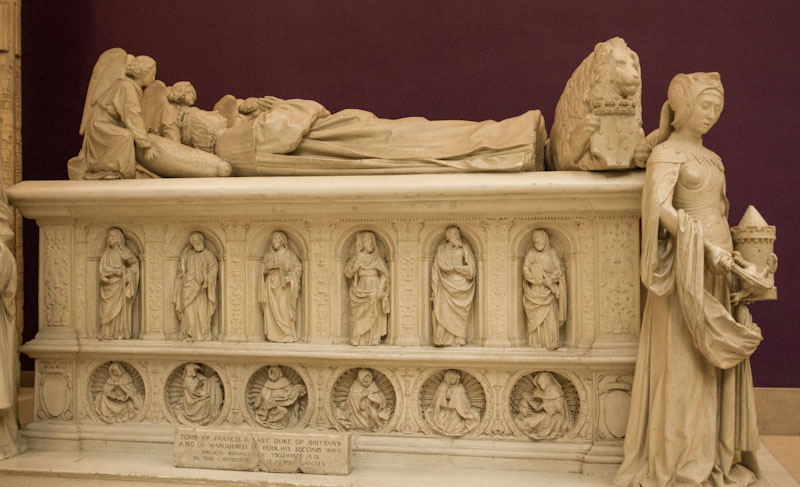 Art and learning is a mainstay in the town of Pittsburgh, and one of the most telling examples is the commons area of the Cathedral of Learning in the University of Pittsburgh.

Students sit under a web of spiral ceilings reminiscent of the grand cathedrals in Europe.

They study quietly engrossed in a book or typing on a laptop while others gather at long tables and listen intently to their teacher. Affectionately called the Hogwarts of Pitt, it’s like stepping inside the pages of a Harry Potter book. The public is welcome and can move quietly to view and take photos of the Gothic Revival design. 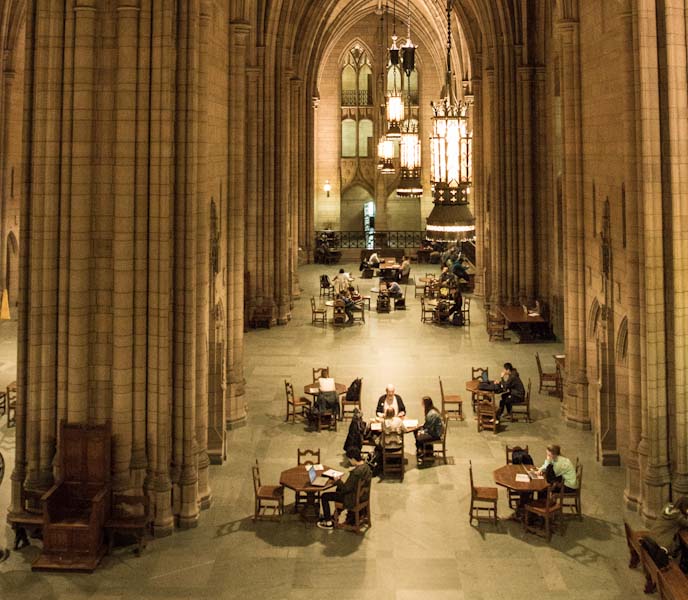 Cathedral of Learning, the Commons Area at the University of Pittsburgh

Bakery Square is another ingenious example of Pittsburgh’s new wave of bringing together the old with the new. It began when technology company Google renovated the old Nabisco Cookie Factory and named it Bakery Square. 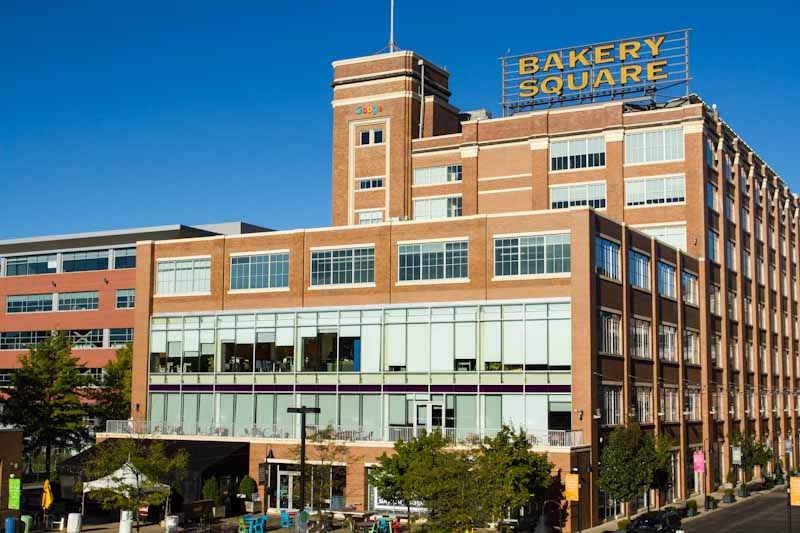 It’s there you will find a village filled with luxury townhomes, art/food events and trendy stores such as Anthropologie and West Elm, as well as Springhill Suites Pittsburgh Bakery Square.

Although not a true luxury hotel, Springhill Suites has developed a unique brand offering guests quarterly art events called Art of Local. An extension of the art community, local artists and artisans share their craft with guests from all over the country. Guests can also enjoy the services of the LA Fitness Health Club with an above ground walkway to shield the weather.

Disclosure: The author’s visit was hosted by the Endeavor company and the Pittsburgh tourist bureau provided passes to the Pittsburgh museums. Any opinions expressed in this post are her own. 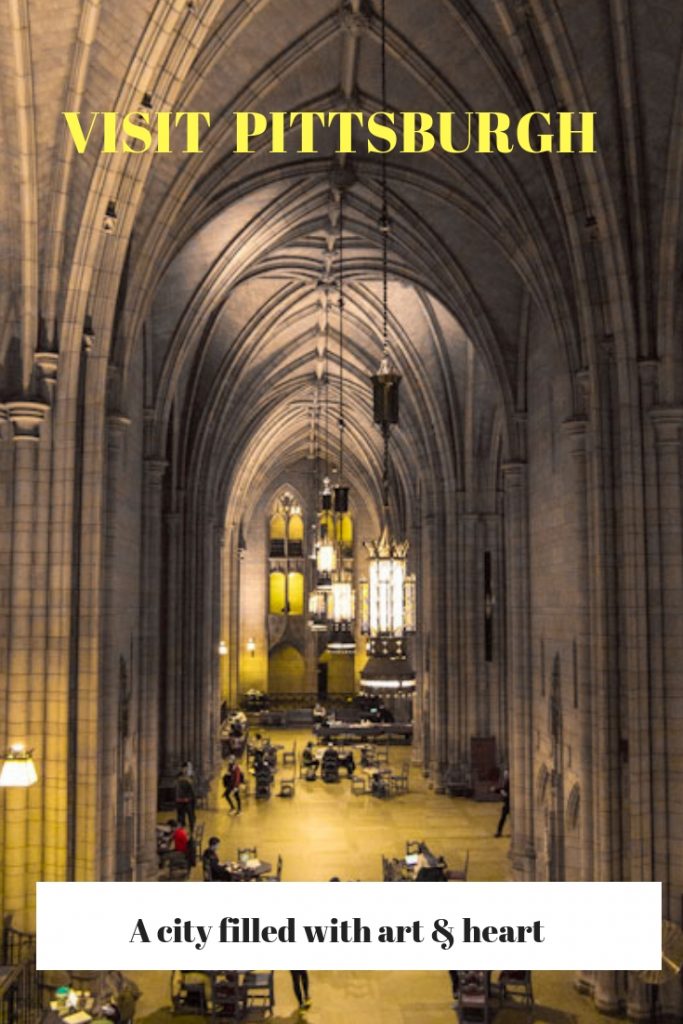