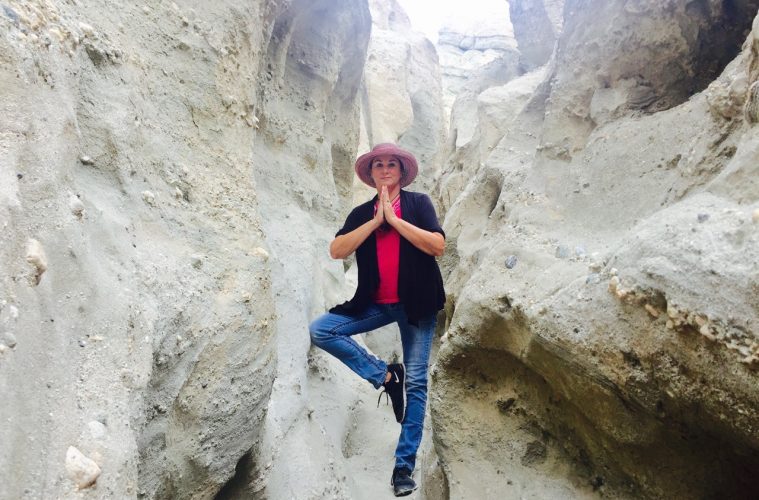 You may have heard of the Coachella Valley Music and Arts Festival that’s best known by the name, “Coachella.”

This music festival, one of the largest and most famous in the world, takes place each April in the Coachella Valley, California, where the two main resort cities nearby are Palm Desert and Palm Springs. 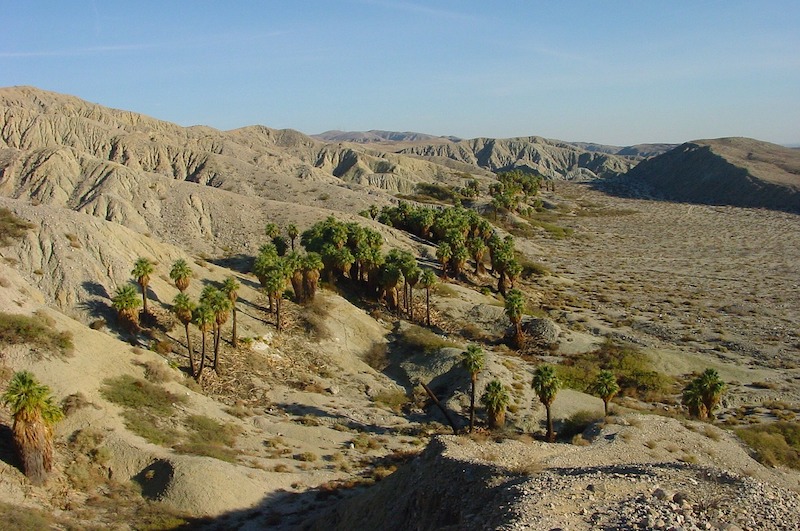 By the time you’ve read this, it’s probably too late to attend this year’s Coachella festival (which was held April 17 to 23, 2017) but it may not be too late to get tickets for Desert Trip 2017 (nicknamed Oldchella). Last year, the Desert Trip concert, said to be one of the most successful in world history, featured Bob Dylan, the Rolling Stones, Paul McCartney, Neil Young, Pink Floyd and The Who. It’s unlikely there will ever be such a line-up again.

The LA Weekly announced the exciting 2017 line-up on April 1 with headliners including REO Speedwagon, which turned out to be an April Fool’s joke! No one yet knows what the line-up will be this year or even if the Desert Trip Oldchella music festival will take place in October.

But everyone agrees it would be foolish NOT to offer a fall music lineup for aging boomer hippies and rock fans. Right now we can only look at the lineup for the event that took place in 2016 and kick ourselves for not going then… 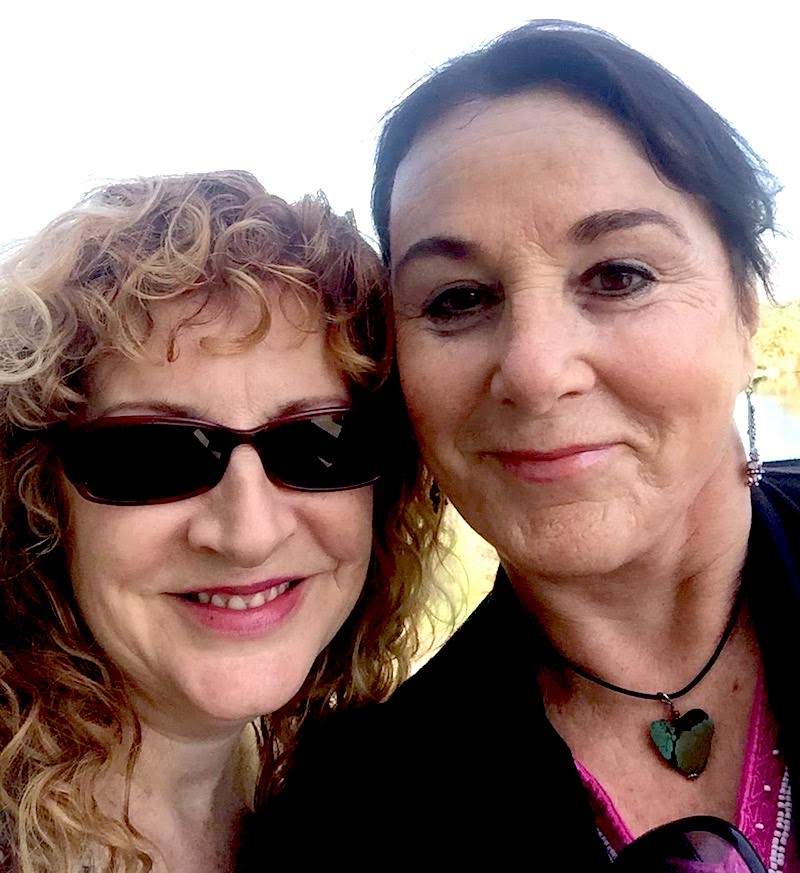 Palm Desert: A great base for exploring the Coachella Valley

Palm Desert is a fine destination for boomers at various times of year: fall, winter or spring.

Not to be confused with Palm Springs, also in the Coachella Valley, Palm Desert is a great base for the music festivals in Indio – Coachella and Stagecoach (country music) – as well as for arts festivals; the famous Indian Wells tennis tournament; exploring the San Andreas Fault and the Living Desert Zoo and Gardens; shopping, dining, and art; and pretending you are living in the time of the Rat Pack with Frank Sinatra song stylists at steak houses. Oh, and hanging with your best friends. 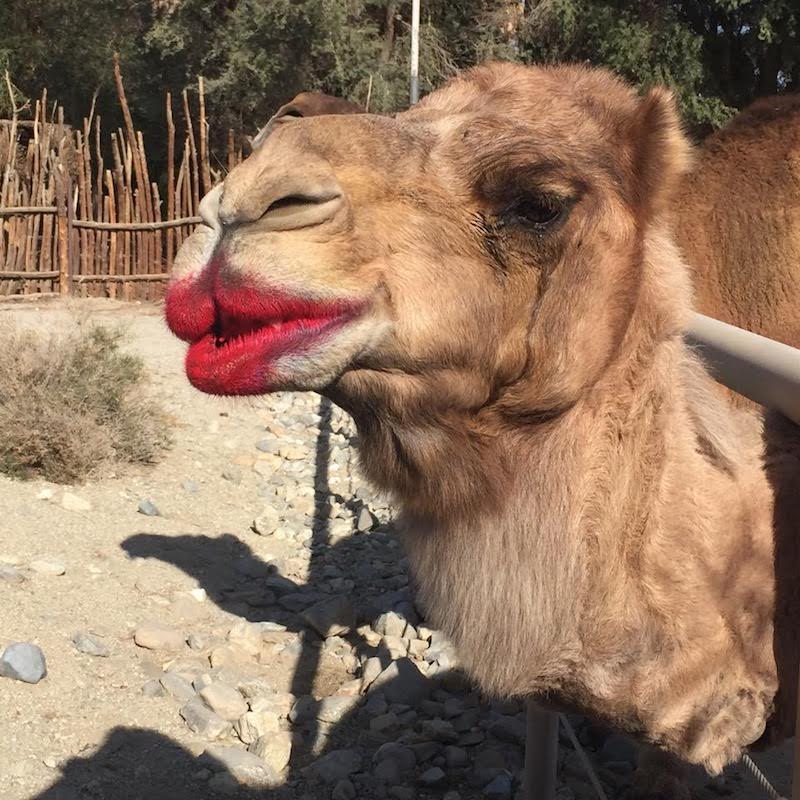 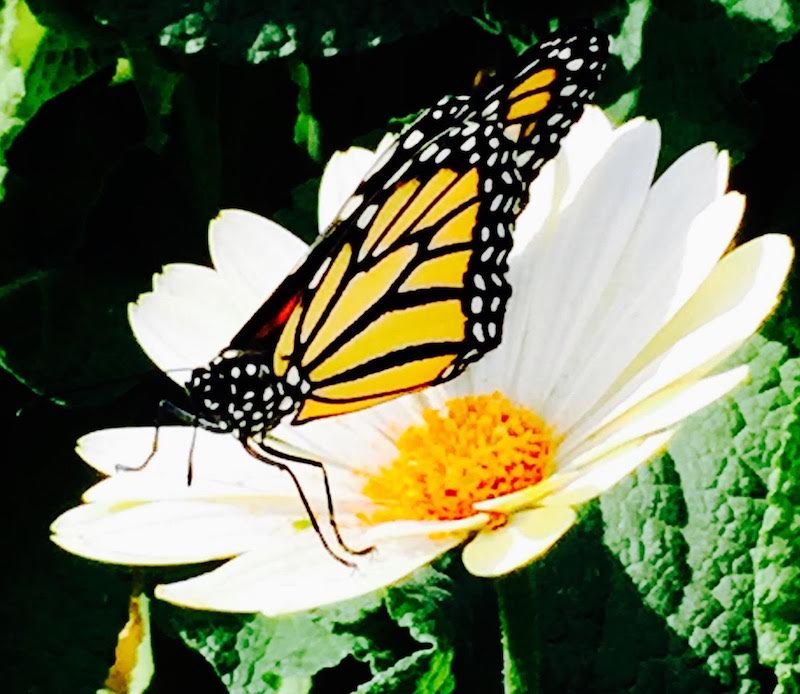 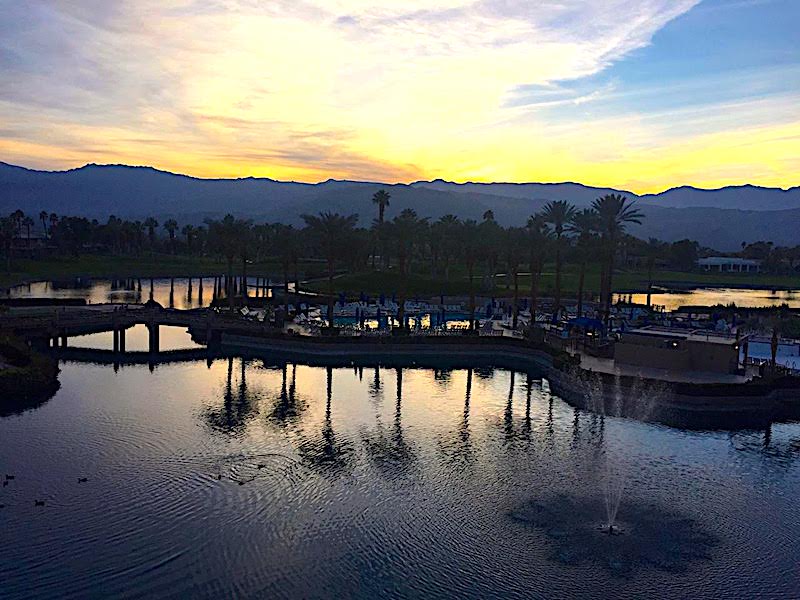 Want to know why adults (and we mean “adults”) fall in love with Palm Desert? Read Judy’s article:

The author’s trip was sponsored by the City of Palm Desert and the JW Marriott Desert Springs Resort & Spa. 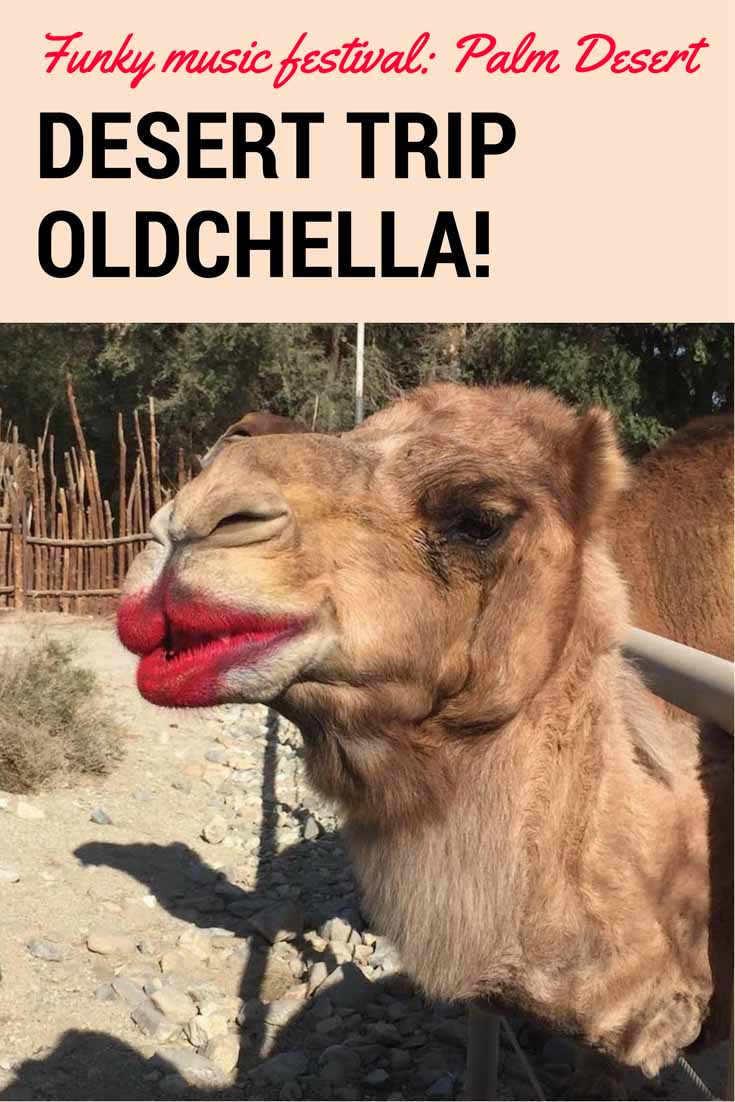