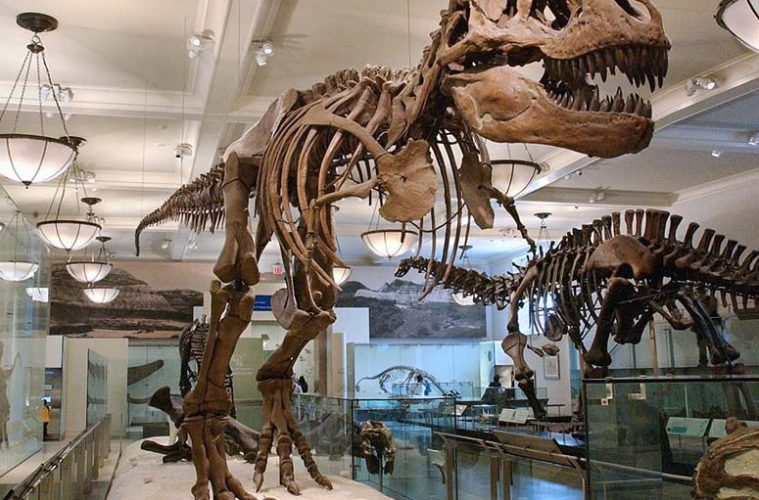 A Night at the Museum: A Sleepover for Grownups

Who doesn’t remember sleepovers with your friends – even though they were that many years ago?

We stayed up too late, ate too much candy and had a ton of fun.

Getting older doesn’t have to mean having less fun or acting “grownup” all the time. Does it?

The American Museum of Natural History doesn’t think so. The venerable New York City institution is sponsoring “A Night at the Museum” program, billed as a sleepover for grownups. A spinoff of the popular program of the same name for kids between the ages of 6-13, this adult-only adventure is a bit more sophisticated. 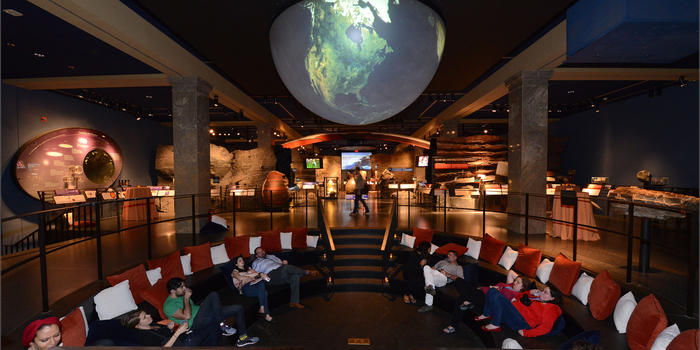 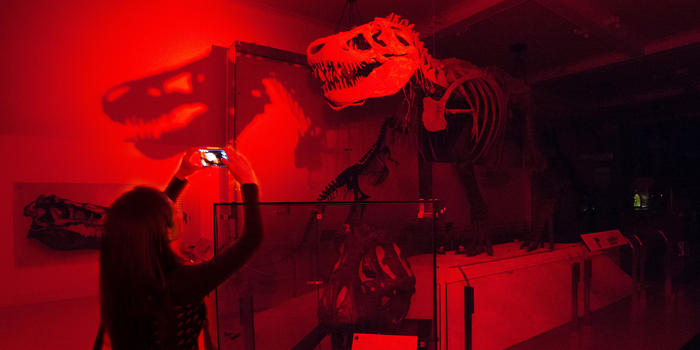 After the doors to the museum close to the public on May 5, 2017 and June 30, 2017, this all-grownup event begins with a champagne and jazz reception in the Theodore Roosevelt Memorial Hall.

“Explorers can expect to roam through the nearly empty halls of the Museum, where they might run into a herd of elephants in the Akeley Hall of African Mammals or come face to face with looming dinosaur skeletons, including a 65-million-year-old Tyrannosaurus Rex.” —AMNH Press Release

And when you get tuckered out (perhaps earlier than kids do), you can sleep underneath the 94-foot blue whale in the Milstein Hall of Ocean Life. 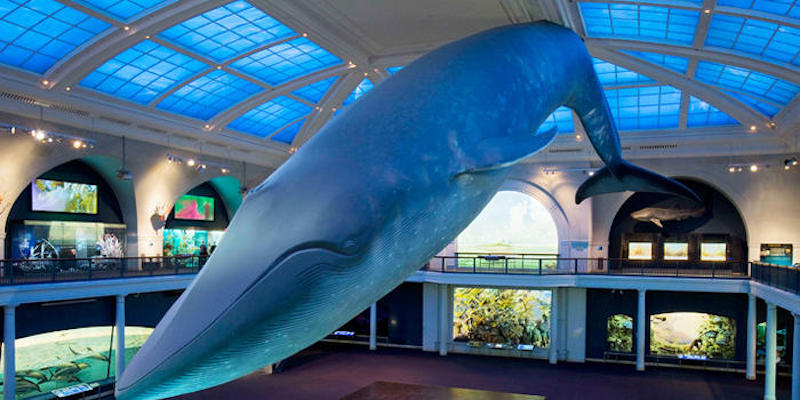 *All photos courtesy of the American Museum of Natural History