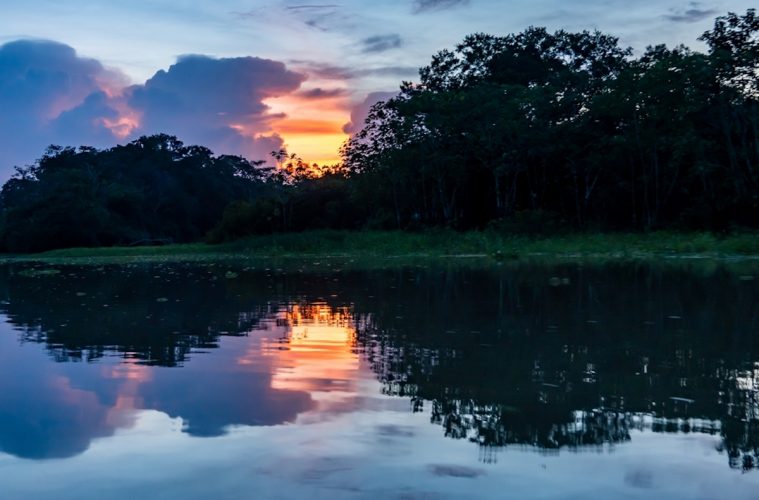 Life Without Travel: Following My Heart To Peru

Until I found myself in a remote area of the Amazon in Peru, trying to leave the country before they locked it down for COVID-19, I rarely thought twice about living and traveling alone.

I am single and have chosen to keep that status for the last 15 years mainly because my job as a travel photographer and writer constantly has me on the go. With many of my trips being overseas, how would I maintain a relationship when I am hardly ever home? I remain single by choice. Even though I live alone, I meet people effortlessly and have an extended family of friends that circles the globe. I count myself as lucky. It is seldom that I ever think about being solo as being difficult.

Life Without Travel is a series of first-person accounts from the Getting On Travel team. Each post offers a personal glimpse into the lives of our travel writers and bloggers apropos of the COVID-19 pandemic of 2020.

Typically, I’m on the road at least twice a month, with trips averaging about one-week long when I’m away from my home in New Mexico. Some of my travels are as long as two weeks, while other trips might be shorter. So, a typical month has me gone about 15 days with about 15 days at home to process photos, write articles, pay bills and pack for my next exciting adventure.

Deep in the Amazon

I was deep in the Amazon rainforest in Peru when I got the news about the President of Peru closing the country to all travel at midnight the following day. The news broke late Sunday night. By Monday morning, I was packed and headed for Iquitos to catch a flight to Lima. I figured that essentially was ground zero for international flights. (The photo at top captures the last sunset I saw before leaving.)

After three hours of traveling by speed boat and then van, I arrived at the Iquitos Airport – jungle gateway to the Amazon. The only way to get to Iquitos is by air or boat since there are no roads in this island-like city. My local friends and naturalist guide used all their resources to make sure I was on a plane from Iquitos to Lima, where I would have to negotiate with various U.S. airlines for a standby seat.

This is where traveling solo worked in my favor. It is much easier for an airline to make last-minute changes and accommodate a single traveler than a couple or a family. With a huge dose of luck and perhaps some guardian angels looking after me that day, I managed to get a flight out of Iquitos to Lima and then from Lima back to the U.S.A. By 11:45 pm that night, I was on a Delta flight headed to Atlanta, 15 minutes shy of the midnight curfew.

Back in the USA 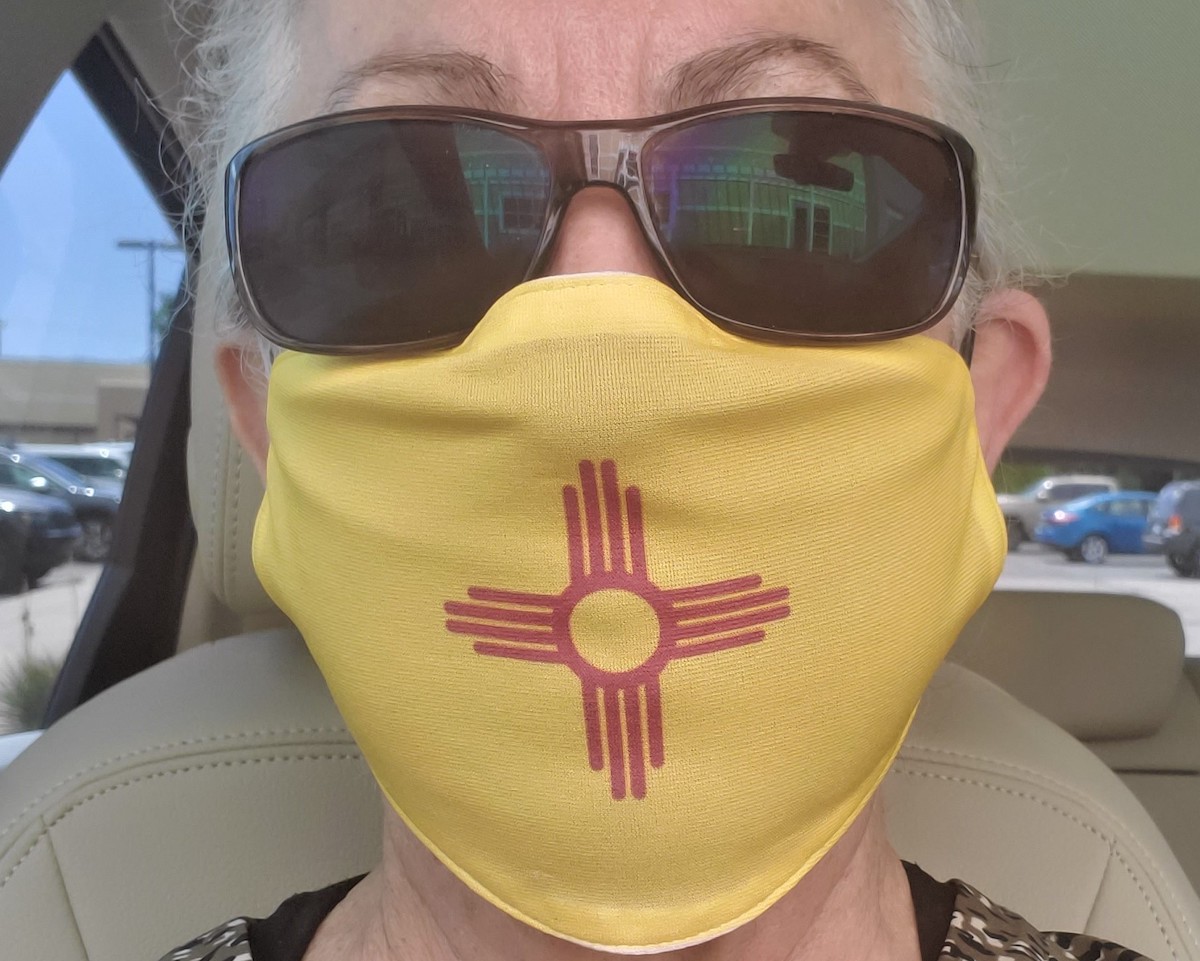 After another day of travel, I finally made it to my home airport in Albuquerque on March 18. Knowing I had no food in the house, I made a quick stop at the store for groceries, picked up my mail, and then settled into my home for a 15-day self-quarantine because of my international travel.

My first couple weeks at home were filled with my work, tidying up the house, and fixing single portion meals for my extended stay at home. There was also plenty of yard work that needed to be done. 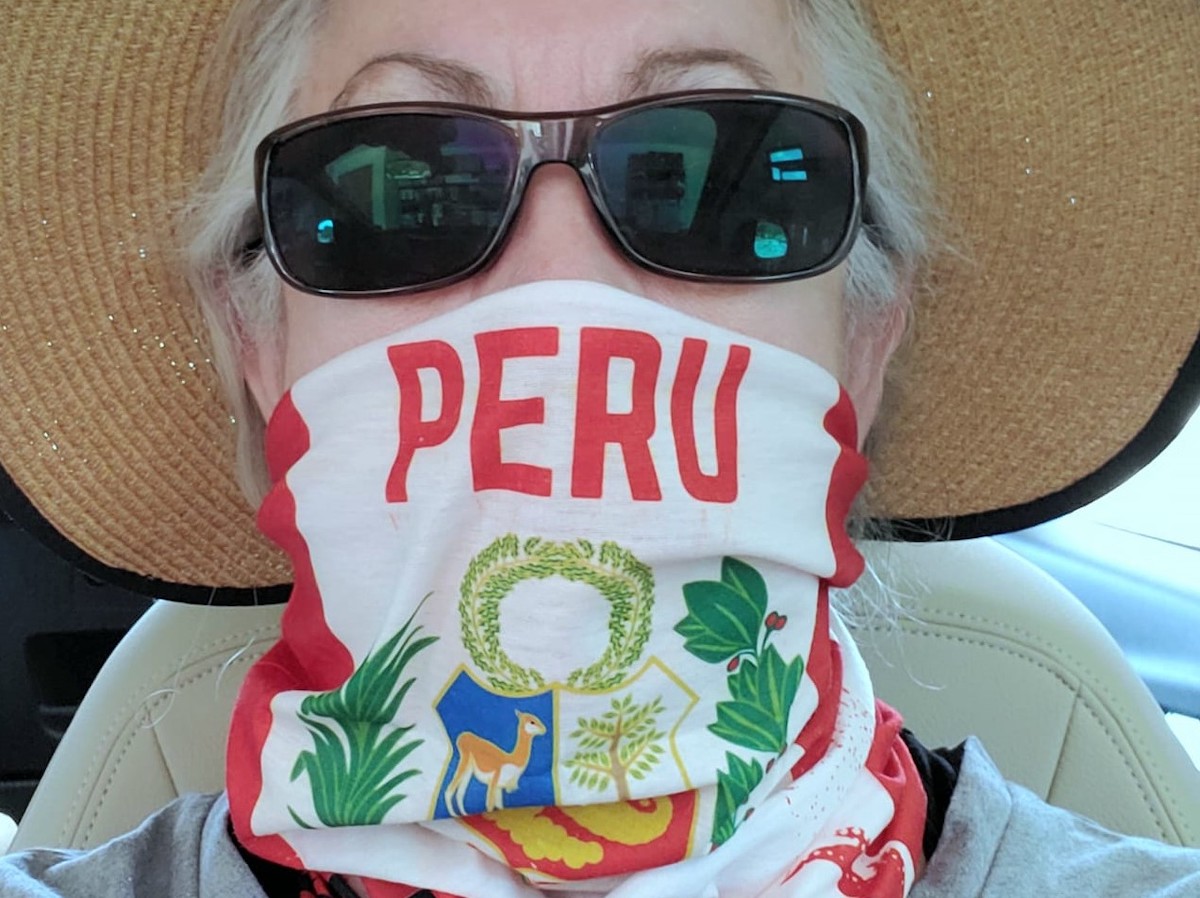 By the time April rolled around, I felt I was finally getting caught up on all the minutiae. But I missed having someone to talk to in real life. My ongoing relationship with a Peruvian proved to be my lifeline. Without daily WhatsApp communications with my beau, the silence and solitary confinement would have been overwhelming.

The days seemed to get longer as I occupied myself with getting rid of the clutter from my past. I dedicated the first week in April to burning 10 Banker Boxes of divorce files I knew I would never need again. Then I tackled old tax returns over seven years old and all the supporting data. Next was sorting through seven Banker Boxes of files regarding my federal career, my military service, and all the notes for books that I had never written. The lyrics “Burn Baby Burn” became my motto.

The second week of April was difficult, as I had been booked on a flight to Lima. I was to meet up with my beau and we were going to check out the legal requirements for marriage in Peru. That never happened because of the quarantine.

By the third week, I was feeling the intensity of my sequestration. My weekly trips to the grocery store were strictly utilitarian – to get food. They were cumbersome as well. I found having to wear a face mask and gloves along with the decontamination process I went through once I got back home, as tedious at best. And it was lonely.

By the first week in May, I was continuing my ritual of WhatsApp contact with my beau. Admittedly the separation from him and my living alone have exacerbated my emotional fragility. I decided to ask my neighbor if we could sip a glass of wine on her patio, promising to keep six-feet of separation while wearing a mask.

Now it’s August, and I still restrict my trips to the store to once a week. I am starting to have fun with my masks and have worn a variety for fashion statements as well as for laughs. My monthly airline reservations to Lima continue to be cancelled. First it was April, then May, June, July and August. Now, my October flight on LATAM has even been cancelled. Though my reservations on Delta for September, November and December still are confirmed. 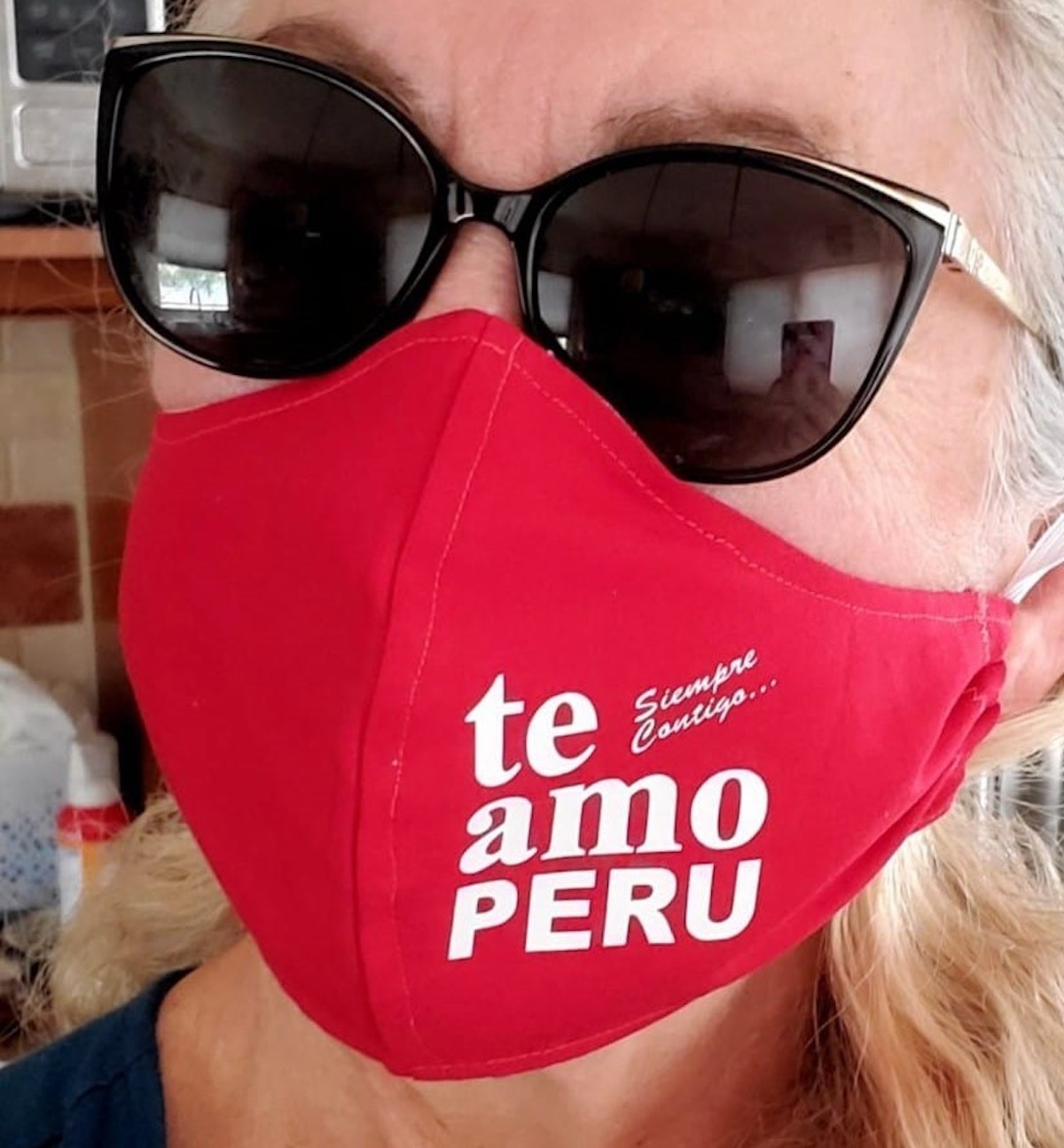 My heart is still in Peru

As of yesterday, I unofficially heard that Peru will continue to close its borders – both land and air – until possibly December or January of next year. Even though we aren’t under quarantine in New Mexico, I am still very cautious about where I go and whom I see. It’s always with a mask. And I continue to be single. Maybe, next year after the vaccine is widely available, I can follow my heart to Peru.

Karin Leperi (aka K.D. Leperi) is an award-winning writer and photographer with bylines in over 150 outlets that include magazines, newspapers, radio, internet and mobile media-based platforms. Her travels have taken her to 110 countries around the world, spanning six continents, numerous natural wonders and varied UNESCO world heritage sites. While the umbrella is food & travel, she feels that culture, cuisine, and nature define a destination in unique ways that irresistibly invites the traveler to discover, connect and linger in ways that extol the virtues of exotic in the ordinary. Other specialties include aviation, photography and wildlife.