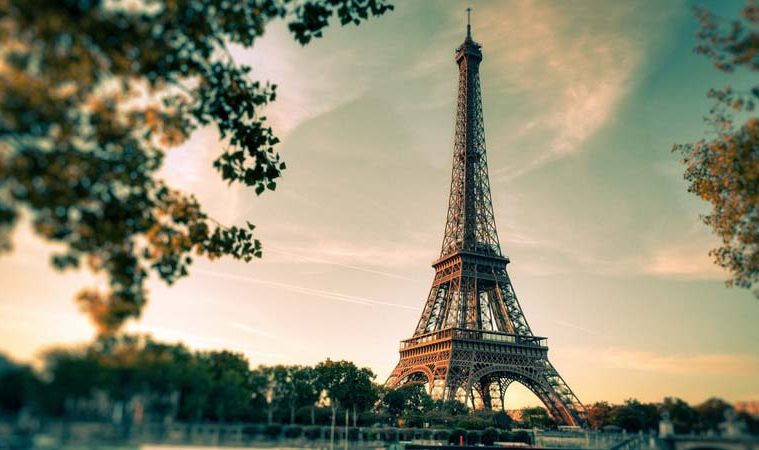 Mais Oui! Learning French at a Language School in France

One of the best things you can do for your brain, at any age, is to learn something new.

A growing trend for boomers on holiday is to add a learning experience to their travels.

Whether it is a cooking course at the Cordon Bleu in Paris or a painting class in Sicily, the opportunity to indulge in a pastime or immerse yourself in a new hobby in new surroundings can make your trip much richer. So why not consider learning French at a language school in France? 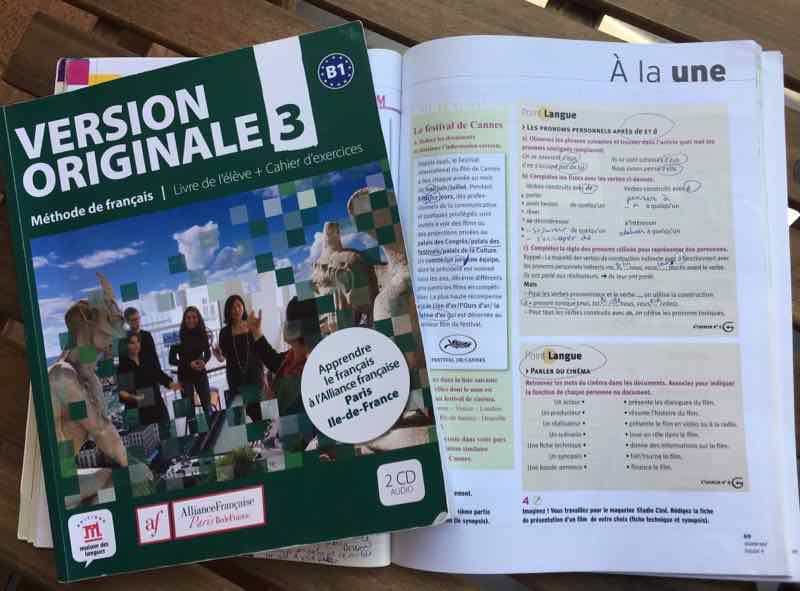 The virtue of learning with others

While you could just pick up a French dictionary or use an app like Duolingo to help you conquer the language, wouldn’t it be more fun to learn these phrases IN France? You’ll get the real benefit of learning with others and be taught be trained French teachers who’ll correct you on the spot.

The true benefit of taking a language course: you meet others and learn along with them.

Friendships can be made and your progress will be much faster than if you do the learning on your own. 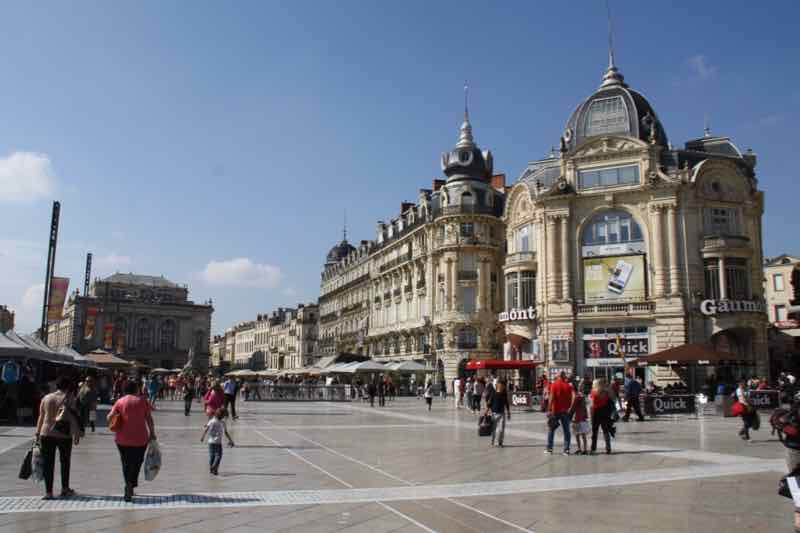 What about learning at a language school in Montpellier?

During my travels in France, I’ve encountered students who had varying degrees of fluency – those who were learning to speak French for the first time and those who wanted to improve their communication skills so they could feel more comfortable conversing with the French locals.

It doesn’t matter if you’re new to the language or a little rusty with your pronunciation; there’s a school for you.

Some schools have meals or additional activities throughout the day and night to keep you fully immersed. 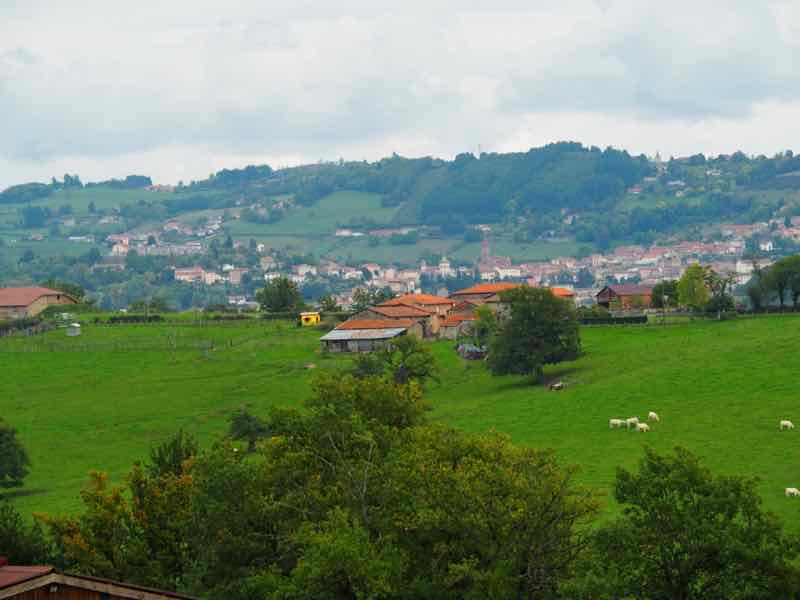 The countryside near the Ecole des Trois Ponts language school in Riorges, west of Lyon 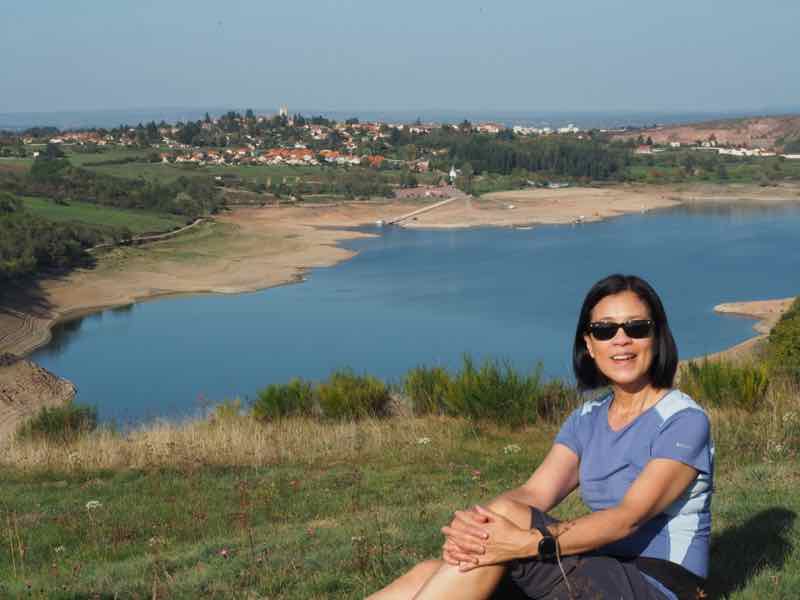 The author relaxing during a walk in the French countryside

Before the class began at each school, I was given a placement test to determine what level I should be in. My assessment was online and then done orally when I arrived. It was only about 15 minutes. Is it stressful? Just a little, as you are one-to-one with a teacher who is asking you questions and evaluating how you answer. But it’s necessary, and they (and you) want to be sure you’re not placed in a class that is too difficult for you.

The class size can vary from 6 to 15 people, and usually classes last 3 to 4 hours each day for a week. You can certainly do more hours per day, or even study at a language school in France for a few weeks, but if you’re interested in also seeing the local sites, it’s worth just doing a few hours a day. 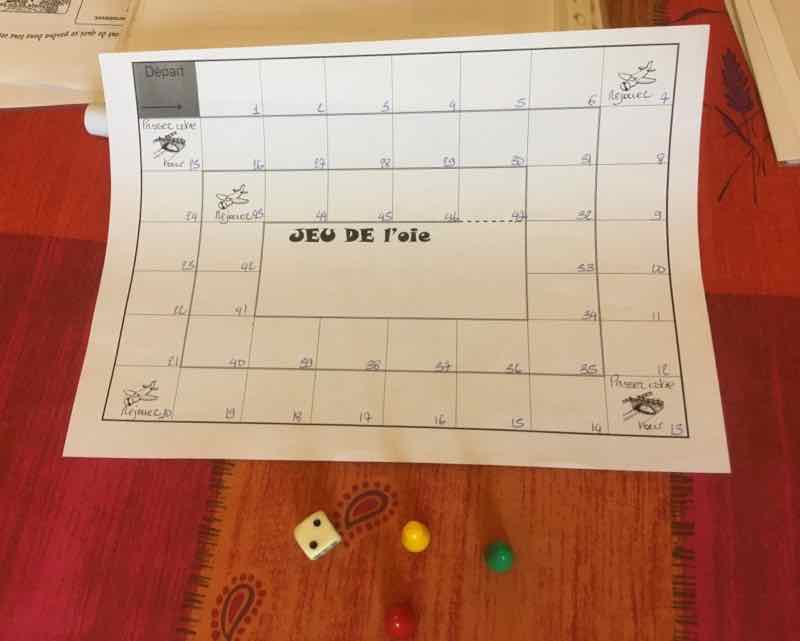 Playing a game during a French immersion course

In these classes, you’ll have a combination of written and oral work. The emphasis is typically on oral language (speaking and listening) as this is what you’ll encounter in your travels. However, some grammar is covered, as you need this to understand how sentences are formed. As you progress, you’ll learn more and more tenses, such as the present tense (I am eating), passé compose past tense (I ate), imparfait (I was eating) and future tense (I will eat). 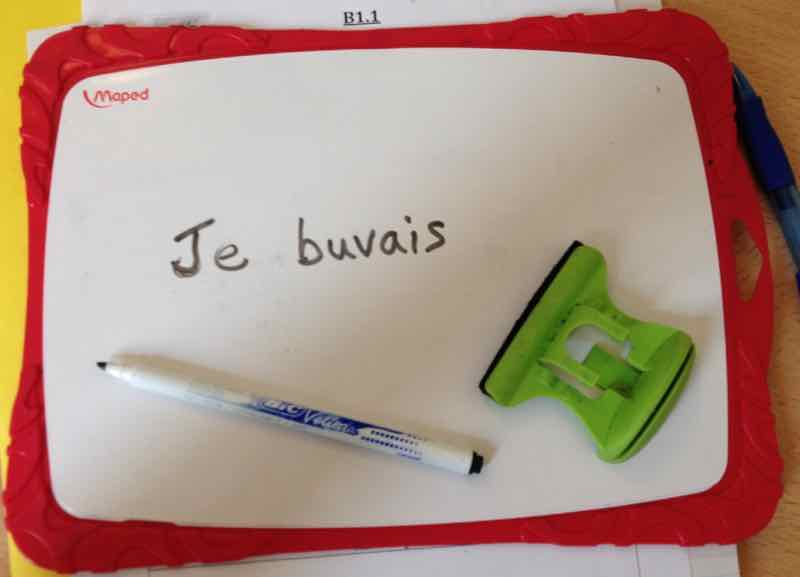 Of the three schools I attended, two had only morning classes and I stayed on my own. Other students did home-stays where their accommodations, breakfast and dinner were with a host family. They were immersed in French both during class and when they were at home.

The third school for learning French in France was full immersion where I stayed on site. Breakfast, lunch and dinner were included and taken with the other students. I was basically speaking French every day, every minute. Talk about total immersion!

Is learning French at a language school in France exhausting? Yes. But you’ll progress faster than at any other time or place and the environment is very safe. And you won’t feel like a fool when (not if) you make a mistake. 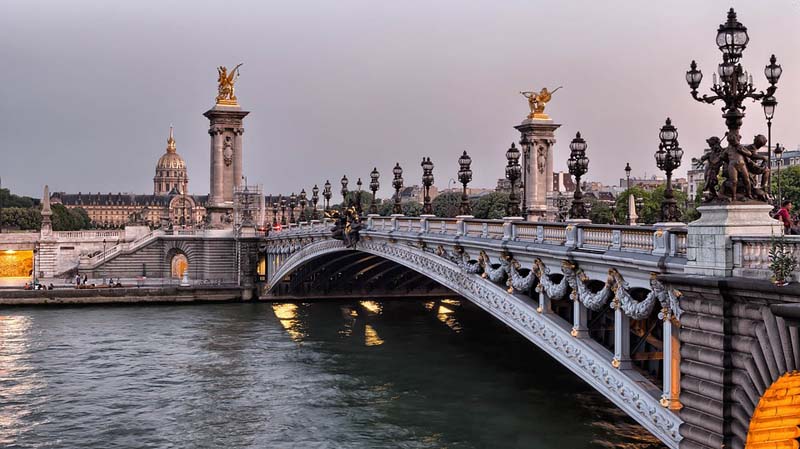 It’s not all work and no play; you’ll get to see the sights too (Credit: Pixabay)

Be sure to get the whole scoop on learning at a language school in France on France Travel Tips!

*All photo credits: Janice Chung (except lead photo and where noted)