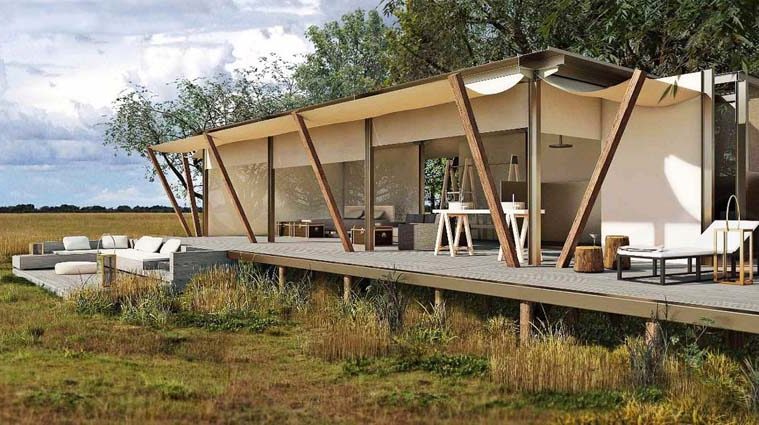 One of the last untouched safari destinations, Zambia is full of stories. One of the best is the tale of “Mambeti” – a Lozi tribe grandmother who was reincarnated as a lioness called Lady Liuwa.

Mambeti lived, died and was buried in Liuwa Plain National Park in western Zambia. Lady Liuwa is the world-famous lioness and matriarch around whom the park’s lion pride has evolved.

The reason the lioness spends so much time in the same woodlands that Mambeti frequented as an elderly lady in her twilight years is because the lioness is really the reborn Mambeti. 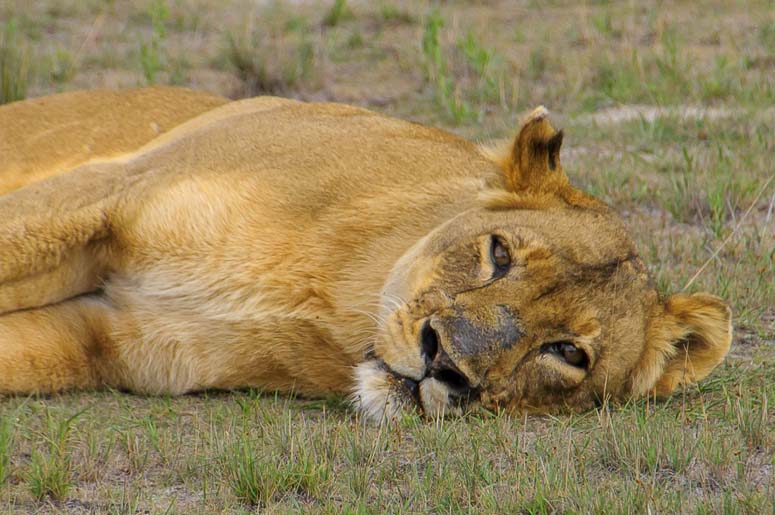 “Lady Liuwa” – the lonely lioness who finally found company and had a family (Credit: Jon Walker)

Are you a birdwatcher? You can also spot up to 300 bird species in the park. And it’s not uncommon to see millions of pratincoles and spectacular kaleidoscopes of crowned cranes and endangered wattled cranes, which start flocking at the onset of the rains.

King Lewanika Lodge opened on April 1st of this year. Running on solar power, the camp was created out of sustainable materials like grass, thatch and recycled composite. It has just six, open-fronted luxury villas, featuring indoor and outdoor showers among other comforts.

We’ll be telling you more about Norman Carr Safaris when GOT co-publisher Janice Mucalov returns from her visit to Zambia later this year.