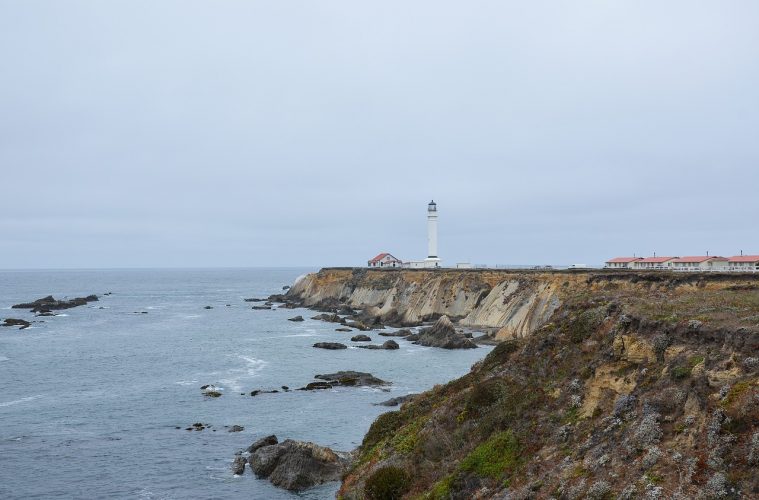 Despite much-reported wildfires occurring in California, tourist attractions, all major highways, and lodging in Mendocino County are all open for business, according to the Mendocino County Tourism Commission.

California’s scenic Highway 1 as well as Mendocino’s Inspiration Highway 101 are open to traffic, and it is business as usual at the county’s wine-tasting venues and tourism sites, including Ridgewood Ranch (the home of the racehorse Seabiscuit) and the historic Skunk Train, which operates on a logging railroad built in the 1800s.

The Coast Is Clear: Mendocino County safe to visit

“The Mendocino Coast is clear,” says Jeff Stanford, owner of the Stanford Inn in Mendocino. The so-called Mendocino Complex Fire, the largest one ever recorded in California, is in a remote wilderness area more than 60 miles east of Fort Bragg, the village of Mendocino, and the Pacific coast, the Mendocino County Tourism Commission reports. The Mendocino Complex Fire is actually the combination of two fires, the Ranch Fire and the River Fire, both of which are burning around Clear Lake.

The fires in Mendocino County “are far inland, east of the Russian River,” Stanford said. Those planning a trip up the coast will not be impacted, he noted.

“Our hearts and thoughts go out to all those affected by the fires,” Stanford says. As of August 10, the Mendocino Complex Fire had destroyed more than 258,000 acres in Colusa, Lake, and Mendocino counties, according to the California Department of Forestry and Fire Protection (known as CAL FIRE). Gov. Jerry Brown proclaimed a state of emergency in Mendocino, Lake, and Napa counties at the end of July.

So far in 2018, more than 3,900 wildfires have burned more than 629,000 acres in all of California, according to statistics provided by CAL FIRE. More than a dozen fires were still burning in the state as of August 9. Upward of 13,000 firefighters from California, other states, Australia and New Zealand are battling the fires in the Golden State.

Mendocino County, a few hours north of San Francisco by car, covers 4,000 square miles and is the size of Washington, D.C., Delaware, and Rhode Island combined. “Driving and routes to the coast are unaffected” by the wildfires, Stanford says. “We remain a refuge from urban congestion.”

Indeed, there is plenty to do and see on this particular part of the Pacific coast. In addition to the beach thing, Mendocino is home to wineries and vineyards, charming inns, quaint towns, and majestic redwood trees.

“Supporting coastal destinations through travel and tourism is one of the best ways to help rejuvenate the region,” says Stanford.

Not all forest fires are ‘bad.’ According to the U.S. Forest Service, “In the right place at the right time, wildland fire can create many environmental benefits, such as reducing grass, brush, and trees that can fuel large and severe wildfires . . .”

Indeed, some agencies conduct controlled burns when conditions are appropriate to improve the overall health of a forest.

Some attribute the spike in the number and intensity of wildfires to be linked to climate change as dry conditions and shifting wind patterns provide a means for a fire to be fueled and to spread quickly.