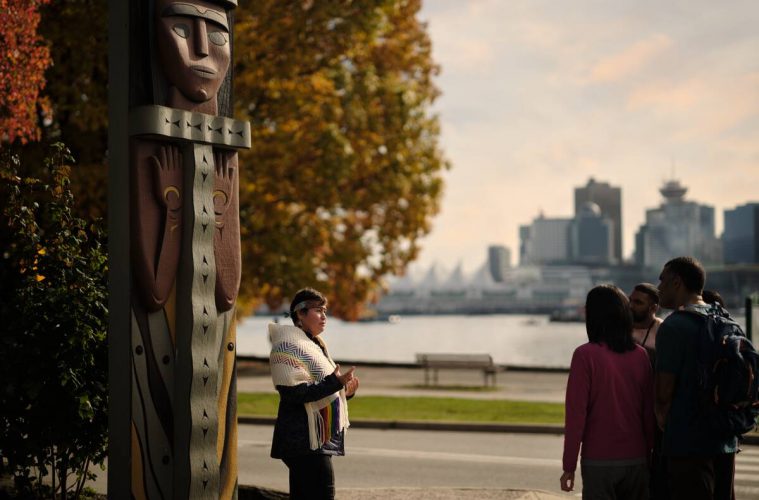 North American travellers increasingly say they’re keen to have an authentic Indigenous cultural experience when exploring Canada. And they may expect such activities can only be done in remote places.

But more than 60 percent of Indigenous Canadians live in cities. So, it’s possible to explore Indigenous culture, food and living history as part of a metropolitan getaway.

Recently I spent a weekend in Vancouver, a city of more than 660,000 people located on the traditional lands of the Musqueam, Squamish, and Tsleil-Waututh First Nations. And while here, I fed my spirit by indulging in numerous Indigenous cultural and culinary experiences. 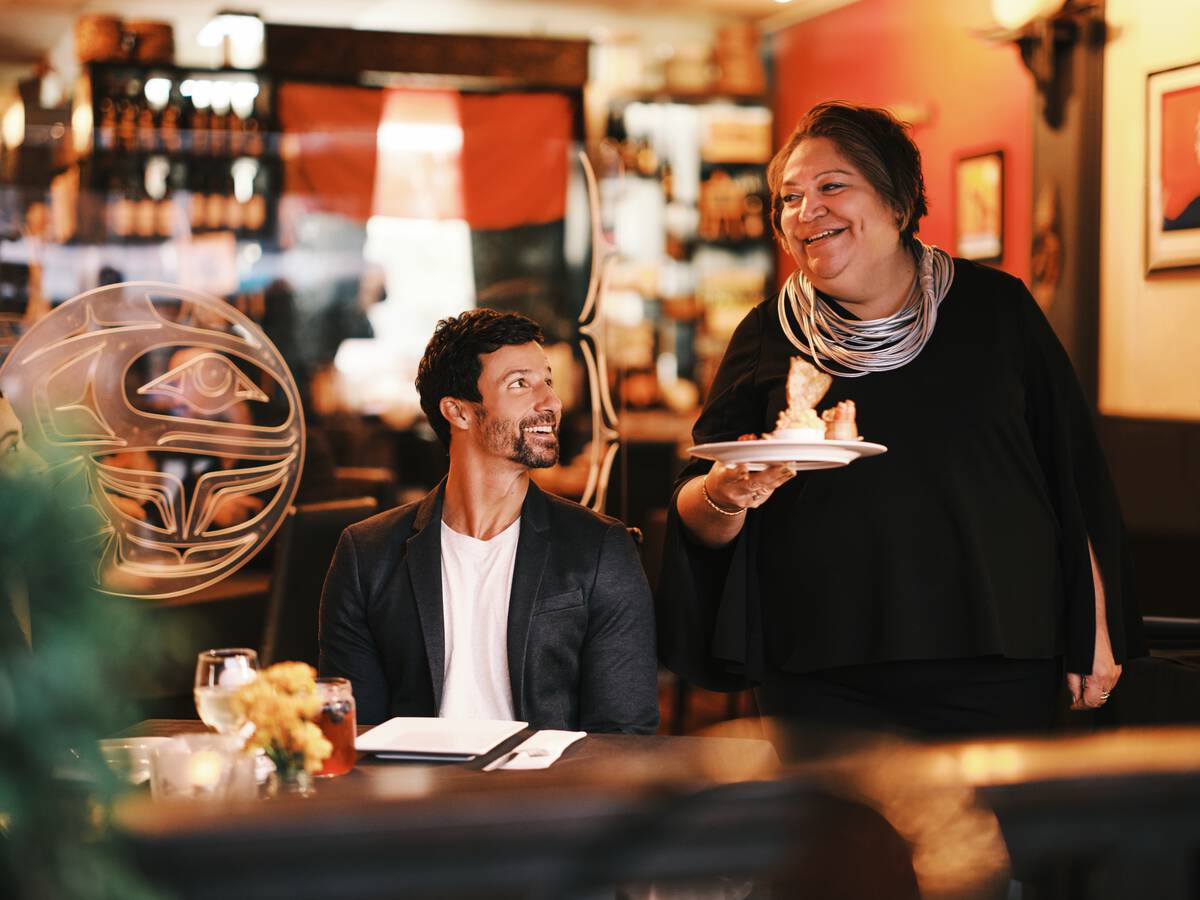 Dining at Salmon n’ Bannock in Vancouver is one of many Indigenous cultural experiences available in Vancouver. Here, restaurant owner Inez Cook serves food to a couple.

“I’m an urban Indigenous man who was born and raised right in the city, so I’m a Vancouverite, but I’m very proudly Tsimshian,” said Darnell Stager. The manager of Salmon n’ Bannock, the city’s only Indigenous restaurant, joked that he’s better at hunting down oat milk lattes than tracking game. 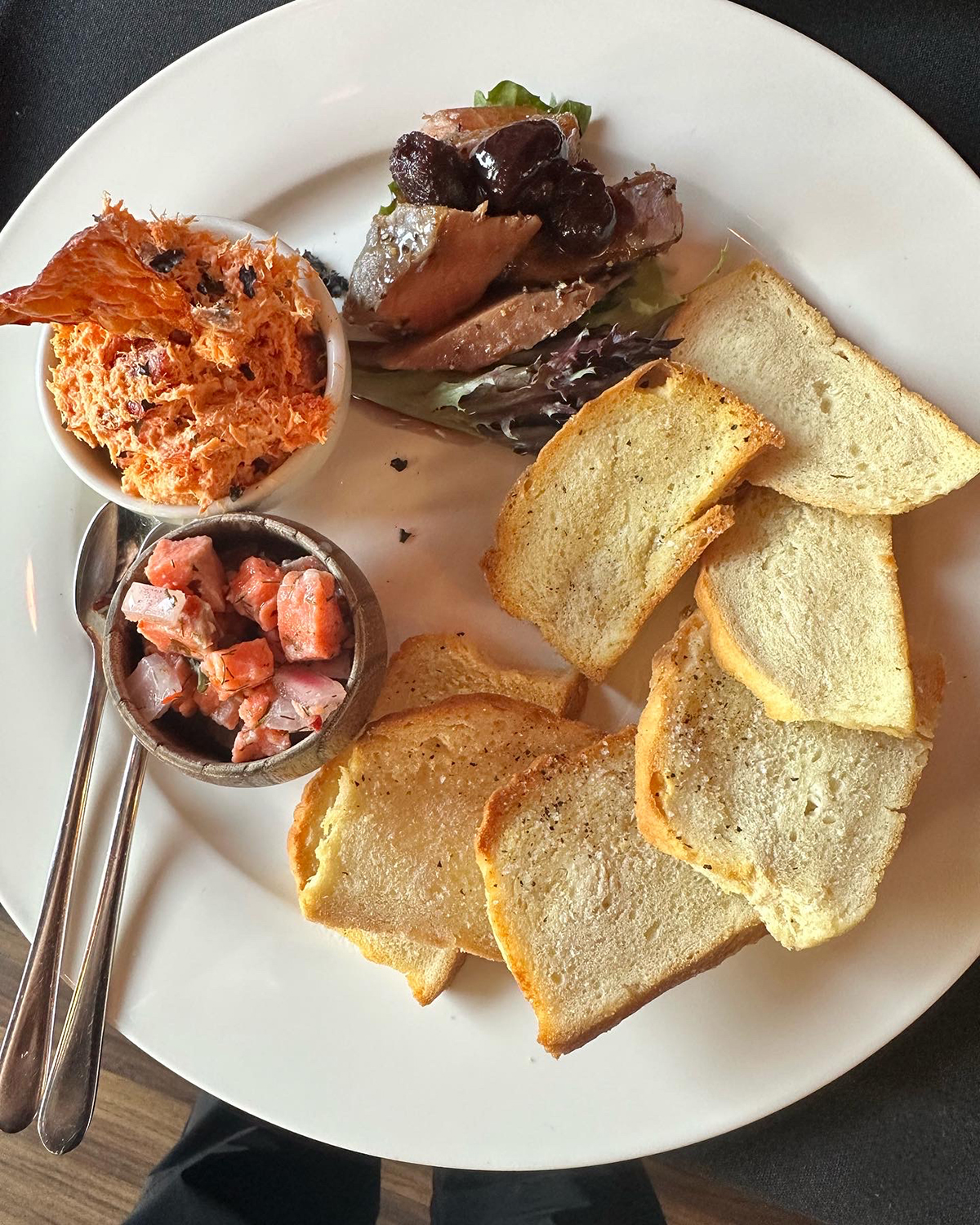 Manager Stager explained the significance of the menu’s ingredients to First Nations people. And he noted that many ingredients, such as sweetgrass and sage, are considered both food and medicine.

Listen to the trees  in Stanley Park 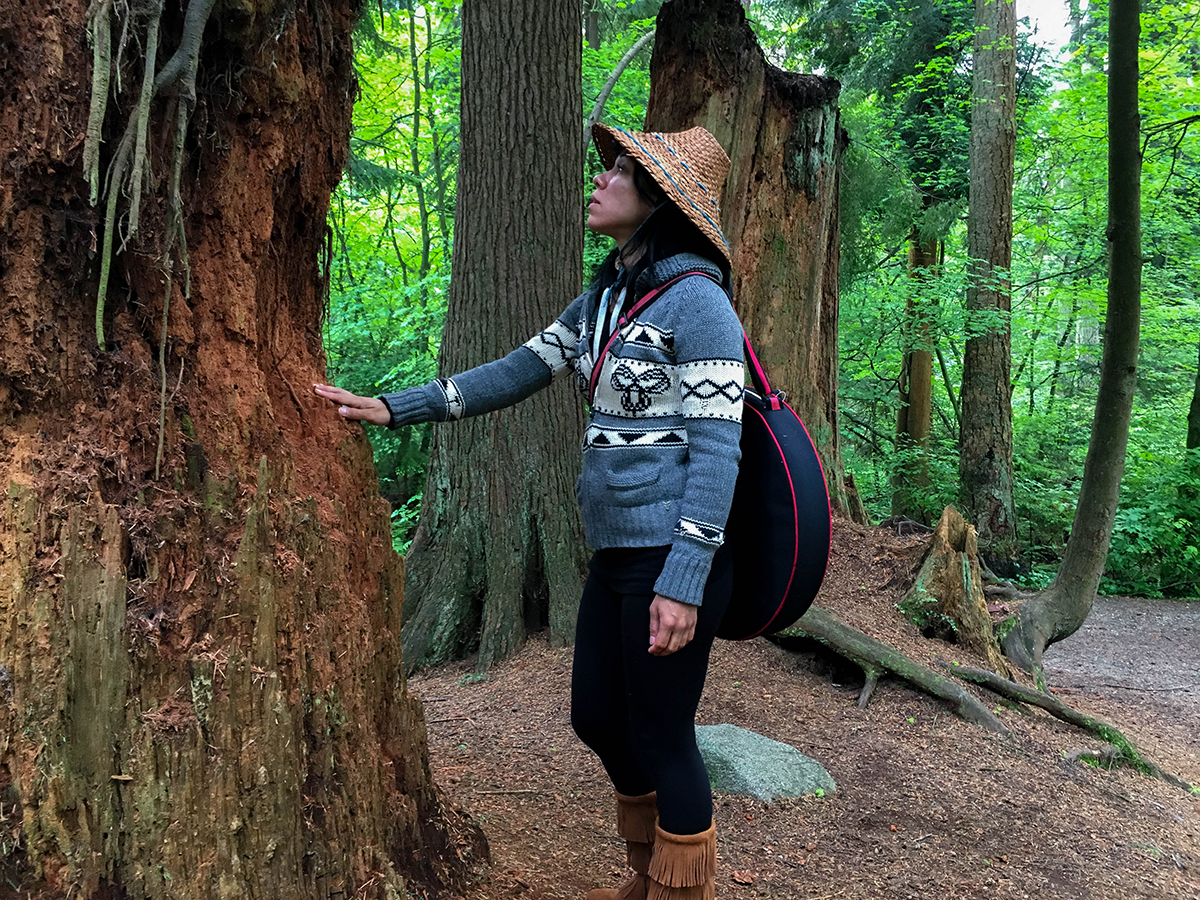 Talaysay Tours guide Seraphine Lewis is named Kwiigeeiiwans, which means “precious one” in her language. And it suits the engaging 24-year-old university student.

We met in downtown-adjacent Stanley Park for the 90-minute Talking Trees tour. This 1,000-acre park is a favourite place for Vancouverites to push pause on city life. Its natural attributes include a West Coast rainforest, beaches and ocean-facing seawall biking and walking paths.

For thousands of years, generations of Coast Salish First Nations people called this forested landscape home. And then, in the late 19th century, it became Stanley Park, named for the Governor General of Canada.

In summer, Coast Salish came here for hunting, foraging and fishing in “the sea garden,” along with drying and smoking food for winter villages. “People flocked here. It’s a really good place to live. Everything grows in abundance,” Lewis said.

We are the land. The land is us.

During this indigenous cultural experience, we walked along wide forest pathways as she identified trees and plants, explaining how First Nations still use them for food, materials and medicine. Lewis explained how massive Douglas firs communicate with each other via an underground “wood wide web” fungal network and how stumps become nurseries for a new generation of trees.

Then, Lewis demonstrated how pliable, vine maple branches can be curved and staked to make a temporary shelter. And she stopped at a towering red cedar to teach us about the gifts the tree gives Indigenous people. These include longhouse and canoe-building materials, baskets, boxes, mats and clothing.

We sat down to sip some hot, naturally sweet tea she’d made from foraged blackberry and blueberry leaves, rosehips and mint. 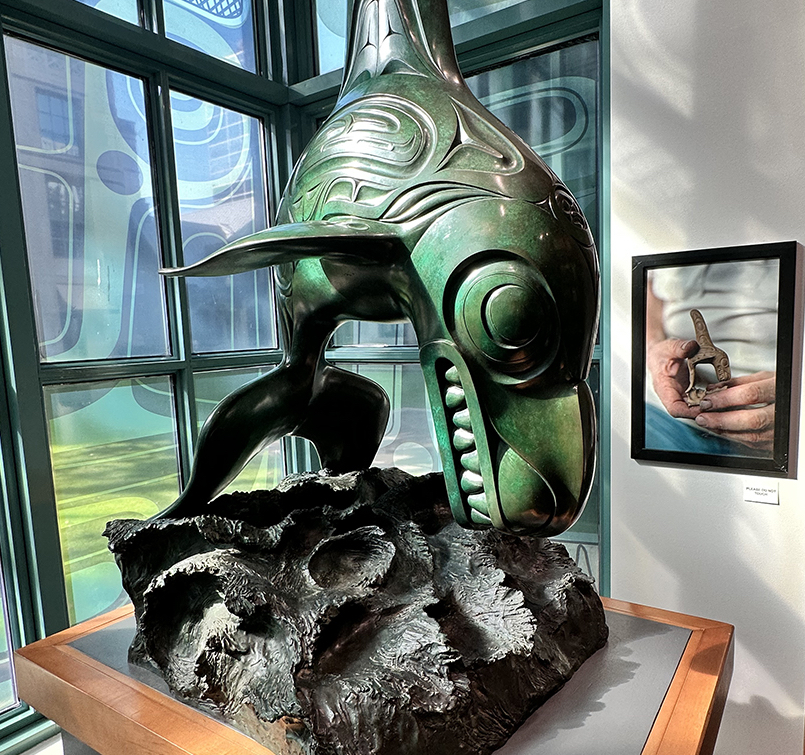 The Beaded Futurisms exhibit, which included a wall of bead earrings by 50 artists and intricate bead works by Anishinaabe artist Nico Williams, captivated me. Find the gallery in central downtown, close to most hotels.

Feed the mind at Massey Books 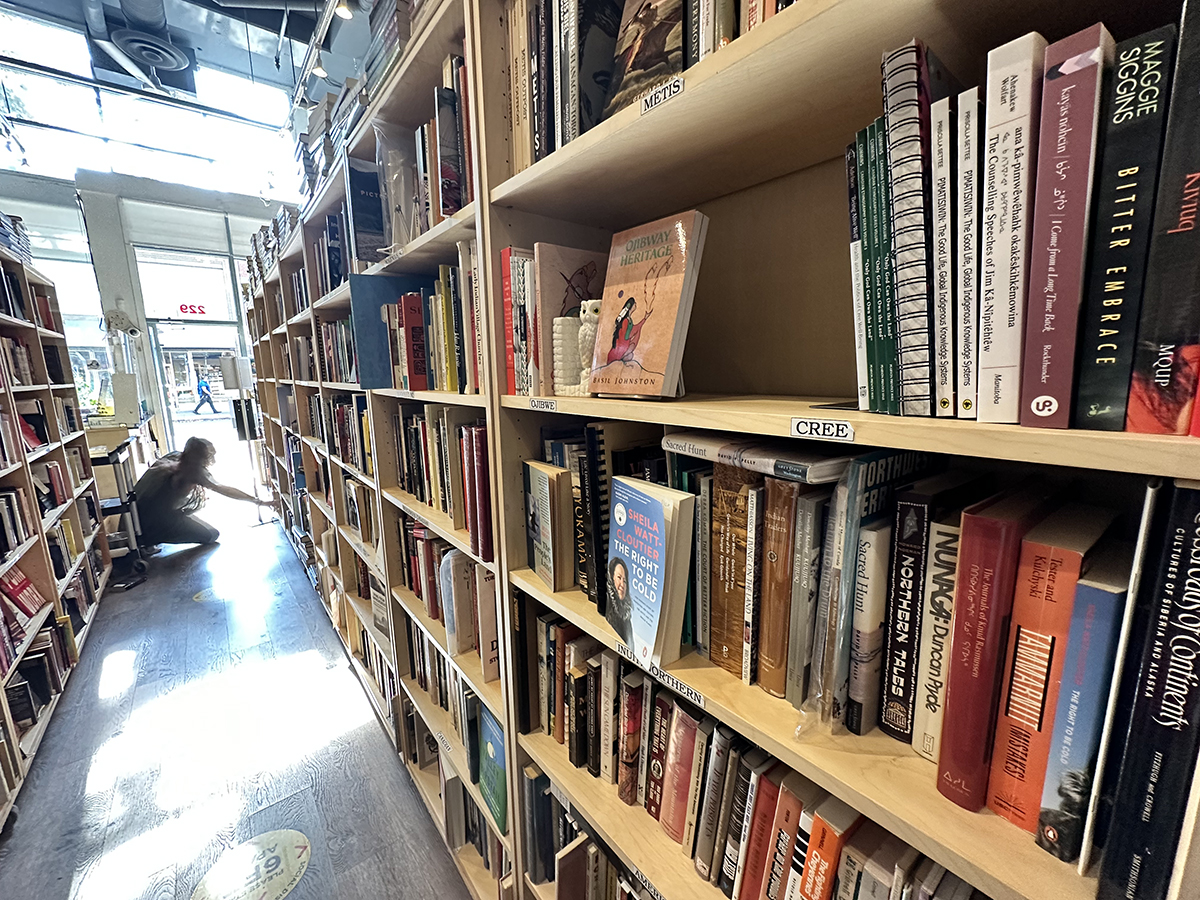 I picked up a copy of the apocalyptic thriller Moon of the Crusted Snow by Anishinaabe writer Waubgeshig Rice at Indigenous-owned and operated Massy Books in Chinatown.

The pleasingly quirky space is packed with stacks and sells vintage books to best sellers. In addition, it carries a significant selection of Indigenous reading material, including fiction by Indigenous authors, biographies and history.

Learn from the past at MONOVA

Getting to the museum in the Shipyards District waterfront destination is part of the experience. Take the SeaBus passenger ferry from the downtown Waterfront Station for the short cruise across Burrard Inlet.

Paddle with an Indigenous guide

From early May through October, Takaya Tours offers a guided, two-hour experience in which small groups paddle replica ocean-going canoes to a rainforest fjord. Indigenous guides feed participants’ spirits as they share stories, songs and legends. 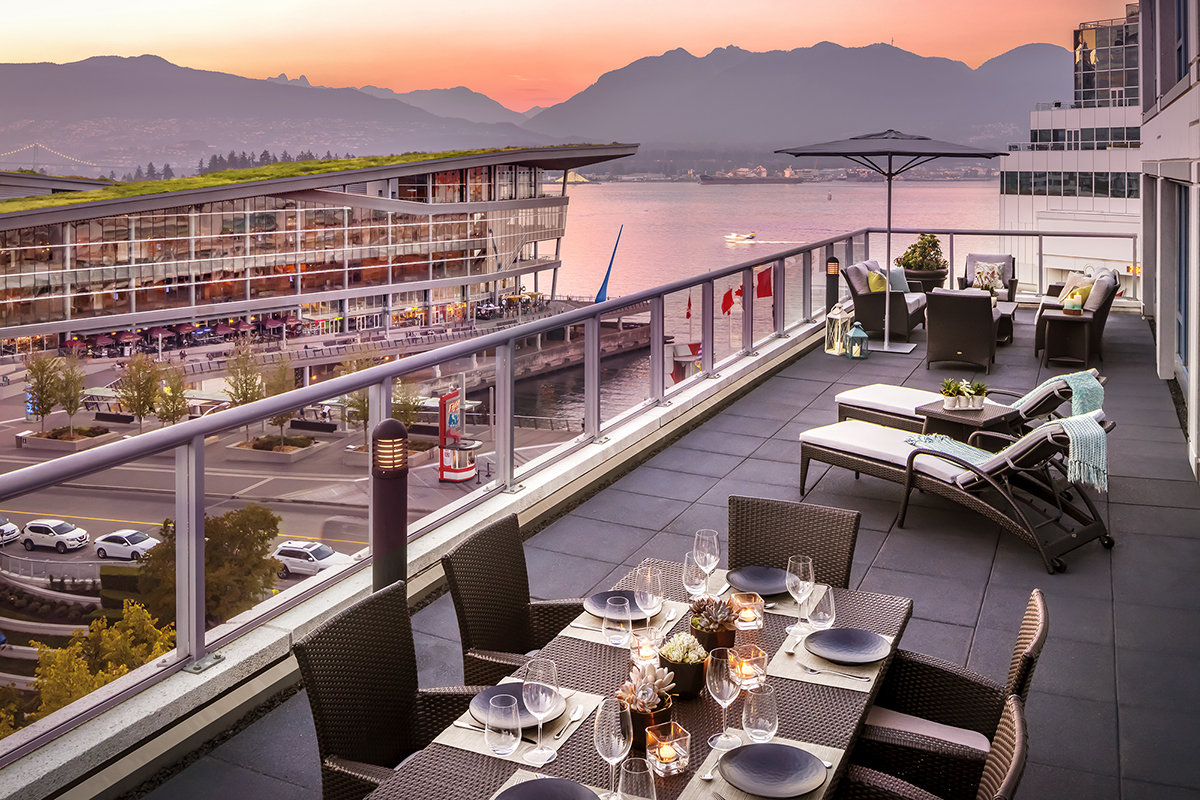 Previously on Getting On Travel:

Tea with a Twist: Canada’s Only Tea Farm 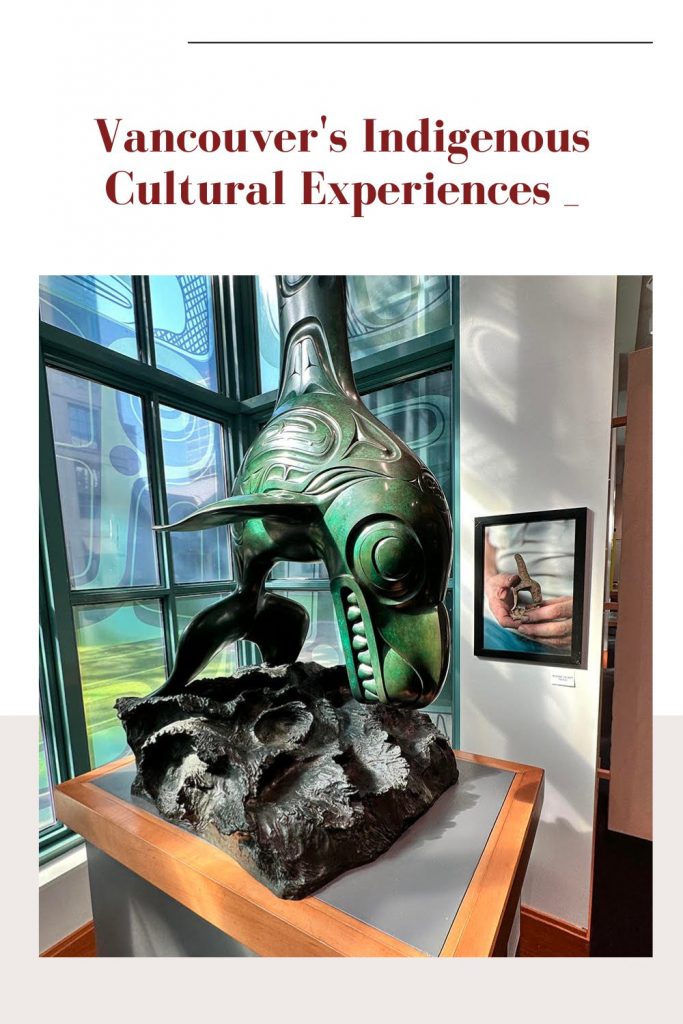