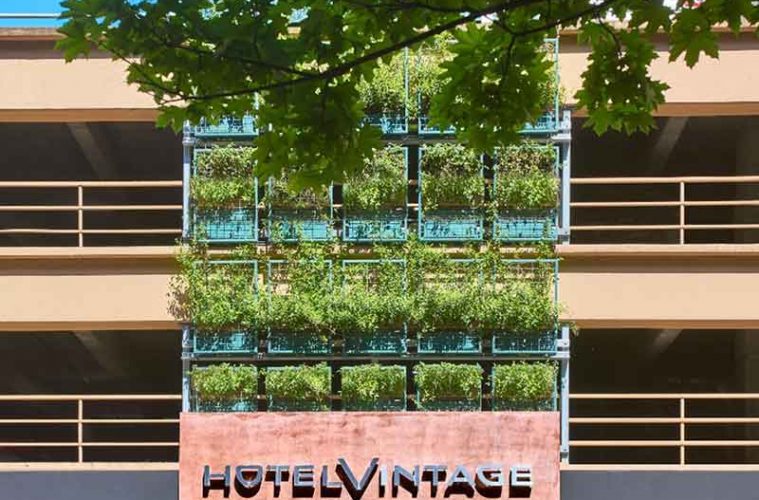 Hotel Vintage Seattle: A haven for wine-lovers, pet-friendly, too!

Cheers! You don’t have to be a wine-lover to enjoy a stay at Hotel Vintage Seattle but its complimentary, nightly wine hour featuring local vintages is a plus for those who do. Not only does the concierge double as a certified sommelier, but the wine theme is also carried through to other parts of the hotel.

Winery maps adorn the hallways and each room’s décor is accented by a hand-dyed recycled cork art piece mounted above the bed. (I’ve been saving corks for a project and now I know how I want to use them!) The upholstered furniture and a wall in the sitting area are in shades reminiscent of a rich cabernet. 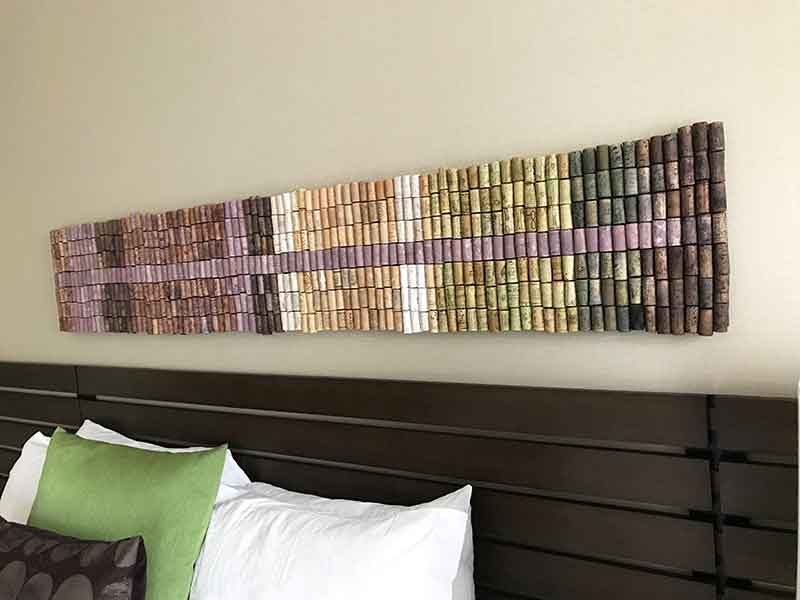 Each room’s décor is accented by hand-dyed recycled cork art above the bed. (© Debbra Dunning Brouillette) 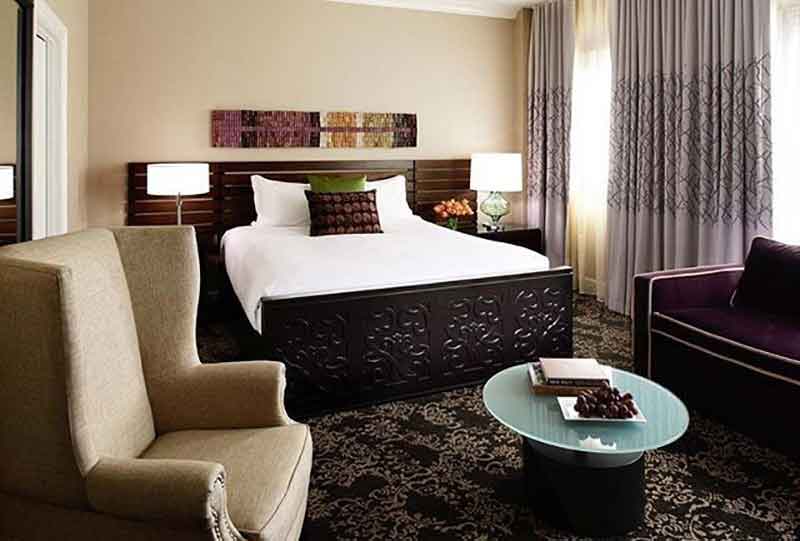 If you’re into starting or ending your day with yoga stretches, you’ll find mats in the closet, along with plush, cozy robes, iron and ironing board, and the obligatory room safe. The bathroom’s 3X magnifying make-up mirror is one of the things I look for and greatly appreciate finding and using during a hotel stay. Atelier Bloom bath and body products, exclusive to Kimpton, are also available to purchase, and the hotel’s “Forgot it? We’ve got it!” list is extensive, ranging from cell phone chargers and curling irons to toothbrushes and TSA approved liquid bags.

Woof! Purr! Tweet! You don’t have to be traveling with your pet to enjoy a stay at the Hotel Vintage Seattle, but it’s nice to know that all of Kimpton hotels are pet-friendly.

I was surprised to learn that includes “furry, feathery or scaly family members— no matter their size, weight or breed, all at no extra charge.”

Even though we weren’t traveling with a pet, we were happy to be greeted by Marvin, an English bulldog owned by the general manager, the hotel’s Director of Pet Relations who was sitting behind the registration desk in the hotel lobby. The full extent of Kimpton’s pet-friendly policies can be accessed here. (Allergen-free rooms are also available upon request.) 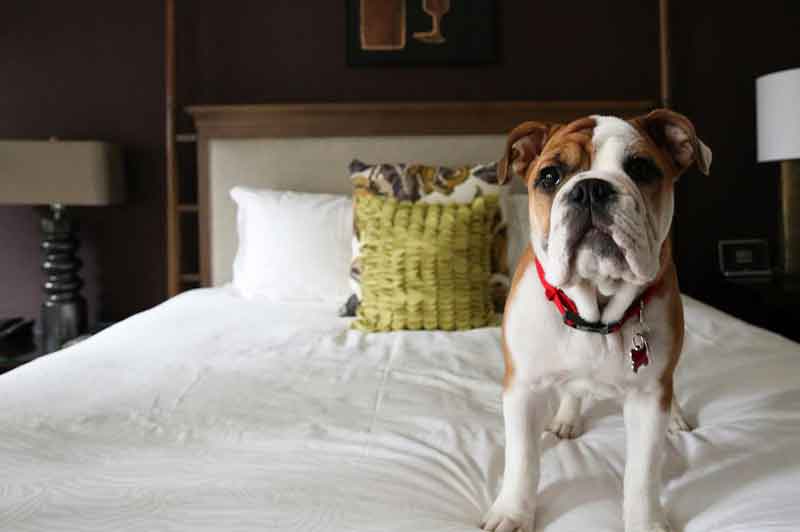 Guests with disabilities can also be accommodated in rooms outfitted with ADA-compliant features, including accessible bathtubs or showers with grab bars.

After several hours of sightseeing, we were happy we’d made reservations at the hotel-based Tulio’s Ristorante. A Wine Spectator Award of Excellence winner for several years running, it was included on Travel + Leisure’s best Italian restaurants in the U.S., among other awards. Tulio, named in honor of Executive Chef Walter Pisano’s father, who has been at the helm since its opening, celebrated its 25th anniversary in 2017.

See Seattle with a CityPASS

While Hotel Vintage Seattle could be considered a destination in itself, many of Seattle’s main attractions are within walking distance of its Fifth Avenue location.

Admission to five of Seattle’s main attractions can be obtained at significant savings (47%) with the CityPASS, including Seattle’s number one attraction, the Space Needle. Others include the Seattle Aquarium, Argosy Cruises Harbor Tour, and two others. Holders of the CityPASS can choose from the Museum of Pop Culture (MoPOP) or Woodland Park Zoo for their fourth attraction, and either Chihuly Garden and Glass or the Pacific Science Center for the fifth. 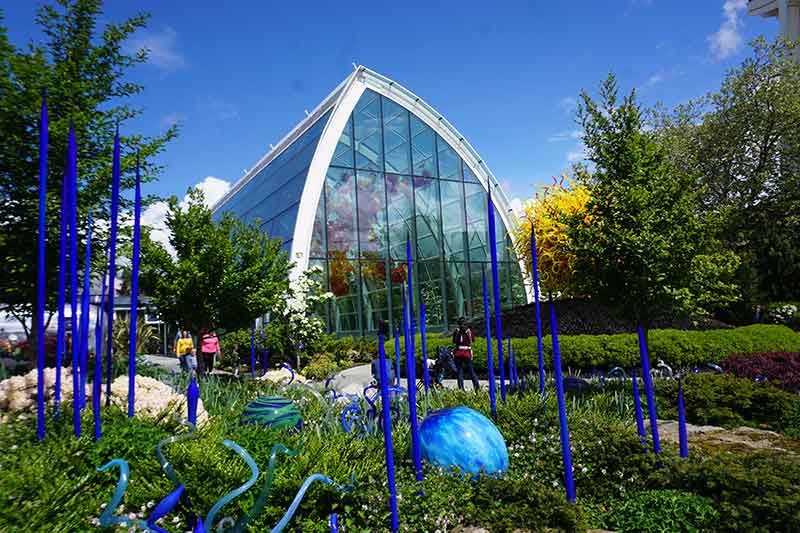 We managed to fit in four of them during our day-and-a-half in the city, along with several of Seattle’s best-known attractions not included in the CityPASS, like Pike Place Market (don’t miss the fish-throwing at Pike Place Fish Market) and the Seattle Great Wheel at Pier 57. 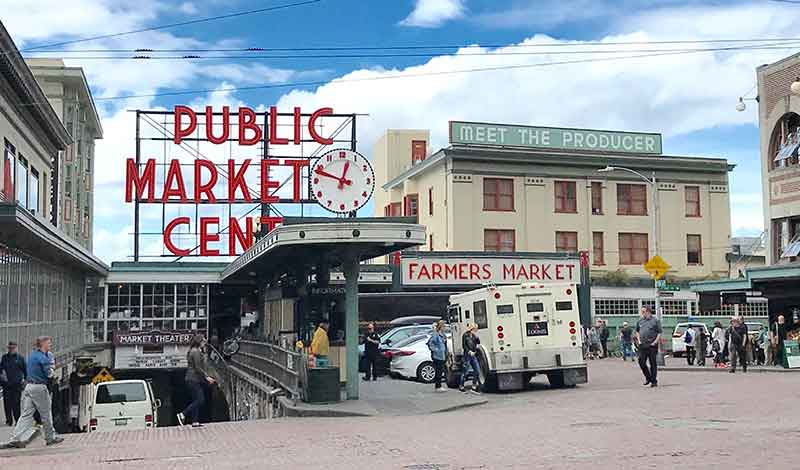 The city’s most iconic site, the Space Needle, built for the World’s Fair in 1962, was (regrettably) closed to the public the day we visited in early May, due to the massive multi-million dollar renovation of the Observation Deck and restaurant. On our next trip, I look forward to seeing the completed project, which features floor-to-ceiling glass on the interior and exterior, opening up 360-degree views of the Puget Sound and a rotating glass floor for a look down at the structures below. Visit Up, Up and Away for updates. 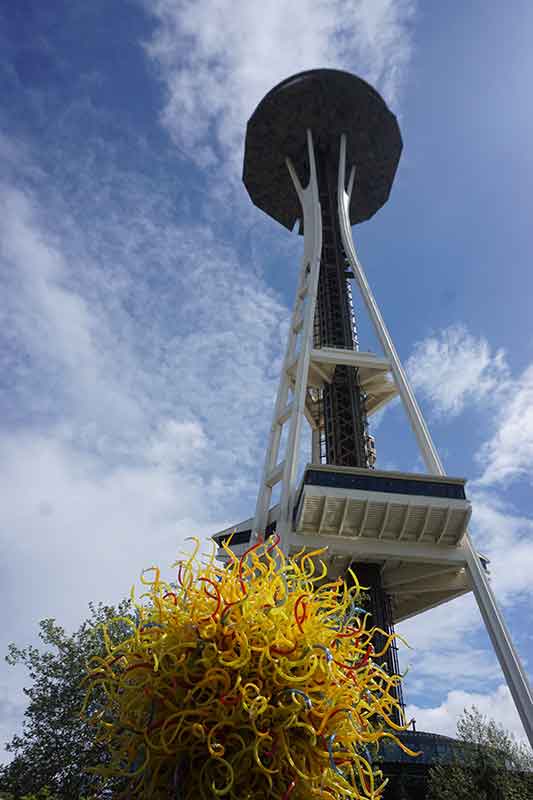 Disclosure: The author’s visit was hosted by Hotel Vintage Seattle and  Visit Seattle. 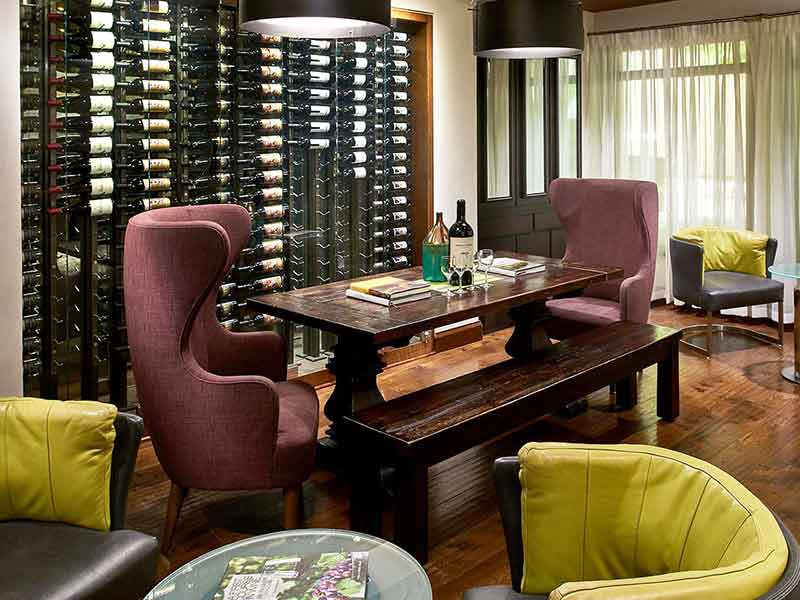