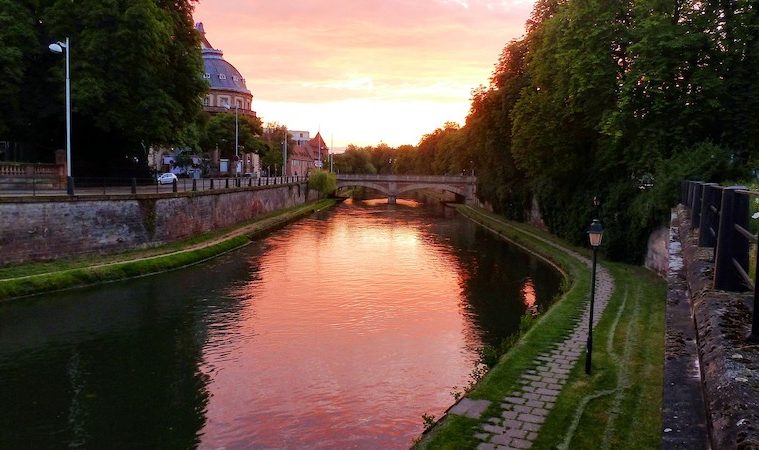 Getting Around Europe In Style

Traveling from here to there often entails hassles. That’s why many of us book Business or First-Class flights when traveling to Europe. However, once we arrive, we also like to travel in comfort from one destination or tourist site to another.

From our own experience, we have some suggestions on getting around Europe in comfort and style, including some luxury barge and rail transportation options, you may not have considered.

Getting around Europe: Barge cruising on canals

Cruising Europe’s canals aboard a luxury barge is one of our favorite ways to explore. You’ll find extraordinary hotel barges to suit just about every style and taste in a surprising number of countries, including England, Germany, Holland, Ireland, Belgium, Italy, Scotland and France. 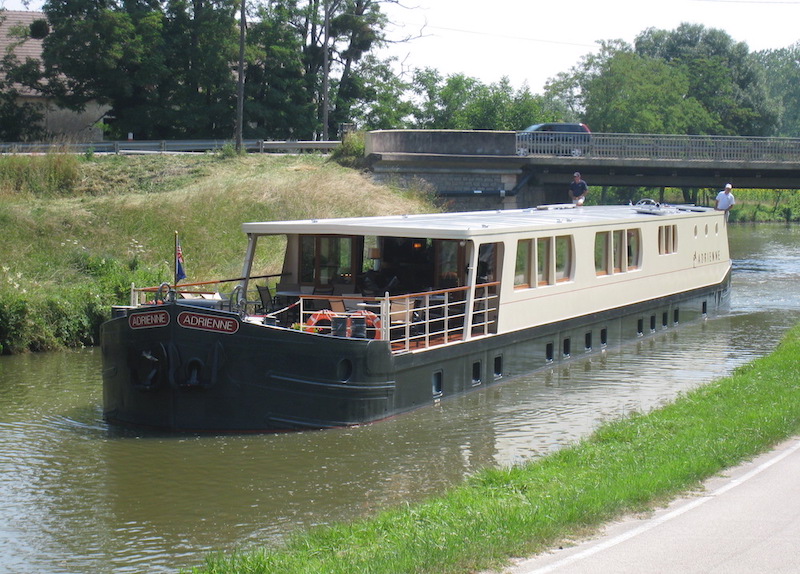 Our first experience was on a French Country Waterways cruise through Burgundy on Adrienne, a treat we gave ourselves for Sue’s 50th birthday. With 12 guests and 6 crew members, far fewer passengers than on a small river cruise, it was everything we could have hoped for in a special celebratory adventure and it far exceeded our expectations.

The chef was a culinary genius, charming and creative; his meals were absolutely delectable. We also had the opportunity to dine at a three-star Michelin restaurant, Maison Lameloise, in the tiny town of Chagny in Bourgogne. 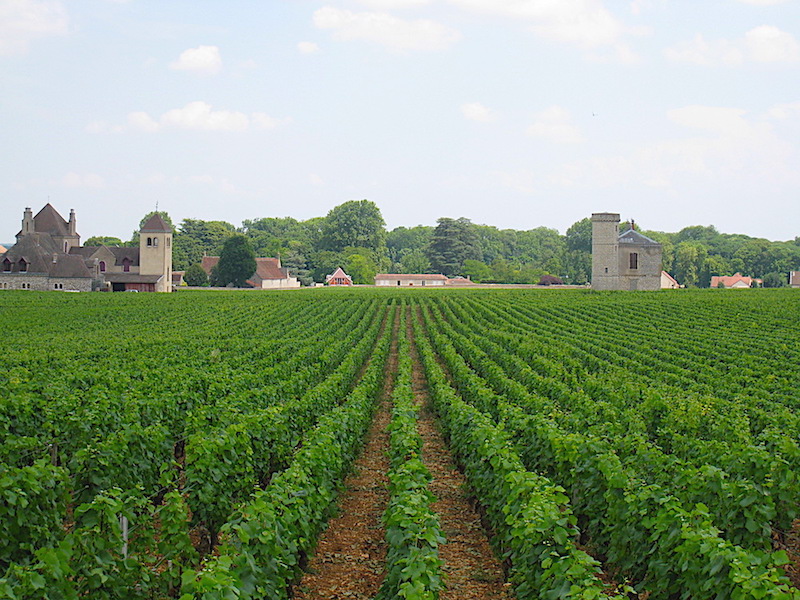 Of course, no barge cruise through Burgundy would be complete without opportunities to experience local wines in depth, and that we did, both onboard and off. Each meal offered at least one red and one white wine from the area, often more, as well as tastings of three varieties of cheeses.

Each tasting enlightened us about the producers as well as the products.

Planned excursions included visits to local castles, historic towns, vineyards, markets and more. We even got to meet with a count in his historic chateau, and learned about his family and the history of the beautiful, surrounding area. One of our fellow passengers wanted to take a photo among the sunflowers. We all thought that was a great idea, so the barge crew used the company’s luxury bus to drive the entire group to a huge field full of sunflowers for photos.

Because barges travel so slowly, guests can hop on and off, and take a walk or use one of the bicycles carried on board to explore a nearby town or meet the barge further down the line. It’s fun to watch the locks empty and fill, and if you’ve never been through one of them, it’s a fascinating and enjoyable technical aspect of this form of transportation.

Barging in the South Of France

We also took a barge cruise down the Canal du Midi in the south of France on European Waterways Enchanté. With only eight passengers and five crew, it was even more intimate than our previous barge cruise. 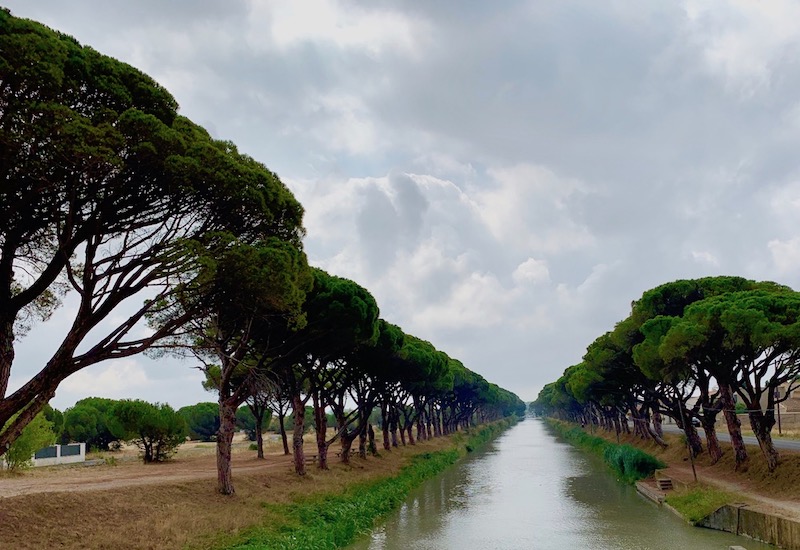 Barging on the Canal du Midi on European Waterways

This trip offered an up-close view of charming small towns, including those designated as Les Beaux Villages de France, as well as historic places, such as the medieval fortified city of Carcassonne, a UNESCO World Heritage Site. 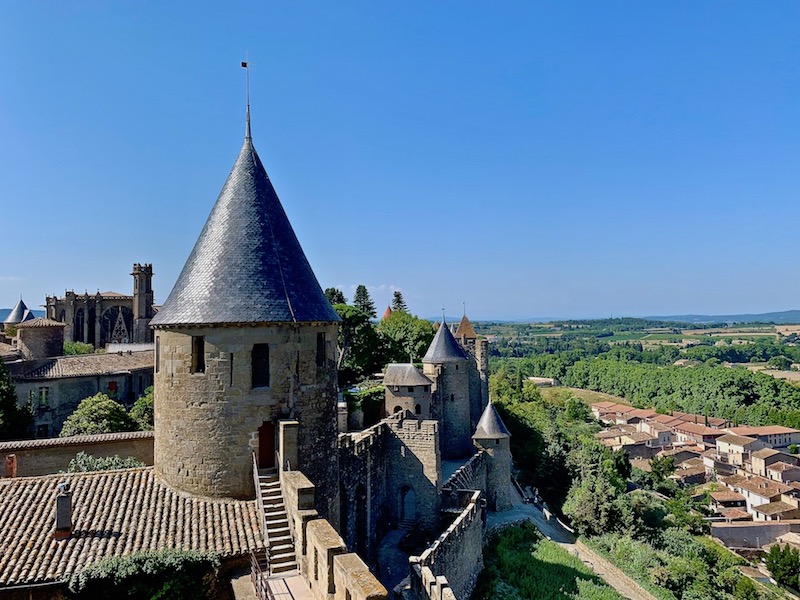 We watched our chef expertly prepare gourmet meals in the barge’s open kitchen. We even took part in a cooking demonstration and learned the recipe for an impressive salmon dish to make at home. All passenger allergies and preferences were taken into account, and we were treated to fresh local produce and baked goods daily.

While you can book an entire barge for yourself or your group, both times, we went as a couple and shared barges with other folks, some who knew one another and others who did not. A question that comes up from those considering a luxury barge cruise on European canals is: What if you don’t get along with the others on the boat? While we can’t guarantee everyone will get along all the time, we can say from our own experience that in all likelihood you will meet kindred spirits.

As a same-sex couple in our 50s, we traveled with people significantly older, more conservative, from small towns in other parts of the U.S. and Canada, in different professions and with strong personalities. This might sound like a recipe for disaster, but honestly, it was wonderful. On both of our barge cruises, we felt completely comfortable to be ourselves and made friends we continue to stay in touch with to this day. Sue even managed to get a group of strangers to make a fuss over her birthday celebration after knowing each other for only three days. If that doesn’t convince you how fast you’ll make friends onboard, you’ll just have to experience it for yourself.

Getting around Europe: Scenic rides by rail

A scenic train ride is another great option for comfortably traveling in style. Many of us in the U.S. think of trains primarily as a means of commuter transport in and out of downtown areas. But the train system in Europe is fantastic and can easily get you not only in and out of city centers but also transport you from one country to another. 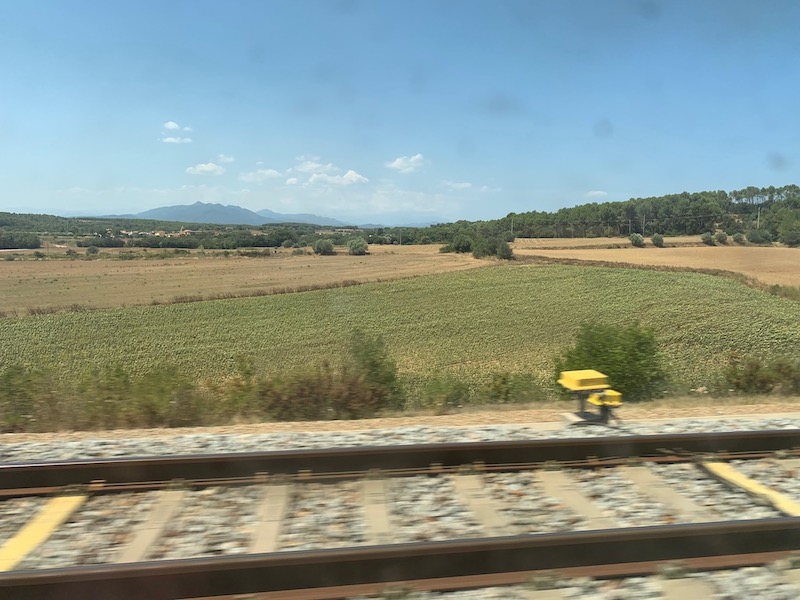 Traveling through small towns in Europe on Rail Europe

Rail Europe: Book before you go

One of the easiest ways to make your travel plans, get reservations, and even book your tickets and rail passes is by using the extensive system offered by Rail Europe, which works with 50 different train companies that serve more than 15,000 destinations. That means more than 10,000 kilometers of Europe are available to be explored from the comfort of a cushy seat with a picture window.

When we recently flew into Barcelona and needed to get to the small town of Narbonne in the south of France, we purchased train tickets in advance from Rail Europe. After arriving at the airport in Barcelona (from the U.S.), we boarded a local train to the main station in the city.

We then traveled comfortably through the countryside to our destination.

It was great to relax as we passed waterways, interesting architecture, farms and other sights—so much better than taking another flight or dealing with a car rental. We literally sat and enjoyed the views during our three-hour ride.

If you don’t know exactly where you want to go, you can visit the Rail Europe website and explore the company blog for ideas. Another benefit: Because Rail Europe sells and distributes tickets and rail passes for so many train companies, you can really personalize your itinerary without having to deal with a lot of different providers or agencies. You can decide where and when you want to go, and book your seats in advance. This approach simplifies the logistics: You just show up, find the track and boarding time of your train, and enjoy the ride.

We had large bags with us and easily found places on the train to store them, even at the peak of the summer tourist season.

One hint: There’s likely to be an upstairs and downstairs on the train. You can get a great view from either, and we’ve done both. So, just decide your preference and make sure you request that level when you purchase your ticket.

Some well-known routes offer ultra-luxury trains, like the Venice-Simplon Orient Express that travels from London to Venice. The Trans-Siberian Express, between Moscow to Vladivostok, offers a luxury version called The Golden Eagle, with en suite bathrooms, television and a resident pianist onboard; passengers are also provided with five-star accommodations on each end of the route. Maharaja’ Express in India from Delhi to Mumbai immerses travelers in an opulent experience, akin to that of royalty. And for those interested in viewing wildlife, the lavish Rovos Rail travel routes in Southern and Eastern Africa, offer a safari-like feel—surrounded by luxury instead of twigs.

When getting around Europe, enjoy the journey 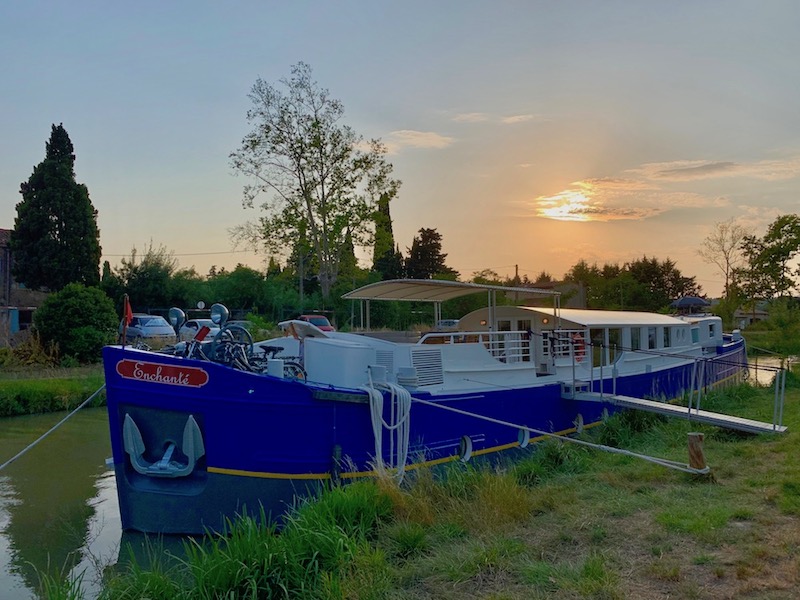 Sometimes we forget that the purpose of travel is to enjoy ourselves away from the workaday world. We can rush through checklists so fast that we feel we need a vacation from our vacation by the time we get home.

If you’re ready to transport yourself on a holiday, luxury rail and rivers barges are great ways of getting around Europe and enjoying the journey as well as the destination.

Disclosure: One of the two barge cruises mentioned was hosted by European Waterways and train travel between Barcelona and Narbonne was compliments of Rail Europe. 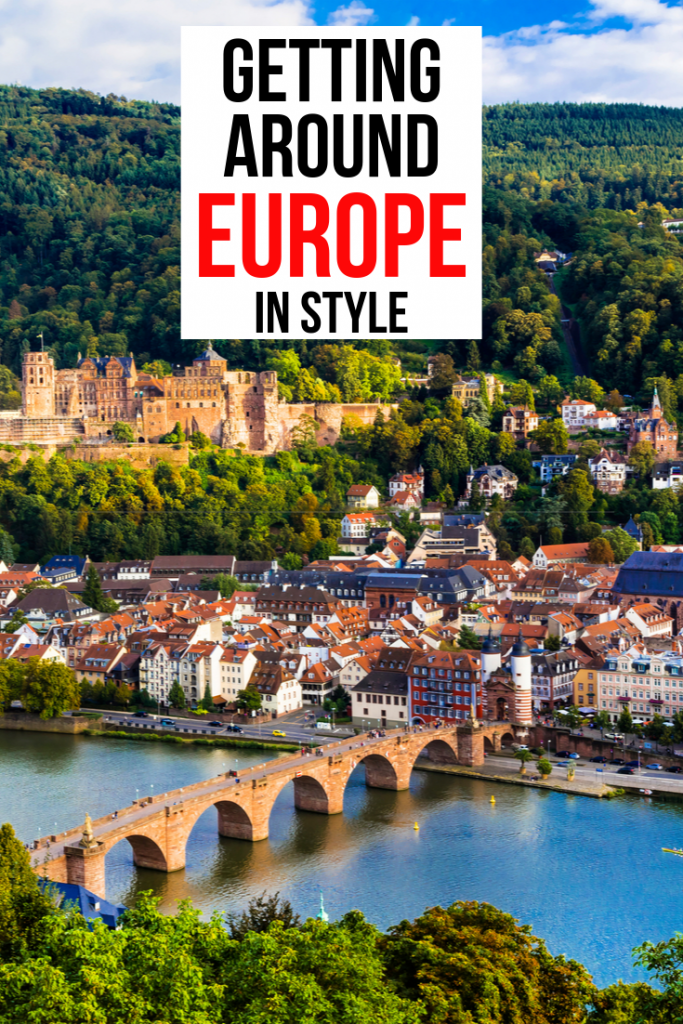