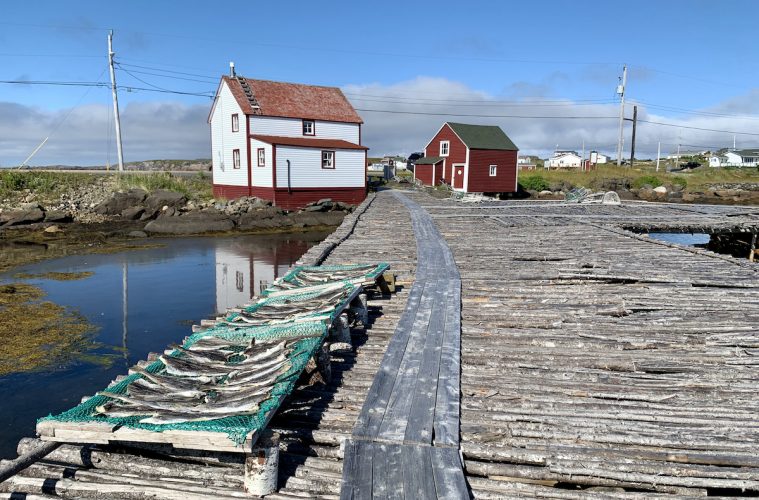 Fogo Island, my love — I miss you.

It has been 22 months since I visited Newfoundland and Labrador, unwinding on the deck at what my family calls “our Puffin House,” hiking to see the Great Auk statue or Brimstone Head (a lookout that’s cheekily promoted as one of the four corners of the flat earth), watching my kids swim in the Atlantic Ocean at Fogo Island’s one sandy beach, eating at least one partridgeberry and Jam Jams cookie crumble ice cream cone a day from Growlers, and chatting, endlessly chatting, with people I know and people I don’t.

Fogo Island Inn: on the island off an island 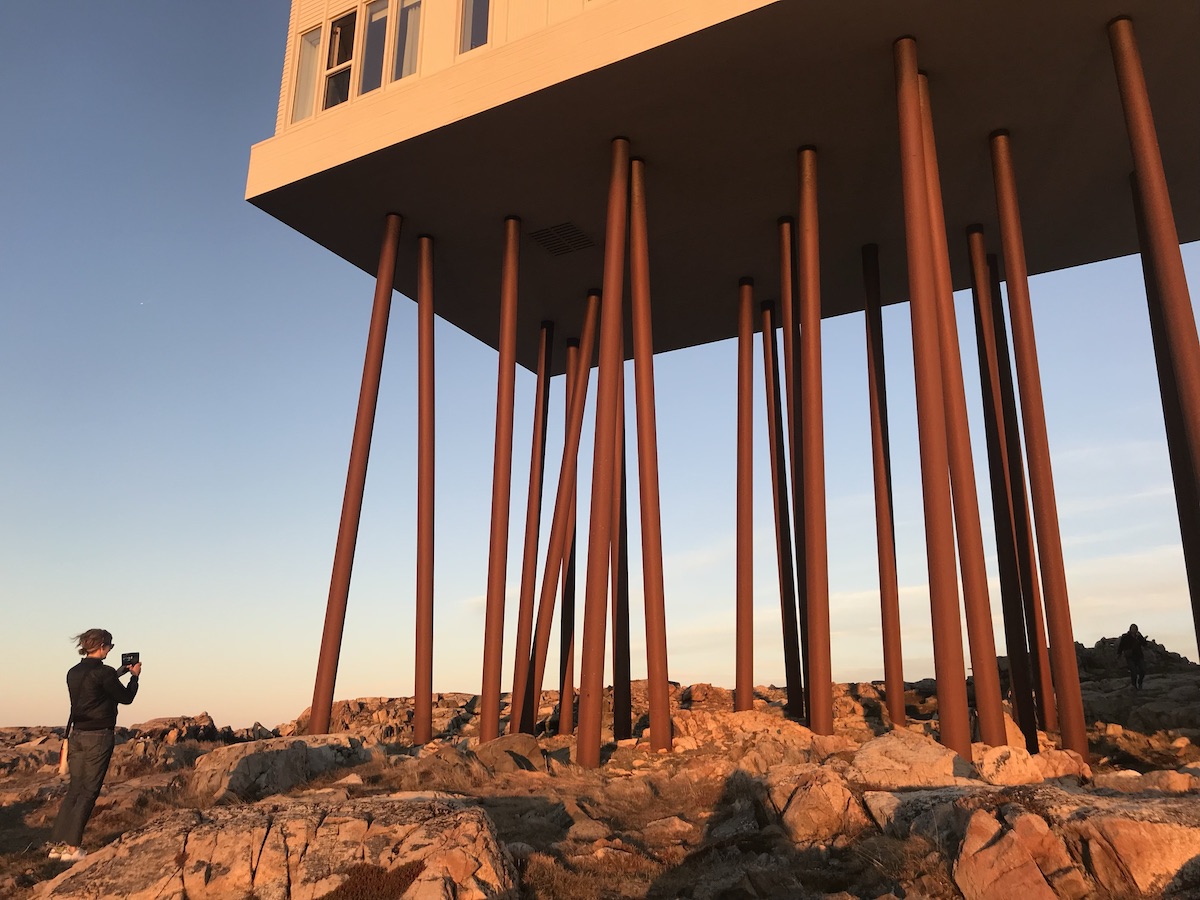 Fogo swept me away the first time I visited “the island off an island” that cold February in 2017 to celebrate Canada’s 150th birthday year.

I remember the way my perpetually racing mind slowed as the ferry crunched its way through the ice from Farewell to the island, and how I happily got lost driving around trying to find the Fogo Island Inn because there weren’t any signs pointing the way. That’s the Fogo way — the journey is just as important as the destination, and if you want to know something, you just have to ask.

Like many, I vaguely pictured the world-famous, architecturally astounding inn sitting alone on a remote, rocky and windswept island — because that’s the way it’s usually photographed — and was embarrassed to find more than 2,200 people spread out over nearly a dozen small but vibrant communities.

The inn matched me with lovely cultural host, Blanche Dawe Bennett — a local who’s hired to give you a memorable, half-day experience as part of your stay — and sent me cabin-hopping, snowmobiling and ice-fishing with the tight-knit Foley clan who sang classic Irish songs while I cursed myself for being tone-deaf and unable to join in.

I quickly learned how the inn, while it is a splurge and draws international guests, is a social business run by Shorefast, a charity that builds economic and cultural resilience on the island, and also runs the Woodshop on Fogo and Fogo Island Fish. I became smitten with warm white bread with butter and molasses, which is delivered to your room with tea as soon as you arrive. 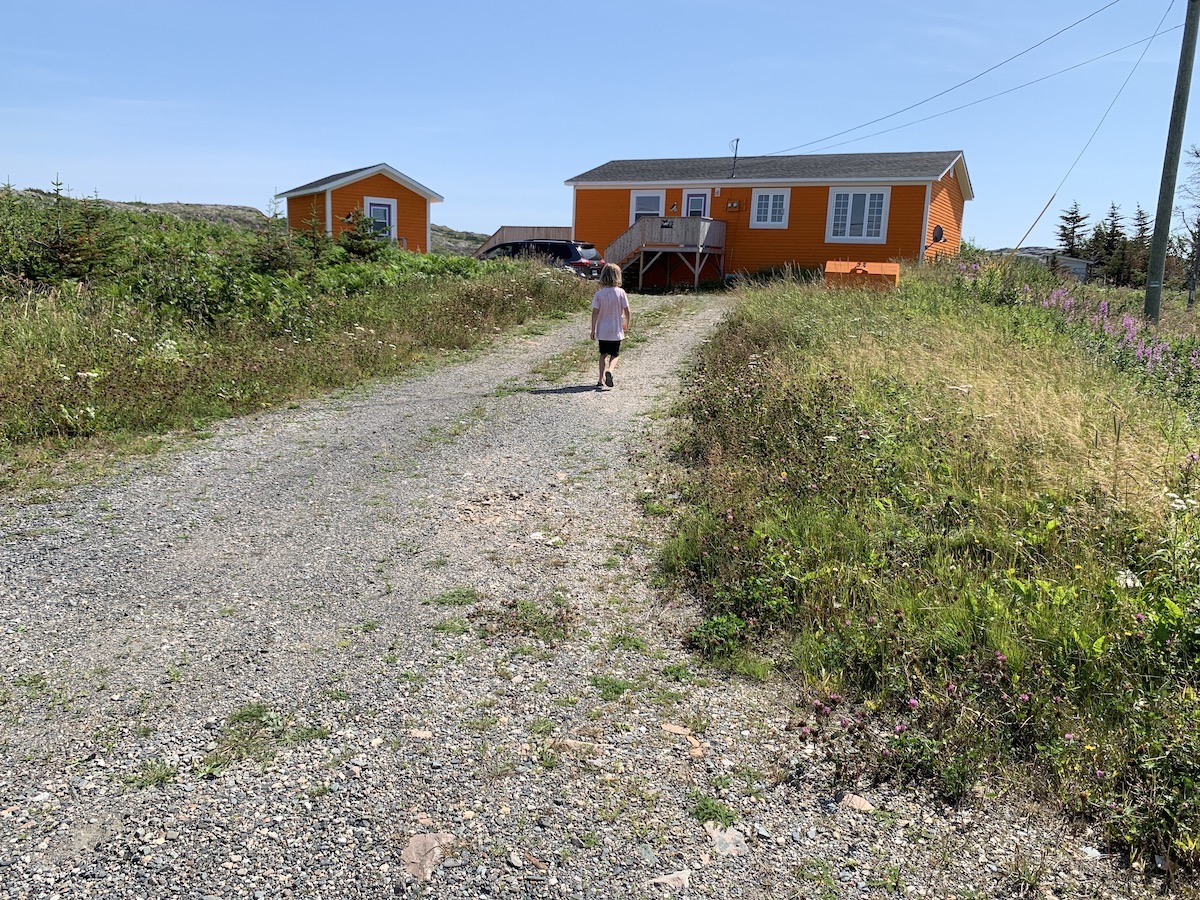 The author’s house and shed in Joe Batt’s Arm

Wherever I went, I was shown all the homes that were quietly up for sale, most without signs in the yard, or real estate agents or even set prices, because that’s the Fogo way. It’s a negotiation that you must handle on your own.

When people ask how I ended up with a vacation home on an island off an island half a country away from where I live in Toronto, I tell them how I dragged my family back to Fogo for Mother’s Day three months after my first visit, how happy we were at the inn, how we looked for icebergs and how we impulsively bought a house in Joe Batt’s Arm with views of the inn, the ocean and a shallow, rocky pond that’s always filled with birds. 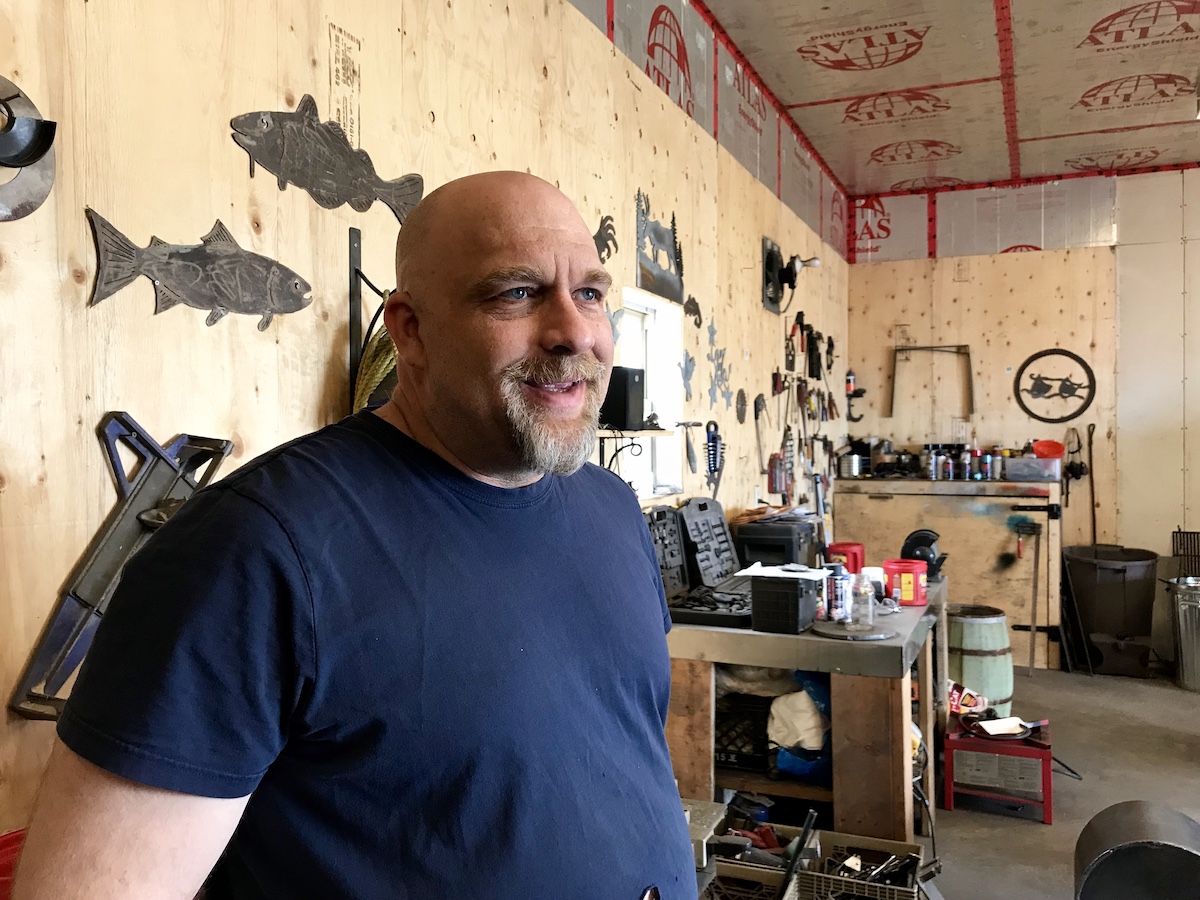 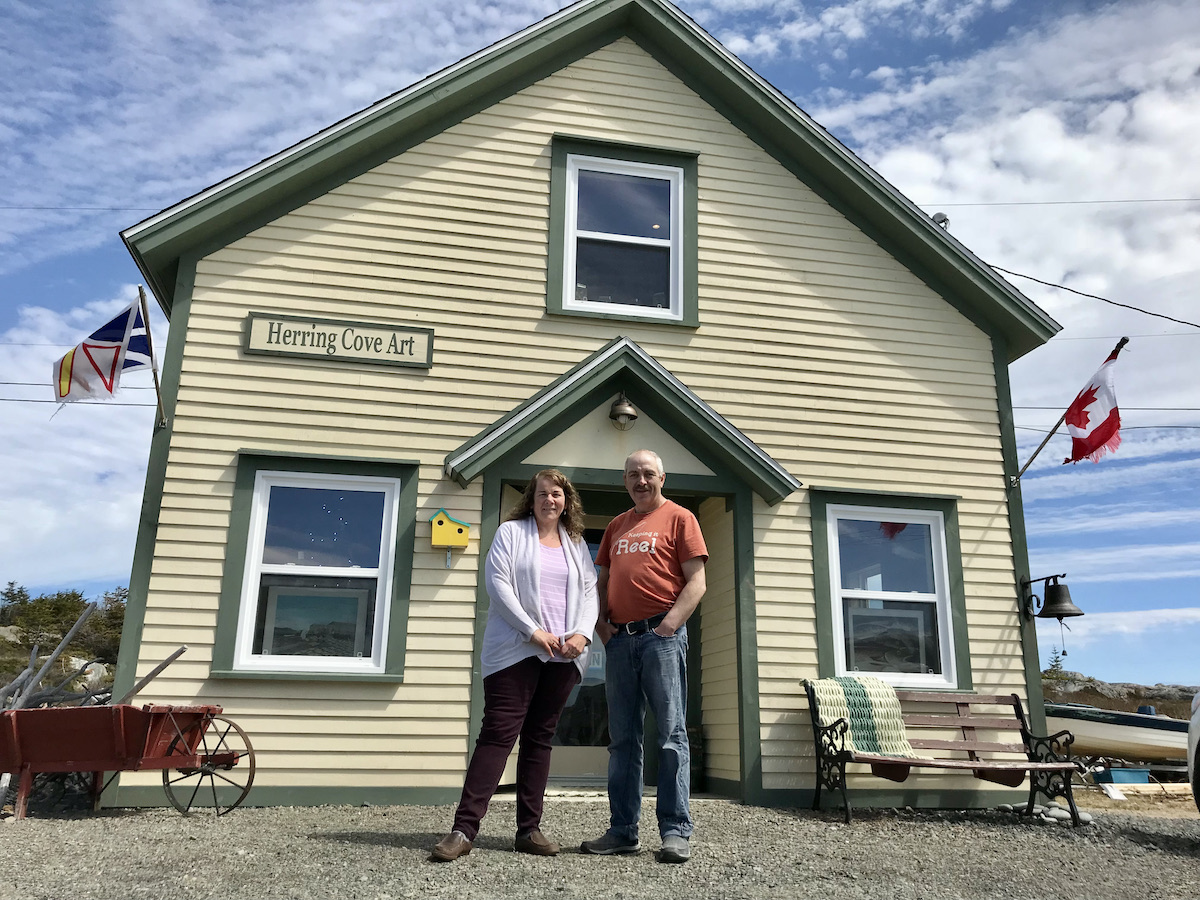 That summer we returned (with a truck full of furniture) and I finally saw my first puffin on a boat trip to the abandoned fishing colony on Little Fogo Island. My kids met the pigs and chickens that artist Winston Osmond keeps near his Herring Cove Art Gallery and Studio in Shoal Bay, and we ordered a quilt made by Winston’s wife Linda. We commissioned a painting from artist M’Liz Keefe and a firepit from Marc Fiset of Fogo Island Metalworks.

I’ll admit that we don’t have a charming Newfoundland “saltbox house,” but we made up for it by cladding our place in local spruce, painted bright orange with white trim because the colours remind me of puffins, the clowns of the sea. (We threw in a purple door which admittedly has no puffin connection.) 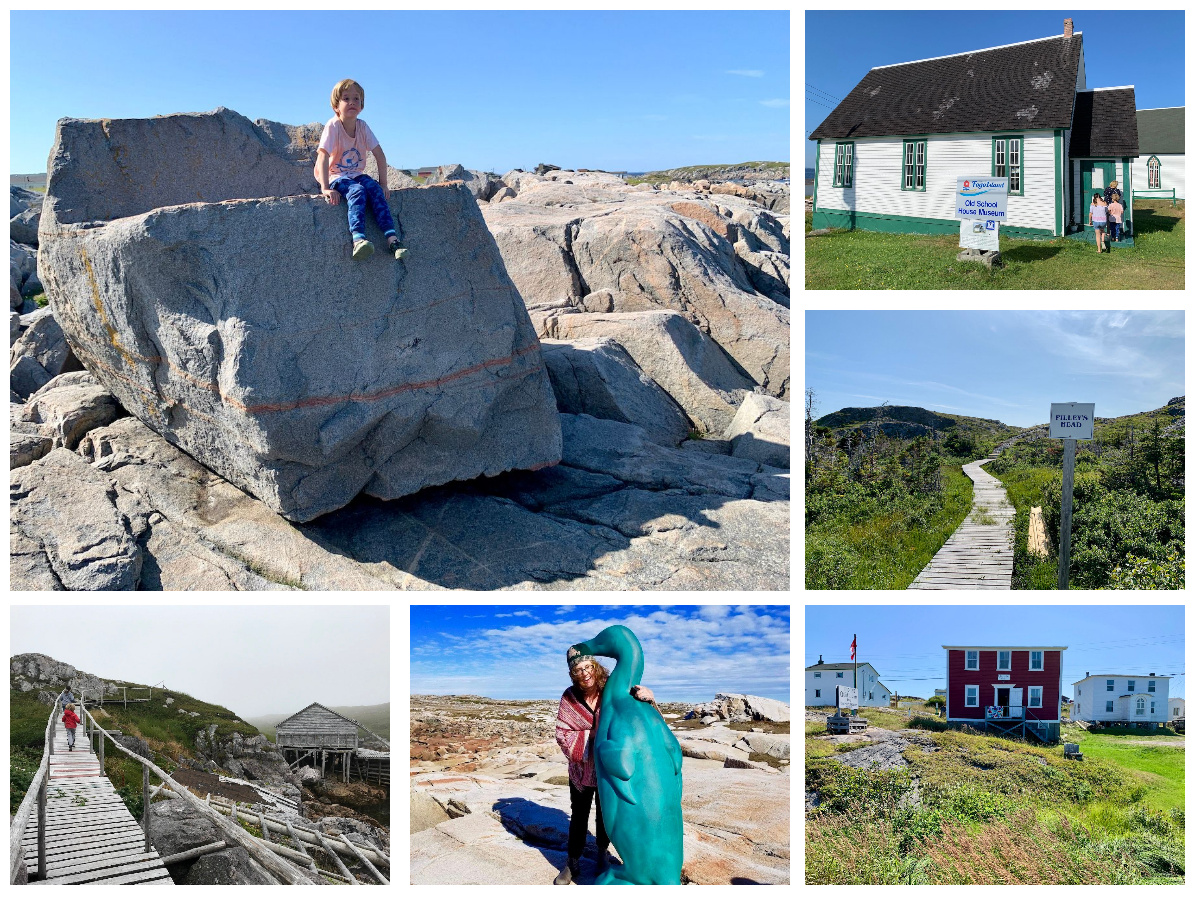 Over the next few years, I visited Fogo Island whenever I could with friends and family, trips that were now highlighted by meals at my favourite new island restaurants called Bangbelly Café and Scoff (and sometimes even dinner at the inn, if it wasn’t filled with guests, or fresh lobster from the fish plant). When I couldn’t go, I lent my Puffin House to others, to spread the Fogo love. 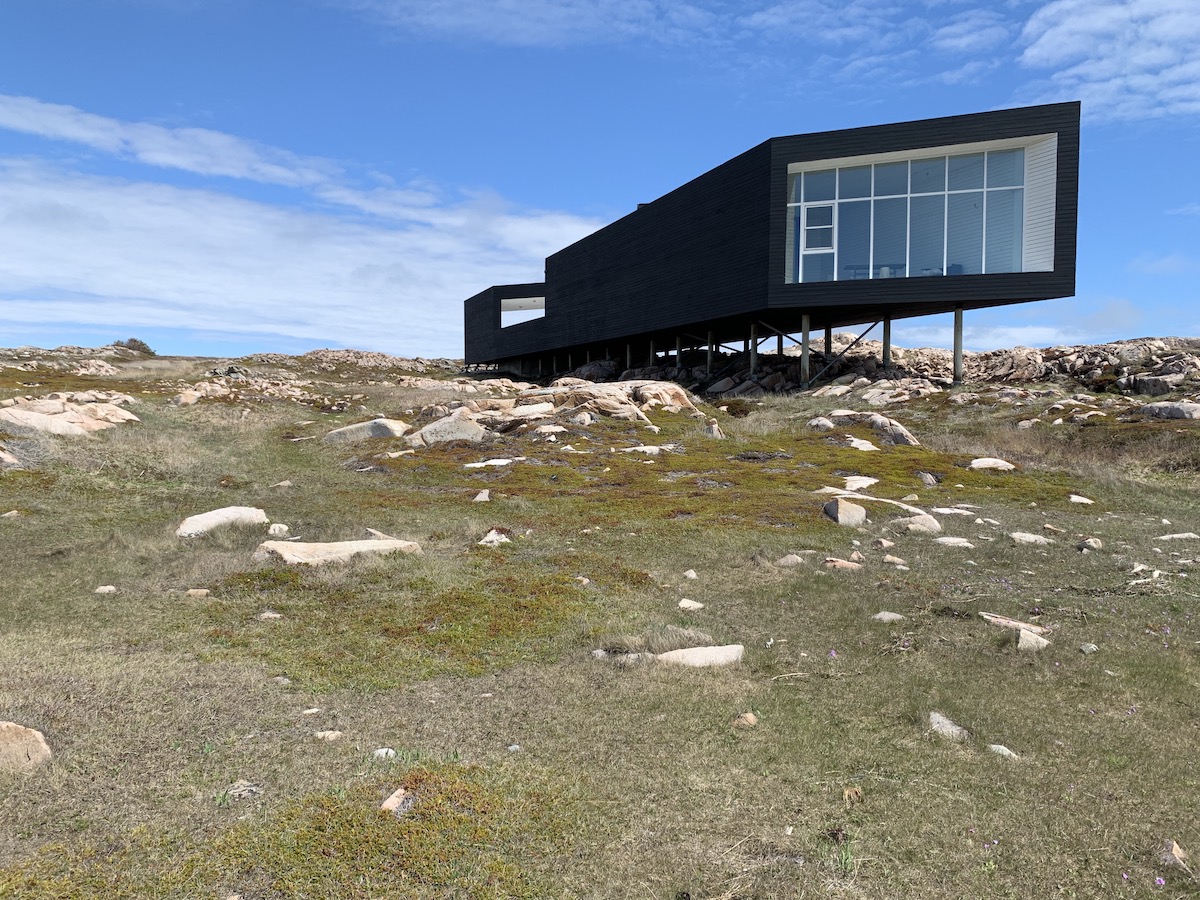 I got into a routine of taking people on that boat trip to the puffin colony, and on easy hikes to see the studios that Shorefast uses for international residencies through Fogo Island Arts (and that sometimes are mistakenly used in stories about the inn), and to see my favourite weathered bronze statue of a Great Auk, a flightless seabird that’s now extinct.

I showed off the island’s free-ranging caribou herd and its small assortment of sheep, and eventually met Al Dwyer who hosts a walking tour of Tilting and Oliver’s Cove that ends at a rock formation called the Devil’s Rocking Chair followed by a few songs at his “shed” (a gathering place). His brother Roy Dwyer writes books full of local tales.

So much more to discover 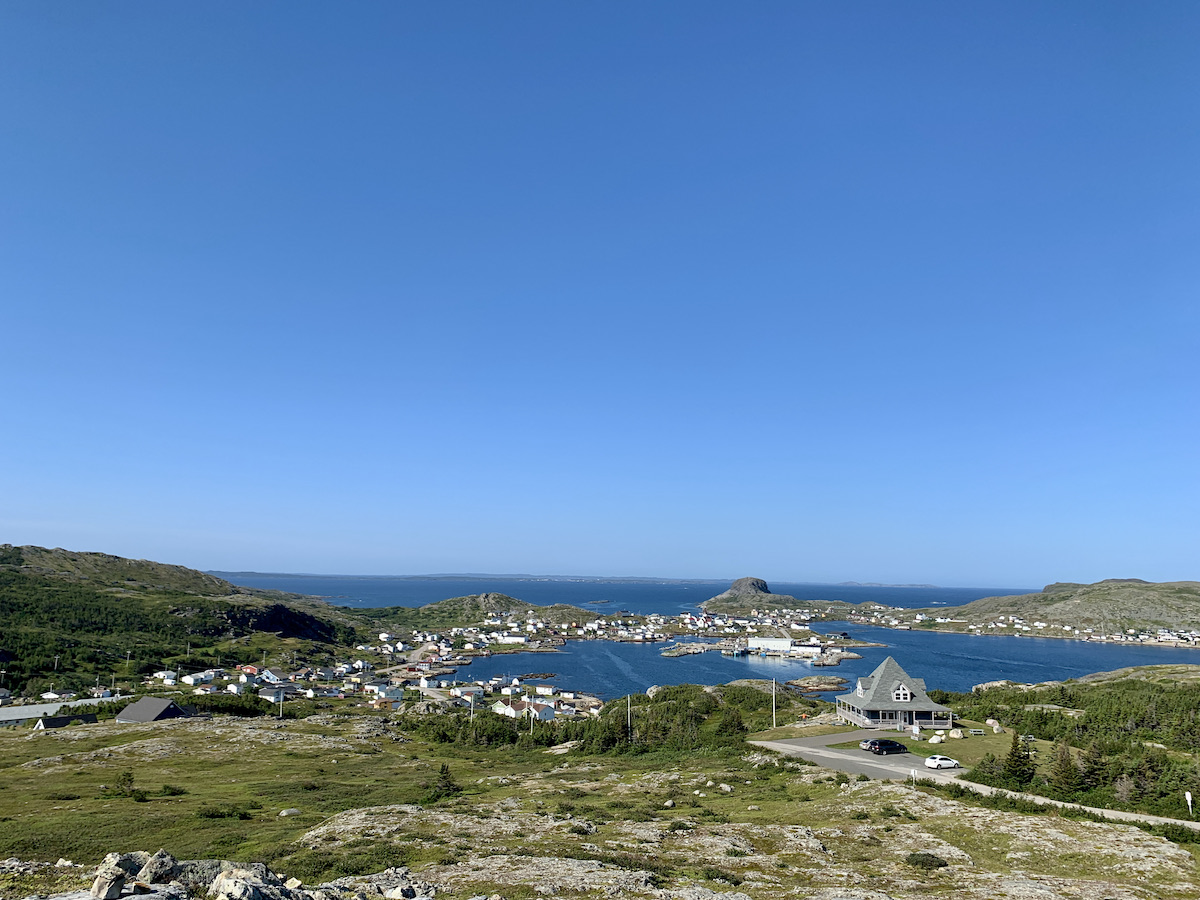 People say that Tilting is now more Irish than Ireland, and it has been designated a National Historic Site because of its Irish heritage, but I haven’t had time to really dig into that. And although it might seem like there’s not much to do on a tiny island, I only just started visiting all of Fogo’s dozen or so tiny museums, like the Marine Interpretation Centre, and places like the Fogo Island Geology Centre and the Punt Premises that showcases the small wooden fishing boats that have been so important to life here.

When the COVID-19 pandemic hit, Canada closed its borders to the world, Newfoundland and Labrador closed its doors to most Canadians (except for those in what was called “the Atlantic bubble”) and I could only wistfully connect with Fogo through Facebook friends and groups. If there’s one thing that this magical island has taught me though, it’s patience. I will return — when the time is right. 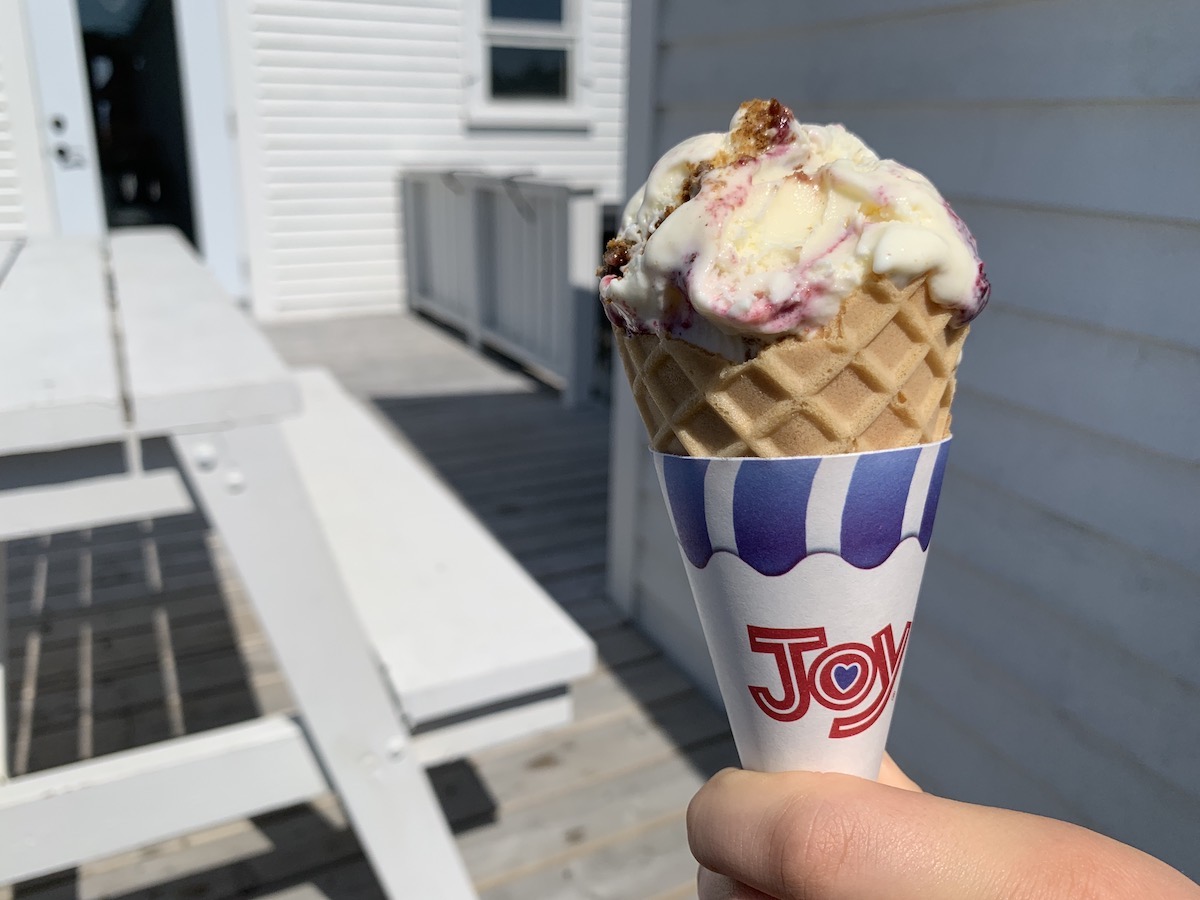 What’s appealing to an over-50 traveler?

COVID-19 Update Info: What You Need to Know

The author owns a vacation home on Fogo Island.

Things To Do in Tofino, Canada’s Storm-Watching Capital 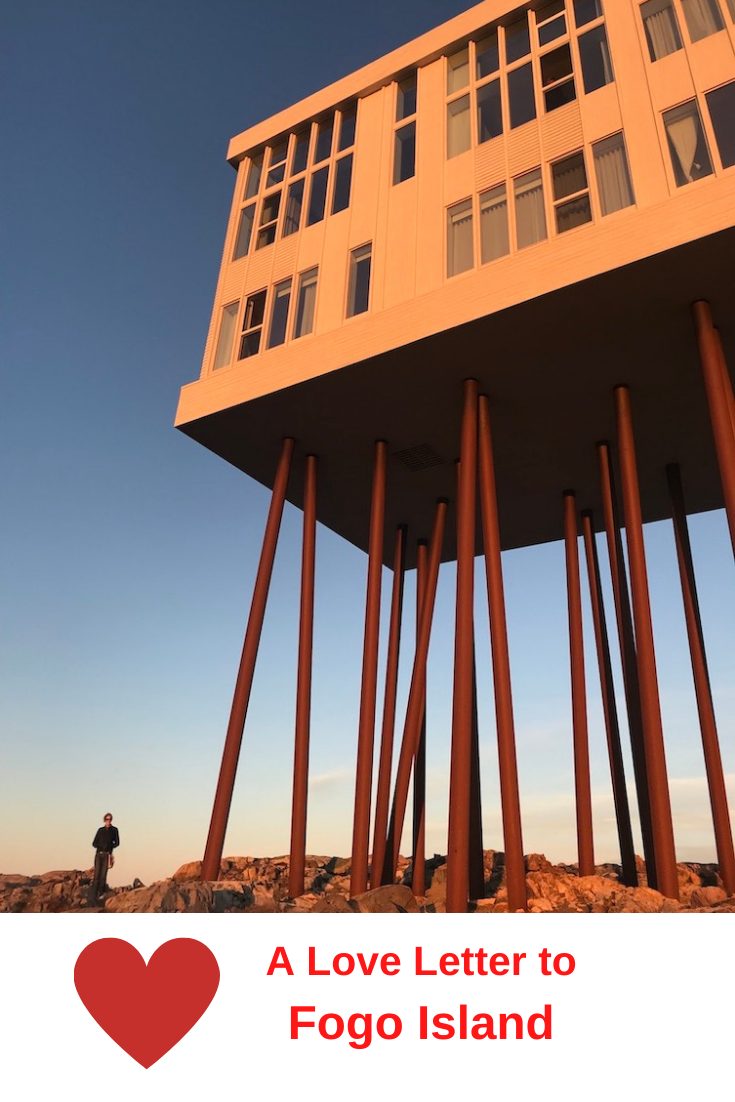