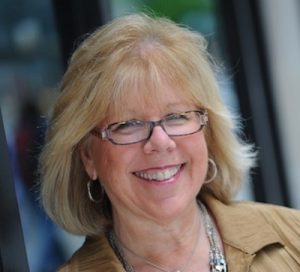 Irene S. Levine, publisher of GettingOnTravel, is an award-winning journalist, author and blogger. After a distinguished career as a psychologist and a decade moonlighting as a freelancer, she transitioned into her “next act” – that of a full-time travel writer.

In addition to penning hundreds of articles focusing on health, mental health, and lifestyles, she has written for the travel sections of major newspapers such as the Chicago Tribune, Boston Globe, Washington Post, Los Angeles Times and Dallas Morning News. Her travel stories also appear on Forbes.com, PBS Next Avenue, Grandparents.com, AARP Bulletin, The Huffington Post, NBC Universal Life Goes Strong and numerous other websites.

She and her husband Jerry produce More Time To Travel, a blog offering inspiration and information for the over-50 luxury traveler. 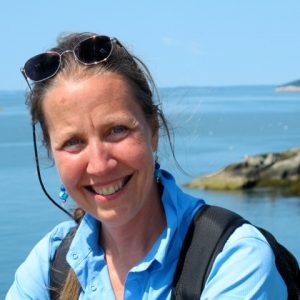 Hilary Nangle has an extensive background as a freelance writer, editor and author. She’s known as the “Maine Travel Maven,” having explored almost every nook and cranny in the state for her three Moon-series guidebooks. She loves skiing and soft adventure but also has passions for food, wine, spas, cruising, and luxury travel.

Before launching a full-time freelance career, Hilary was the managing editor for Gourmet News, a trade newspaper for the gourmet foods industry, and later features editor responsible for arts and travel for a daily newspaper. Her print publication credits include AAA, Arts & Antiques, Black Card/Luxury, Global Traveler, National Geographic Traveler, Private Clubs, SKI, SNOW, and scores more. She’s been blogging at MaineTravelMaven for more than a decade. Hilary knows the “big picture” but is also attentive to the small details. 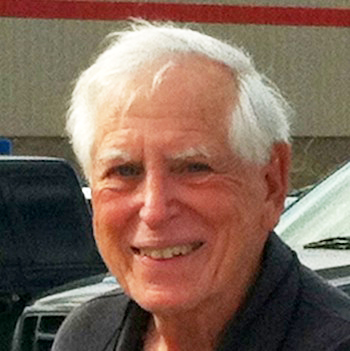 During a long career in research and public sector psychiatry, Jerry lived abroad in Italy and traveled extensively both nationally and internationally. 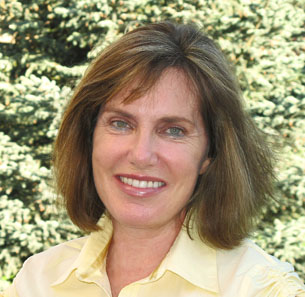 Janice Mucalov is co-founder (with Irene) of GettingOnTravel. Together they created the vision for this unique online magazine. She is a lawyer-turned-writer, wife, mother and avid traveler. She counts herself lucky to have visited all seven continents, including Antarctica (which she says isn’t white, but splashed with many shades of blue).

She’s climbed inside the Great Pyramid in Egypt, escaped a charging Komodo dragon in Indonesia and been bowled over by the priceless bling in Dresden’s Green Vault. She loathes mosquitoes, loves stand-up paddleboarding and never says “no” to a spa treatment.

Janice and her husband George publish their own award-winning, luxury travel and adventure blog, Sand In My Suitcase.

Meet our talented team of writers who contribute to GettingOnTravel!

Lastly, none of this would be possible without the help of our web designer extraordinaire, Mandie Sanders. And we have Laura Kelly to thank for our delightful logos and valuable input.