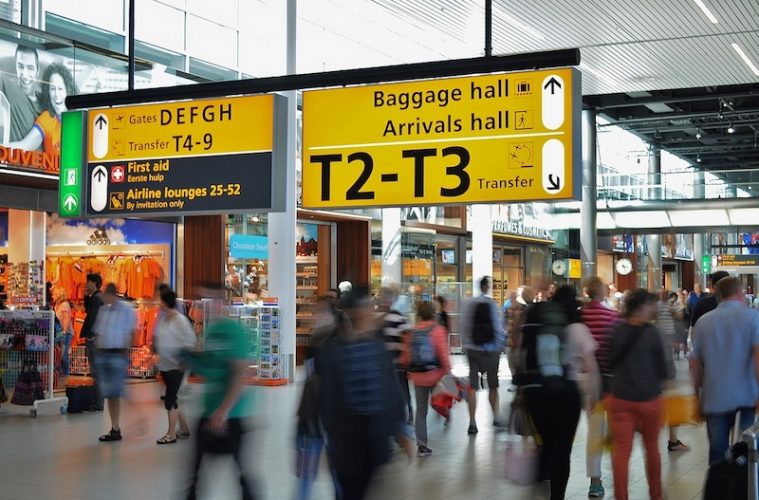 Flight Delayed? How to Connect to Airport Wi-Fi to Pass the Time

With tightened airport security, airline travelers around the world are increasingly finding themselves victims of “hurry up and wait.”

Although airlines urge passengers to get to airports early – sometime three or four hours in advance of their flights – passengers often wind up waiting much longer than that because of unpredictable fight delays or cancellations.

For many people, getting online – to surf or read email – is a simple way to make time fly, far more relaxing than watching water boil or an airport terminal clock move slowly. But getting online isn’t always easy when you’re at an airport.

Anil Polat is a blogger, computer security analyst and avid traveler who set a personal goal of trying to visit every country and has already been to 90 of them. Needless to say, he’s been at a few airports along the way.

To create the map, he collected Wii-Fi passwords by asking Facebook and Twitter users for airport passwords they had picked up in their travels; he updates the map regularly to reflect any changes they report to him.

Before you leave home

If an airport offers free Wi-Fi, you might not need Polat’s map. He suggests checking out this List of National and International Airports Offering Free Wi-Fi Hotspots.

If an airport doesn’t offer free Wi-Fi, you can check out Polat’s map below.

When you’re at the airport

Because many flyers only find out they can’t get Wi-Fi until after they’ve already arrived at the airport, Polat has created an app called WiFox, available at the App Store and on Google Play and Amazon for $1.99. 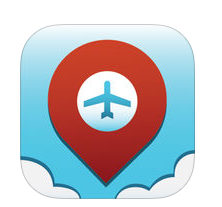 WiFox provides the same interactive map of international airport Wi-Fi hotspots and their passwords (as well as a searchable list, if you aren’t a map person). But the app can be used offline without an Internet connection.

Of course, be sure to download the app before you leave home!