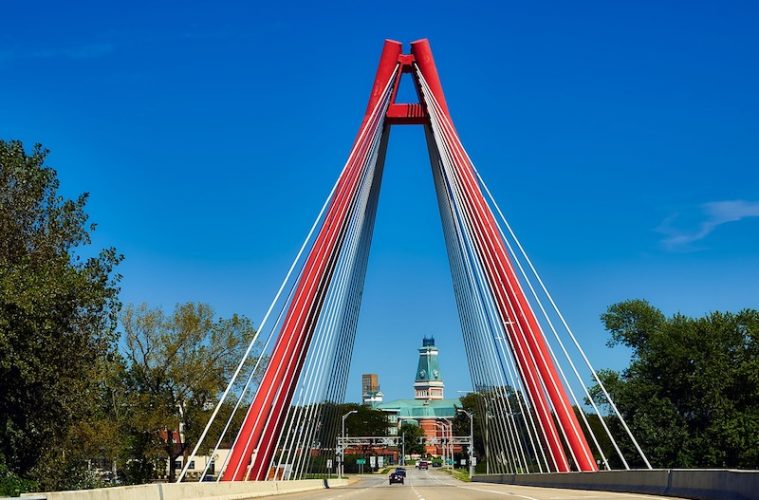 The small town of Columbus in southern Indiana packs a big punch in the world of modern architecture.

Since the 1940s, many of the world’s most prominent and influential architects have left their stamp here. With a population of just 46,000, Columbus ranks an astounding sixth in the nation for architectural innovation and design by the American Institute of Architects. That falls just behind the much larger cities of Chicago, New York, San Francisco, Boston, and Washington, D.C. 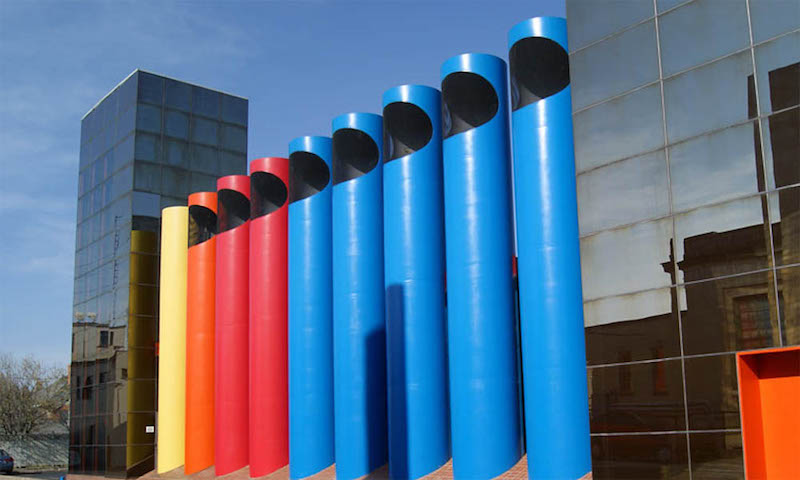 In addition, Columbus is home to seven National Historic Landmark buildings – an astonishing number given its size. Most of its downtown is on the National Register of Historic Places.

No wonder it attracts 50,000 annual visitors.

One of the best ways to explore this living museum of modern architecture is on a two-hour, drive-by bus tour offered by the Columbus Area Visitors Center. The tour passes some 40 significant structures, public art, and open spaces – all one-of-a-kind masterworks. 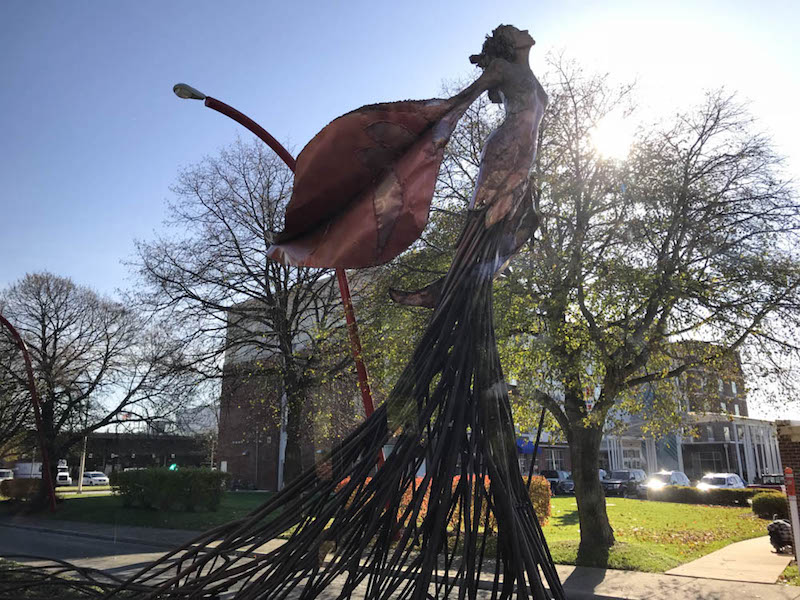 Bookending the ride are stops to enter the interiors of two churches, one each designed by father and son architects Eliel and Eero Saarinen. 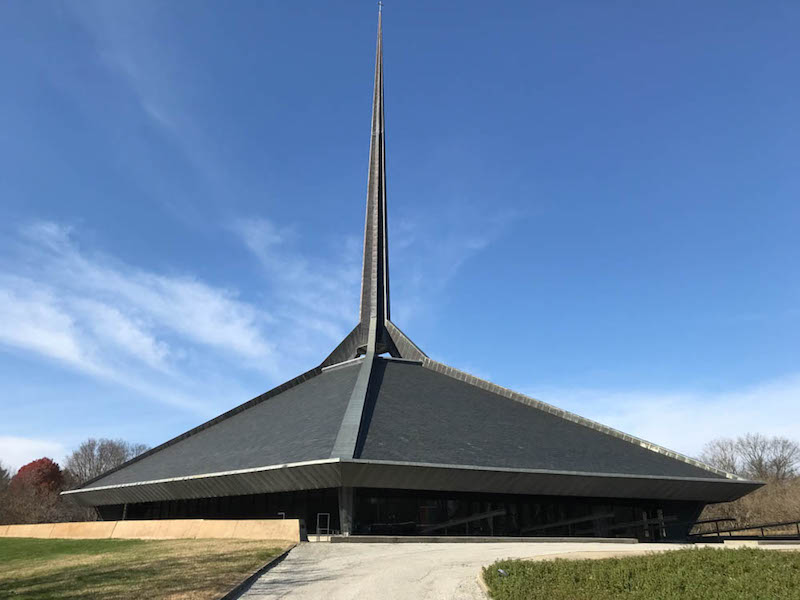 Along the way, the guide shares history and insights, painting a colorful commentary and giving visitors a great appreciation for the scenes outside the bus windows.

Surprisingly, the Columbus of today owes its storied existence to the vision and financial means of one man – the late J. Irwin Miller of Cummins Engine Co. (now Cummins Inc.). He believed in the transformative power of architecture, and his leadership helped define this community.

As its Visitors Center proclaims, Columbus is “unexpected and unforgettable.” 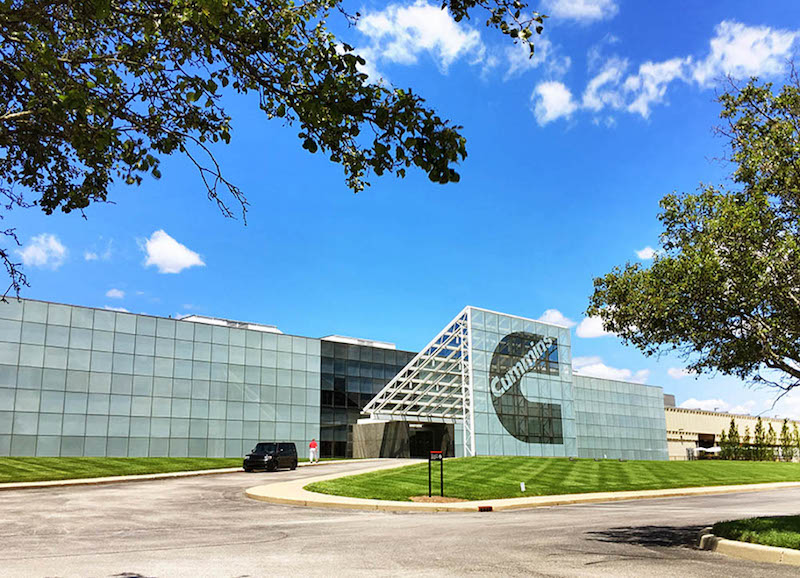 Be sure to get the whole scoop on the modern architecture in Columbus, Indiana, on The Roads Traveled.

Small and Mighty Mecca of Modern Architecture in Columbus, Indiana

Disclosure: The author’s visit was hosted by the Columbus Area Visitors Center but any opinions expressed in this post are her own.