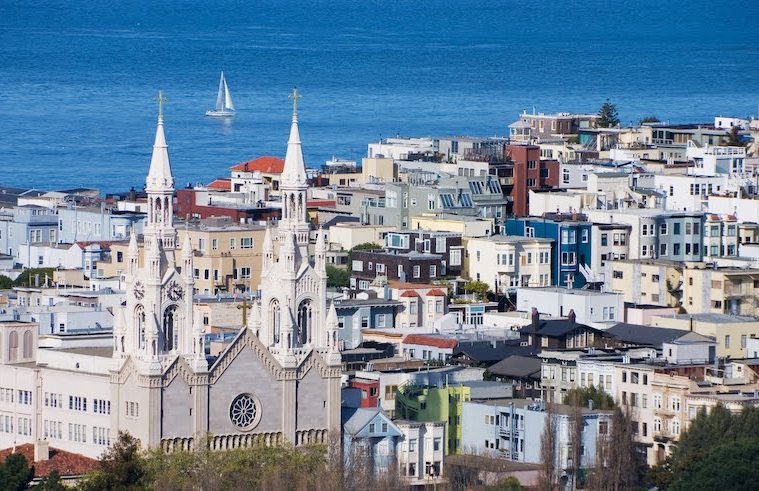 A Boomer Tour of the San Francisco Classics

San Francisco, the epicenter of the tech world, attracts droves of moneyed millennials so, of course, there’s no shortage of trendy bars and fusion restaurants.

But the city hasn’t lost its classic traditions, which hark back to the time when it was the cultural center of the West, and Los Angeles was a mere upstart.

Today, the San Francisco classics offer many pleasures. The War Memorial Opera House is a beaux-arts gem with world-class productions. The ballet, the oldest company in the U.S., is top-notch. And recently, the city’s two Broadway-like theatres have mounted shows (such as Wicked) that went on to great success in New York.

Museums for every taste

Museum-goers have plenty of choices. The San Francisco Museum of Modern Art has a stellar permanent collection of mid-century American and European painting. Gap founders Doris and Donald Fisher donated their collection of American and German art. And there are some eye-popping Matisse paintings, bought from the Stein family, as in Gertrude.

Even at museums, you don’t have to spend all your time indoors. SF MoMA has both indoor and outdoor restaurants, and the largest green wall in the U.S. Other museums embrace the outdoors in this city where the temperature is seldom too cold to go outside—although you may need a sweater, especially in August.

One of the very best views is from the Legion of Honor museum. Its hilltop setting near the western edge of the city offers a sweeping view of the bay. 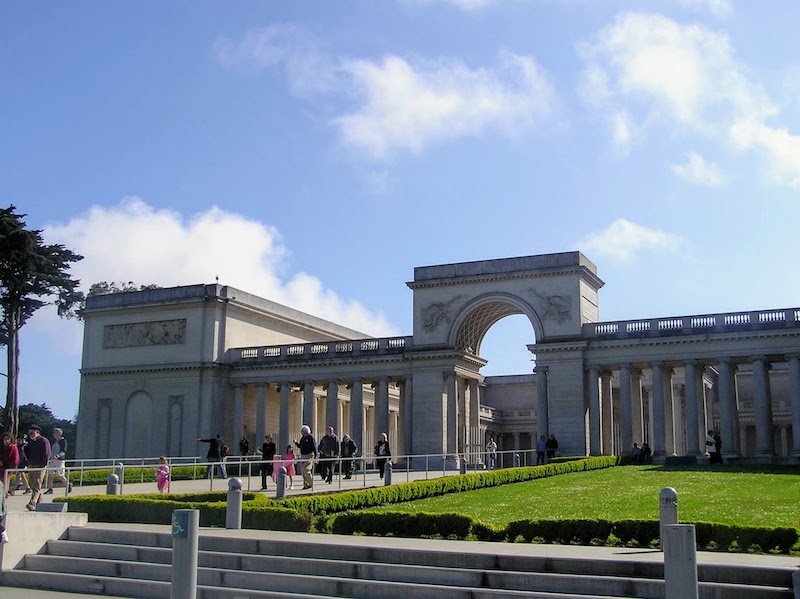 The Legion of Honor Museum houses European art and sculpture, including some Rodin pieces

Modeled after the Palais de la Légion d’Honneur building in Paris, the Legion of Honor is built in French neoclassic style with Louvre-inspired glass pyramids at the grand entrance and a notable collection of Rodin bronze casts. Watch for its special exhibits. One recent exhibit compared the dreamy Pre-Raphaelites to the Renaissance paintings that inspired them. Note: If you take the bus to the museum, there is a 10-15 minute walk uphill.

Downtown San Francisco’s Market Street is the city’s main artery and the location of some notable traditions. Start around Market and Third Street. If you look up, you will see office buildings dating from post-1906 earthquake years. The architecture includes the grandiose and the quirky. Some are now owned (and restored) by high- tech companies. And for a low-tech treat, there’s the Moleskine store, at 653 Market where they will let you try out their notebooks.

Nearby on Market Street, the Palace Hotel is one of the city’s grandest dames. When it opened in 1875, it boasted modern baths, telegraph communication on every floor and elevators. Its rooms still retain an early 1900’s aura. Destroyed by the fires of the 1906 earthquake, it reopened three years later with the now legendary Garden Court Restaurant. With chandeliers of Austrian crystal, a stained-glass ceiling and massive Italian marble columns, it has been a destination for afternoon tea or a gala night out for generations of San Franciscans.

Market Street has long been a place for San Francisco’s department stores. The old Emporium is now Bloomingdales. Saks Off Fifth is there, too. And just off Market, is Saks Fifth Avenue and Neiman Marcus. The square reddish-brown glass, known as an architectural mistake, surrounds a notable relic of old San Francisco—the rotunda and stained glass dome that once graced the venerable City of Paris department store. It began as a ship carrying silks and champagne from France, and was modeled after the Galleries Lafayette.

North Beach: Casual and literary with an Italian flare

North Beach began as an Italian neighbourhood, and its accent remains. On the corner of Columbus and Vallejo Streets, Caffe Trieste claims to be the first espresso bar in California. Still owned by the Giotta family, it has been the hangout for poets and other artists for over sixty years. (Francis Ford Coppola wrote much of the screenplay for The Godfather here). Do feel free to talk to strangers. 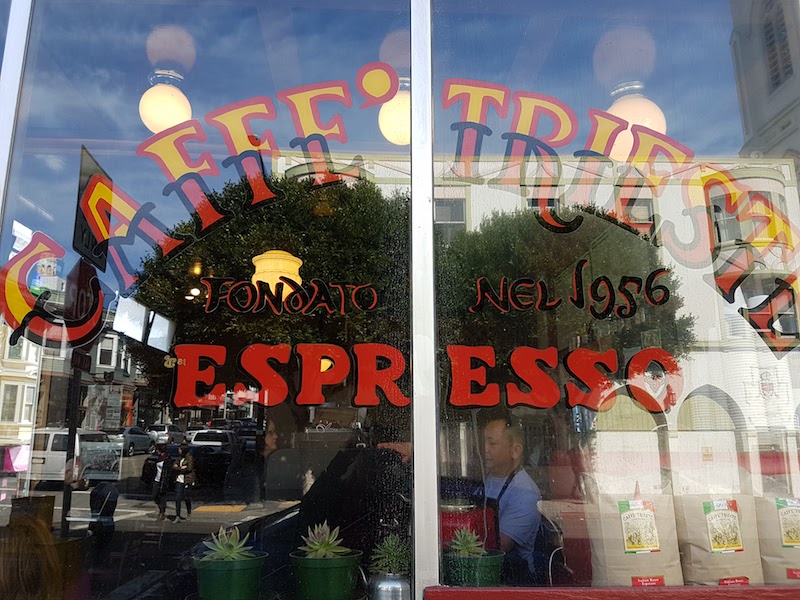 Caffee Trieste, the landmark North Beach cafe, is still a hangout for writers and loungers

A short walk away is City Lights, the landmark bookstore began by poet Lawrence Ferlinghetti. His City Lights Press was the first to publish poets such as Alan Ginsberg. City Lights Editions still come in small paperbacks, perfect for a stylishly literary gift or something to pop into your purse.

Just up the street is Molinari’s Delicatessen, where you can order a custom-made sandwich (Capicola, artichokes, your choice of cheese?). If you nab one of the outdoor tables, you can munch in situ. After all, casual and literary are classically San Francisco.

There is nothing like San Francisco’s Dungeness crab, especially in season. But restaurants are not the only places to enjoy it. Paper cups of crab are sold at stands at Fisherman’s Wharf. Add a sourdough baguette from the nearby Boudin Bakery complex, which includes a café and a museum showing how this first family of French bread got started. Sit on a bench and enjoy your casual feast gazing at the fishing boats. 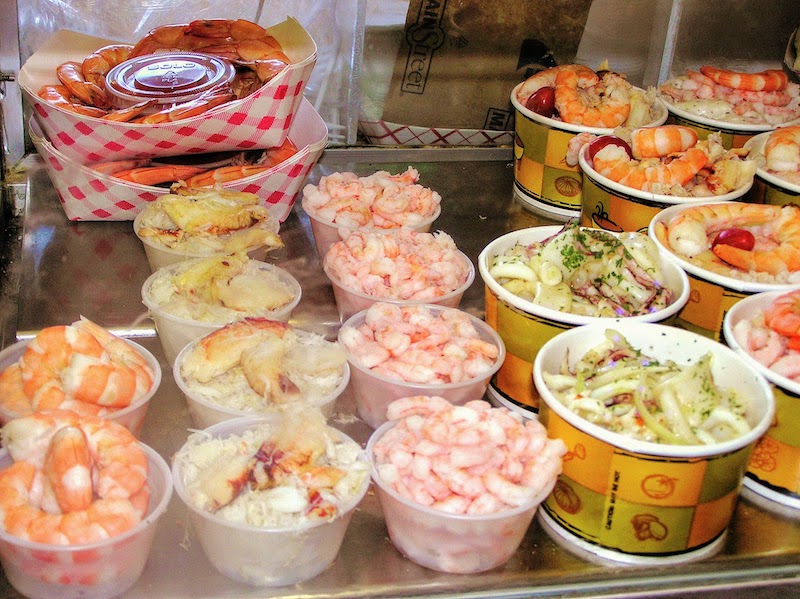 For an elegant indoor experience, try the crab salad at the Palace Hotel’s Garden Court Restaurant. It is served in a large scoop, alongside a salad with Green Goddess dressing, invented at the Palace in 1923. 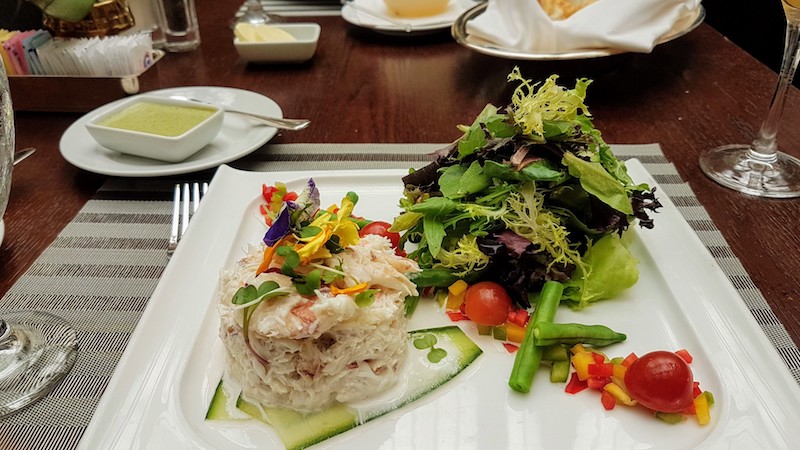 Legendary crab salad at the Garden Court at the Palace

Pipderade is a spacious, street-level restaurant located in the design district among low-rise buildings dating from San Francisco’s beginnings. The décor is rustic elegance, with dark wood and paintings in deep red. Celebrity Chef Gerald Hirigoyen, who has written two Basque cookbooks, links French and Spanish Basque food with an accomplished, creative twist.

Appetizers include stuffed piquillo pepper with goat cheese and pistachios. For mains, the restaurant is known for its rack of lamb with Merguez sausages, fennel, pecans, cumin and date relish. Another popular main is Bizpaiko, a seafood and shellfish stew in a sauce of orange and red peppers. And those desserts—apple tarte with caramel sauce, or the traditional Gateau Basque, a dense almond cake.

Le Colonial is located in an alley near the downtown epicenter of Union Square. This haute-Vietnamese Restaurant suggests 1920’s era East Asian grand hotels like Raffles. Service is exceptionally smooth and knowledgeable. There is an extensive menu of cocktails, and the wine list features some fine California vintages.

Start with the spring rolls with poached prawns, daikon, rice noodles and hoisin peanut sauce. A favorite main is sea bass wrapped in banana leaf. Another is the chicken salad, with green cabbage, carrots and Vietnamese cilantro. Deserts are over the top: Banana roti is caramelized banana on cassava cake with chocolate peanut butter. Black sesame crème Brule with passion fruit sorbet comes with a sesame lace cookie.

Solo diners might want to head for the upstairs lounge, with its comfy coaches and atmospheric birdcages. Listen to live jazz and order half-price appetizers and 10-dollar cocktails from 5- 8 pm.

San Francisco has a tour for every taste. You can take that literally at the Edible Excursions food tour at the enchanting Ferry Building, from chocolates to cheese to spring rolls from the famed Slanted Door restaurant. Step outside, peruse the farmers’ products and catch the breezes of the Bay. 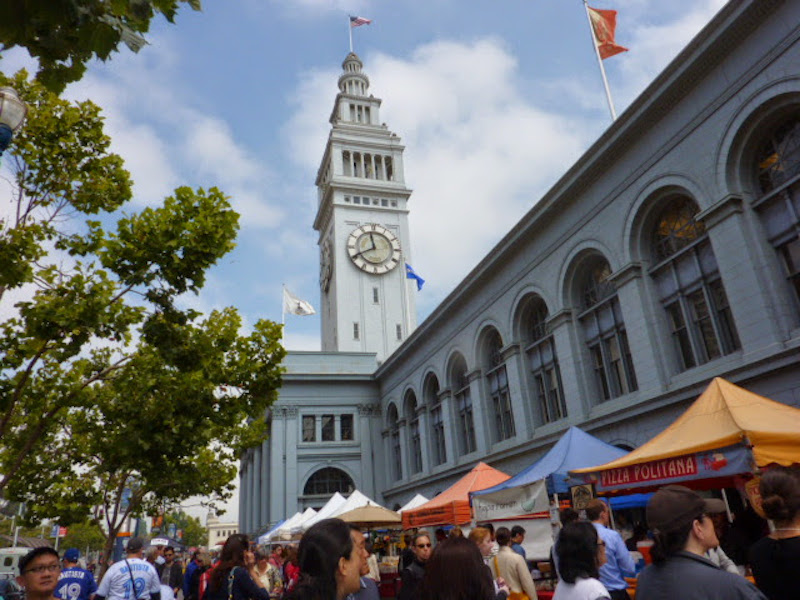 The Ferry Building: The indoor/outdoor market is a favorite of San Franciscans and visitors, who come to shop, eat lunch gaze out at the Bay 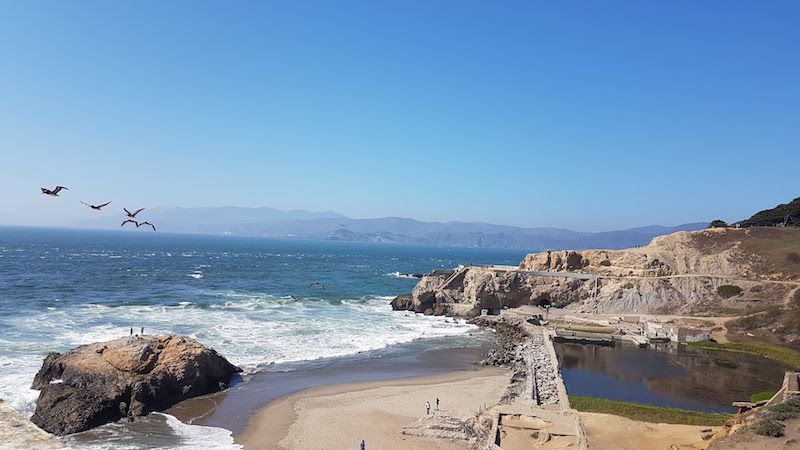 A walkable series of beaches are at the Western end of San Francisco; only surfers dare to swim

*All photo credits (except for lead photo and those otherwise noted): Jacqueline Swartz

The author’s visit was supported by Piperade and Le Colonial Restaurants, and the Garden Court in the Palace Hotel. 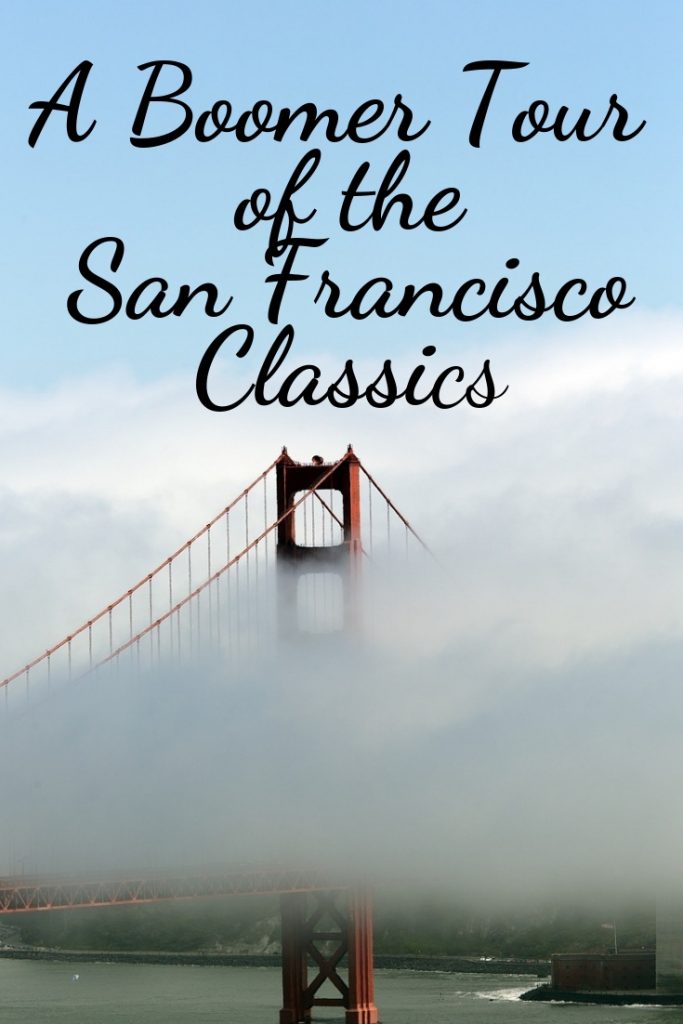