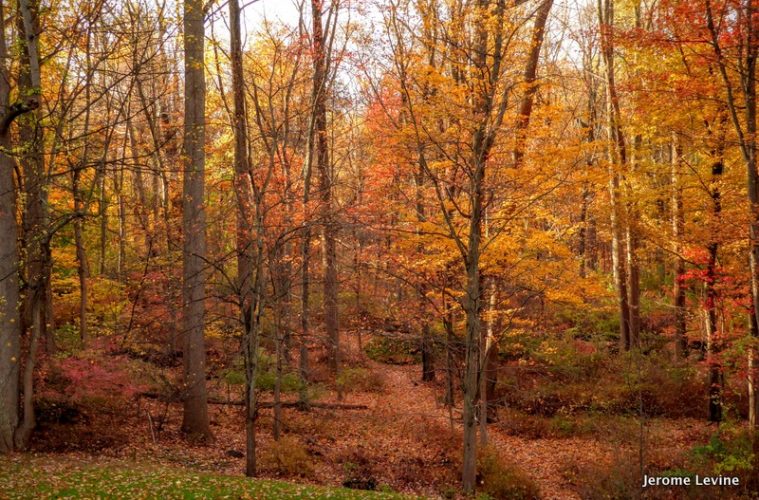 Apple season is the perfect excuse to get out of NYC and check out Hudson Valley apples!

If you live in or visit New York’s Hudson Valley, it’s hard not to think about apples as the weather turns cooler. Apples are not only plentiful but they’re also the official state fruit. And like “leaf peeping,” apple tourism in New York is hugely popular in autumn. 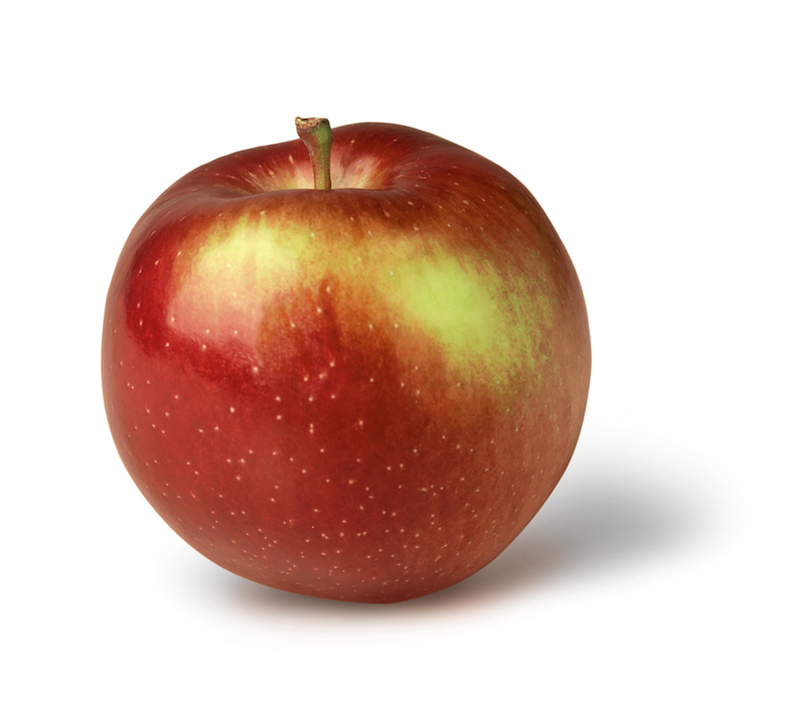 Our apple stats are pretty remarkable, too. New York is the second largest producer of apples in the U.S. (after Washington State), producing some 25 million bushels from 694 commercial growers. According to the New York State Apple Association (the organization representing the growers), New York produces more varieties of apples than any other state. 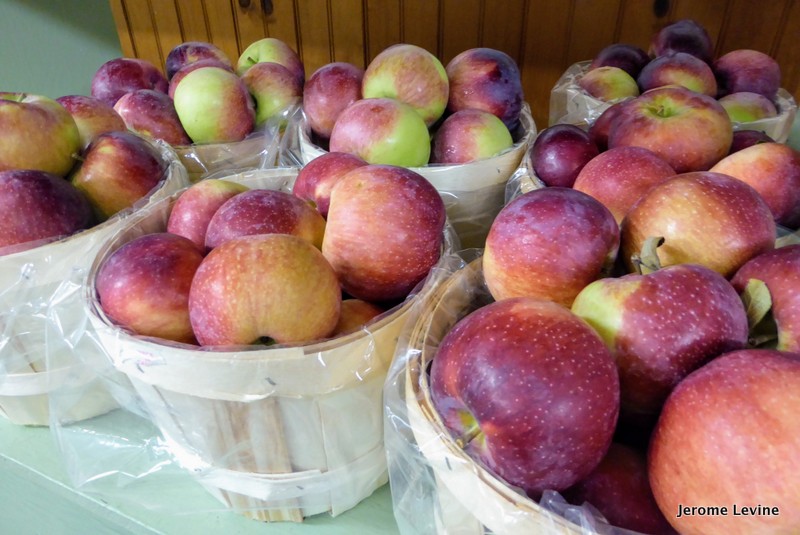 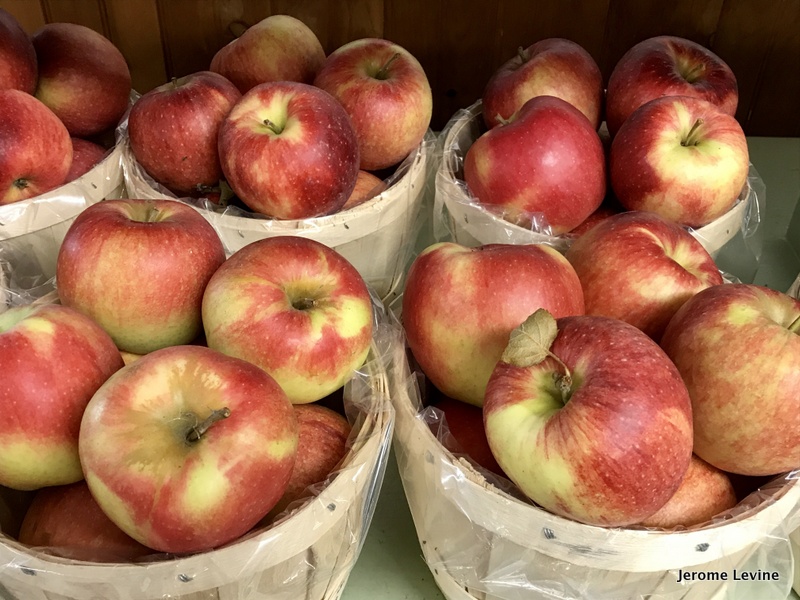 An apple a day…

Whether you like them tart, sweet or somewhere in-between, apples are most plentiful during the last quarter of the year. Additionally, the Hudson Valley produces an abundance of apple-based products such as apple cider, apple pie and applesauce.

We happen to live in Westchester County, nicknamed the Golden Apple. This weekend, we took a trip to one of many apple farms in the state, Salinger’s Orchard in the town of Brewster. Salinger’s is located in adjacent Putnam County, New York – about 20 minutes from our home and about one hour from Manhattan. 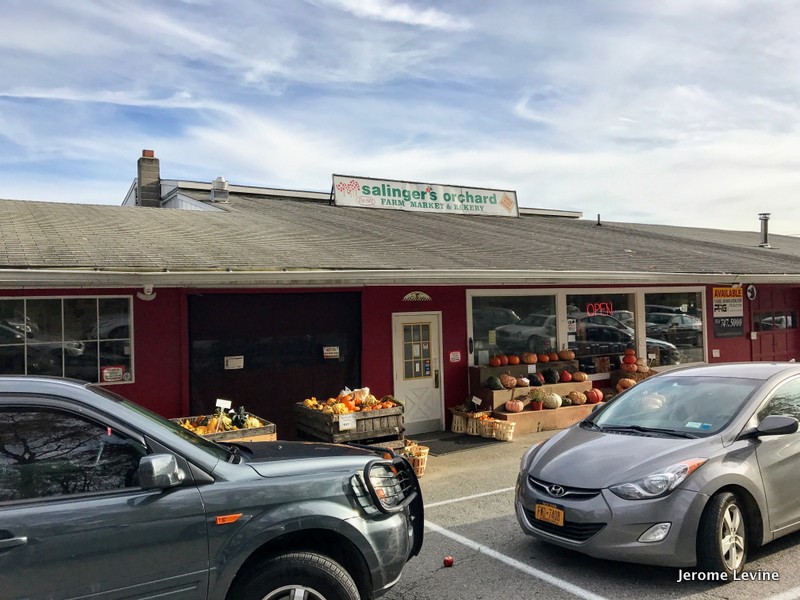 Although not a pick-your-own farm (New York State has them, too), this third generation, family-owned, country-style store offers visitors a chance to sample some of the many New York State apple varieties at their peak. Established in 1901, the farm market is open all year long. It sells other farm-fresh vegetables and fruits as well as an extensive line of home-baked bakery products, including cookies, muffins, donuts, strudels, scones and pies. Sweetening the pot are the local honey and homemade fudge. 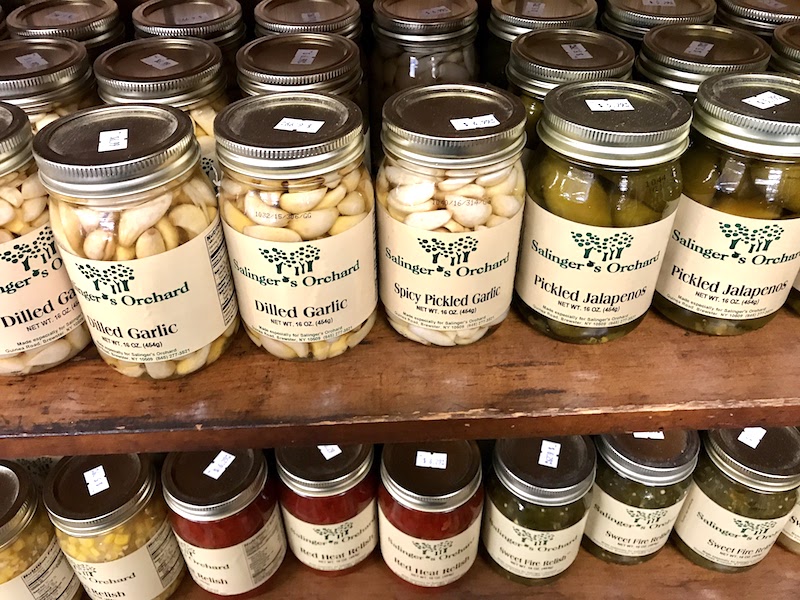 Shelves of delicacies including pickled vegetables

The very photogenic market feels authentic: You can easily imagine that it probably looks like it did way back-then, when you spot the ancient donut-making machine and an old enamel oven.

The drive to the farm is also quite scenic, especially in the fall, when the leaves are changing their colors. 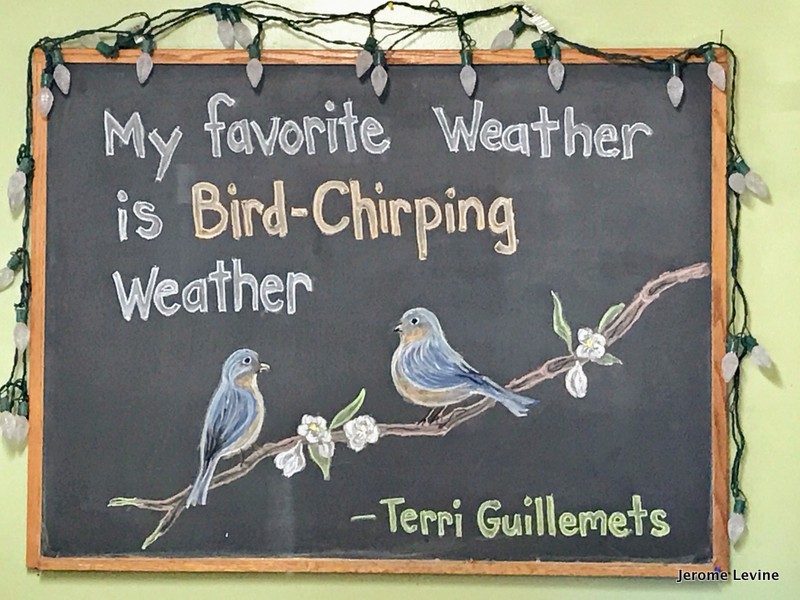 Whimsical wisdom on a blackboard 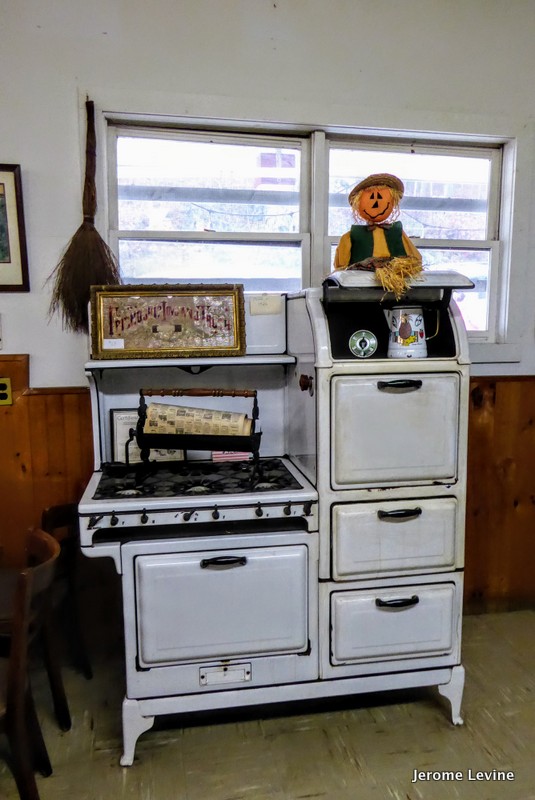 After stocking up on apples, we picked up what turned out to be an uber-delicious mushroom quiche for later in the week. 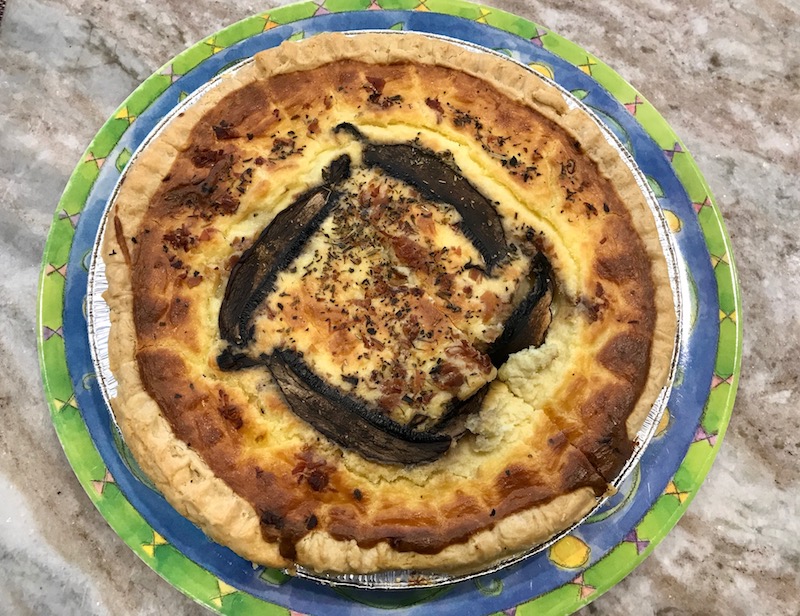 Yes, city folk drive up to Salinger’s Orchard from New York City, and the farm stand is easily accessible from Route 684 if you’re heading into the city from Connecticut or elsewhere in New England.

Warning: If you buy the warm apple cider donuts, you may wind up eating them straight out of the bag on your way home. 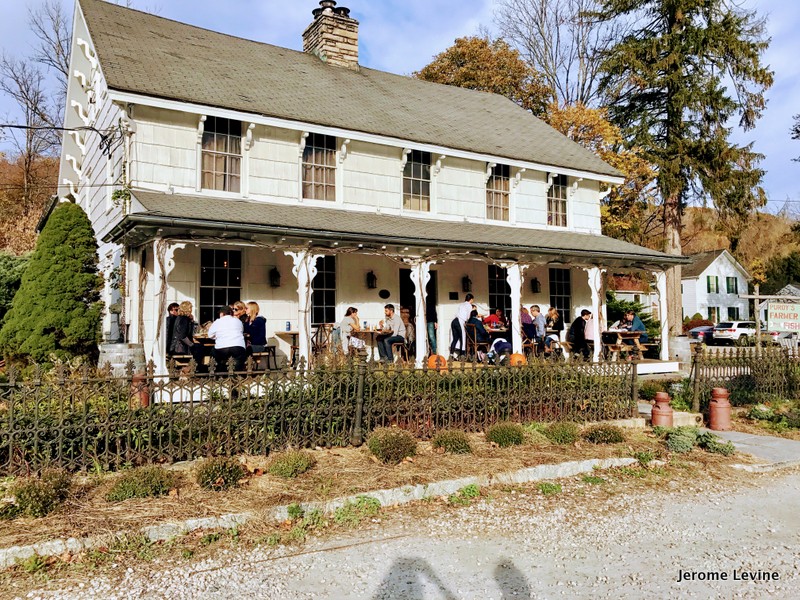 Nearby Purdy’s Farmer and the Fish Restaurant 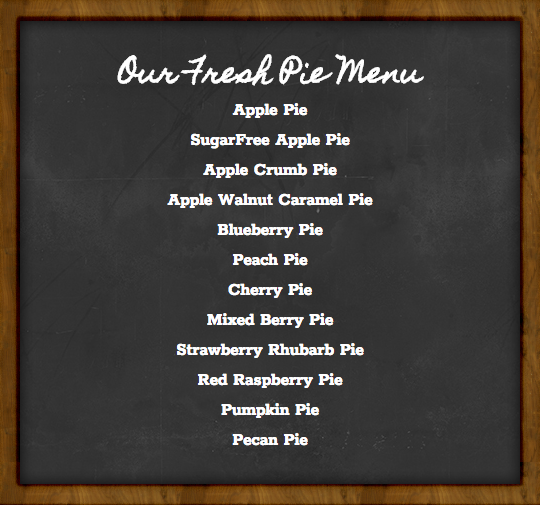 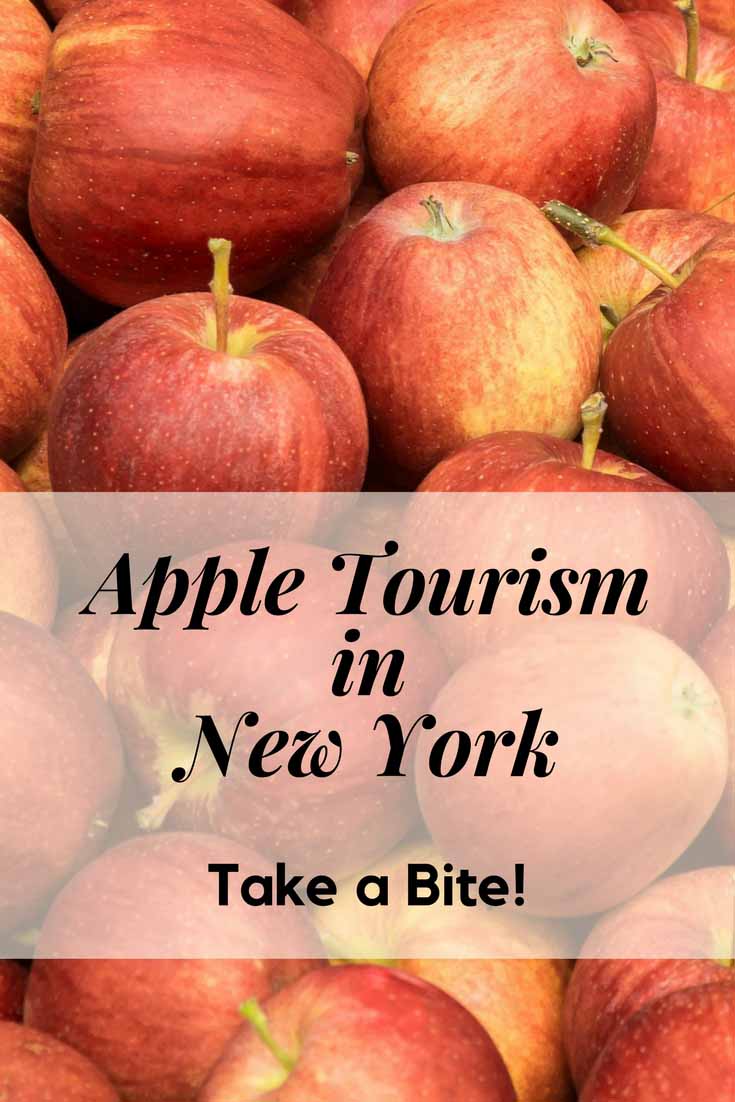