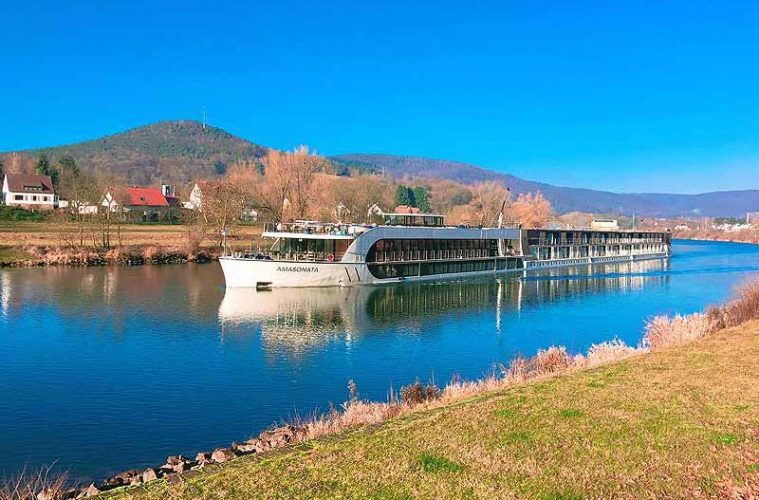 One of the most onerous aspects of being a solo cruiser is being forced to pay the dreaded singles supplement because you’re traveling alone.

Why does this happen? It’s a matter of economics. Cabins (whether on the ocean or river) are typically designed for double-occupancy so cruise lines are eager to generate two fares rather than one.

The growing market of solo cruisers

Yet, the number of people traveling without a companion is increasing rapidly, especially among women.

Women are marrying later; they tend to be more adventurous than prior generations; and they’re more independent.

According to CLIA, the cruise industry association, boomers represent about half of the cruising population. As this group ages, entering midlife and beyond, they may no longer be able to (or want to) travel with a spouse or other companion.

As a result, cruise lines have begun to accommodate this growing market of solo travelers in a variety of ways. They are configuring vessels with more single cabins (Norwegian Cruise Line was one of the first to do this) and creating cabin-sharing programs for strangers. Additionally, they are periodically offering promotions that reduce the amount of the singles surchage – or eliminating the singles supplement entirely.

AmaWaterways, a luxury river cruise line that has grown to include 21 ships, recently announced it was waiving the onerous singles supplement on 2018 Europe, Asia and Africa itineraries.

The offer only applies to standard staterooms (as opposed to suites) and is only applicable to bookings made before 11/30/18.

You can read more of the details about this AmaWaterways promotion and see some of the inspiring river cruise itineraries here.

If you’re a solo traveler longing to travel on your first or next river cruise, it’s important to stay abreast of special offers like this by watching company websites and speaking to your travel agent. Of course, it’s always prudent to read the fine print before you book.