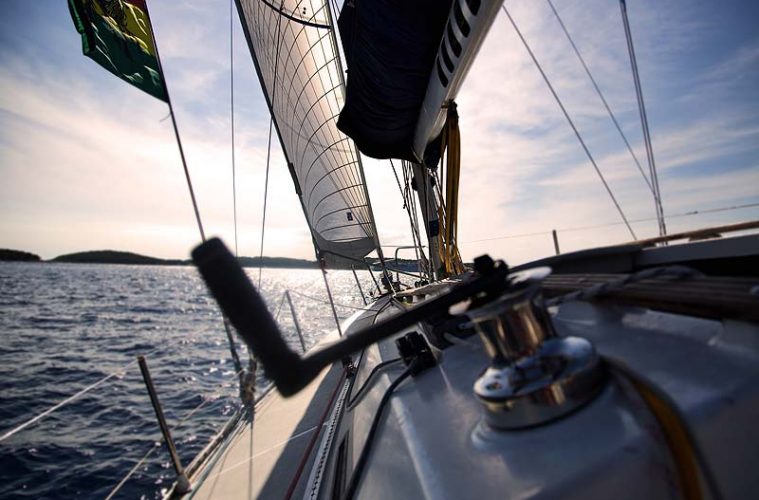 The 35th America’s Cup Beckons Visitors Back to Bermuda

As tourism to Bermuda began to wane in popularity in the 80s and 90s, my age contemporaries began flocking to the Caribbean and Mexico for their beach vacations. The recession of 2008 was nearly a death knell. Posh hotels and resorts in Bermuda that were once trendy tourist destinations fell into disrepair, and new business investments and developments were few and far between. 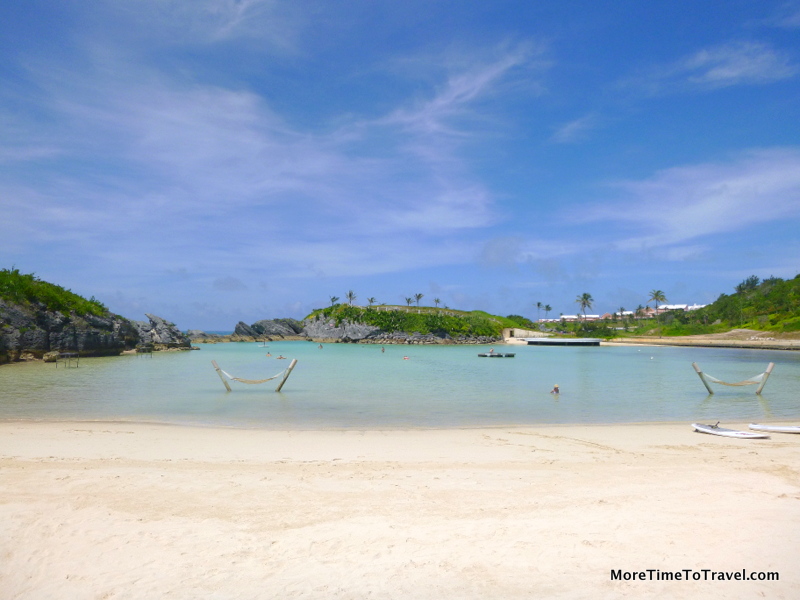 It’s always easy to find a quiet beach (with pink sand!) in Bermuda.

So imagine how delighted we were to recently return for a long weekend and to find the island vibrant and welcoming, obviously refreshed but still retaining its traditional charm – a mix of British history and Bermudian traditions. 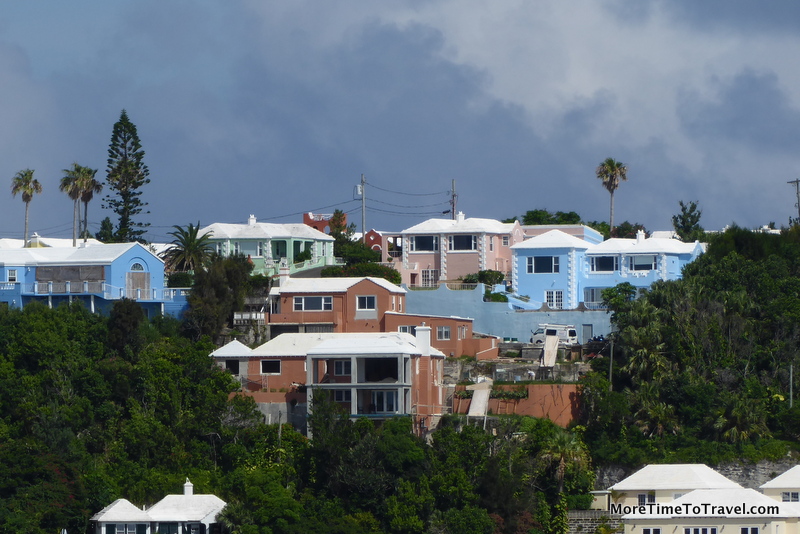 Shaped like a fishhook, the ”island” is actually a chain (archipelago) of seven major islands. Only 1½ miles wide, its endless shoreline is lined with dramatic cliffs and small coves. Wherever visitors find themselves, they’ll happen upon secluded beaches with pink sands and infinite opportunities to enjoy most types of water sports. 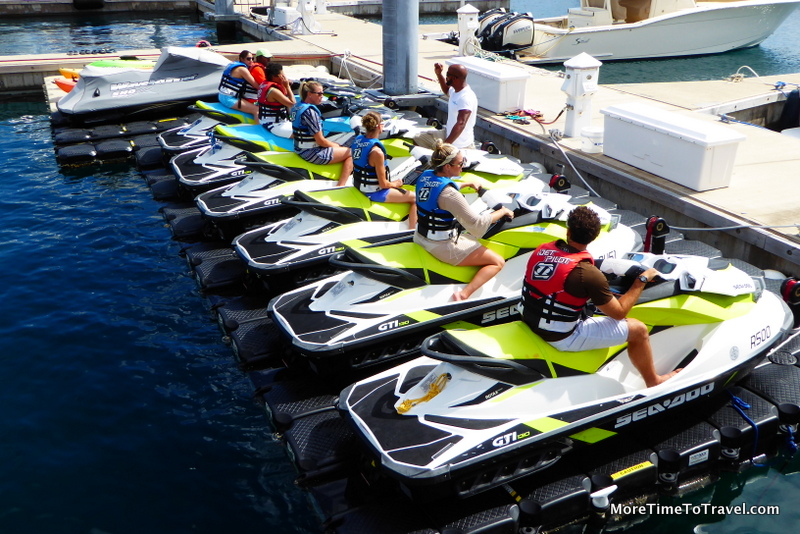 It’s a place where everyone has a boat or knows someone who does, so sailing events and races have a long tradition. 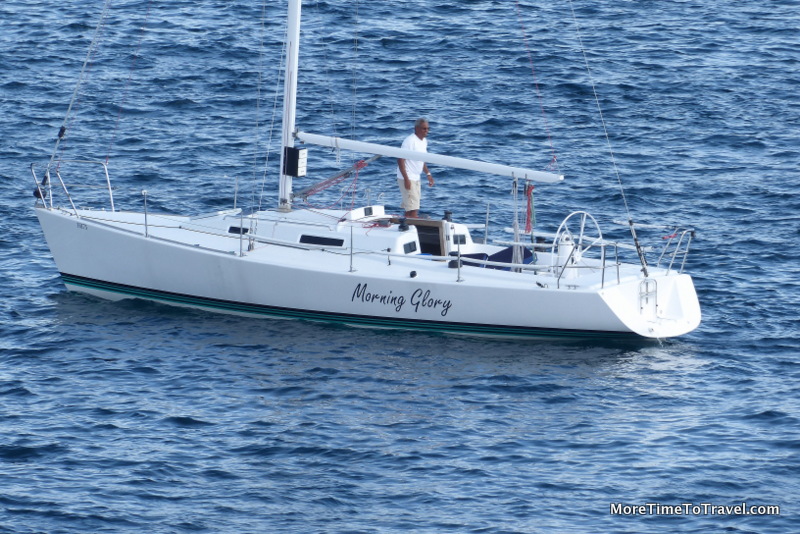 Bermuda is a boater’s paradise.

But the recent selection of Bermuda to host the 35th America’s Cup for the first time has been a game-changer – literally and figuratively. Albeit on a smaller scale – the impact is reminiscent of how Barcelona’s hosting of the 1992 Summer Olympics changed that city forever.

Qualifying and practice events have been going on for months leading up to this legendary international race – but the 35th America’s Cup will take place on Bermuda’s Great Sound between May 26th and June 27th.

The excitement of the America’s Cup has generated excitement among locals, visitors and investors alike, which is proving to be a real boon for tourism.

Transformation of “The Pink Palace”

One example of this transformation is the recent $100 million facelift of the 130-year-old Hamilton Princess & Beach Club. This legendary property sits on picturesque Hamilton Harbor, within easy walking distance of downtown restaurants and shops. 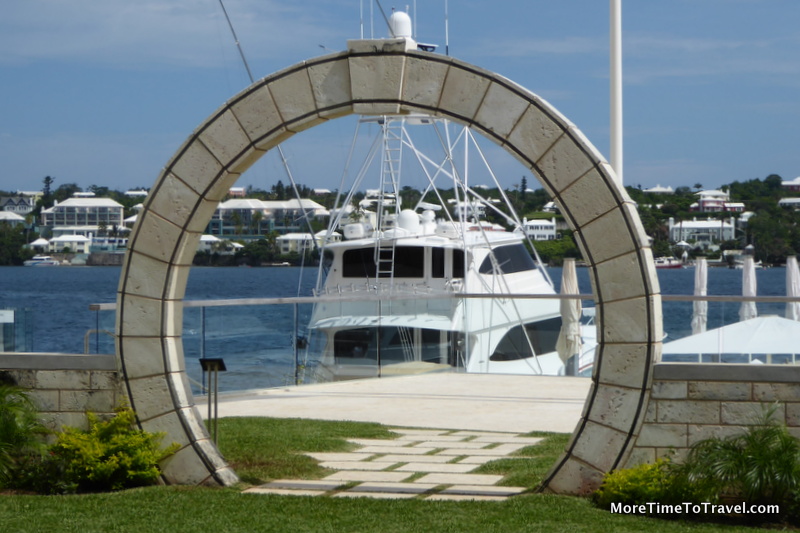 Moongate architecture on the grounds of the Hamilton Princess, thought to bring good luck to newlyweds

Affectionately nicknamed “The Pink Lady,” the luxury resort has newly renovated rooms and suites, a state-of-the-art 60-boat marina, an infinity pool overlooking the harbor, and a full-service spa.

As part of the renovation, the property developed a partnership with celebrity chef Marcus Samuelsson, who has taken over the helm of its signature restaurant, Marcus’. 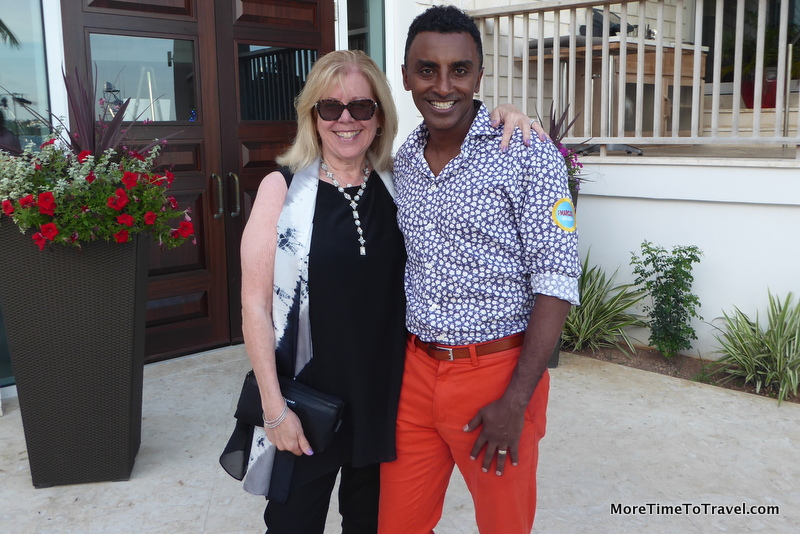 We had forgotten how close Bermuda is to the East Coast, less than a two-hour plane ride from New York.

There are so many reasons, old and new, to visit Bermuda but the America’s Cup provides a perfect excuse to plan a vacation getaway coinciding with this historic event. 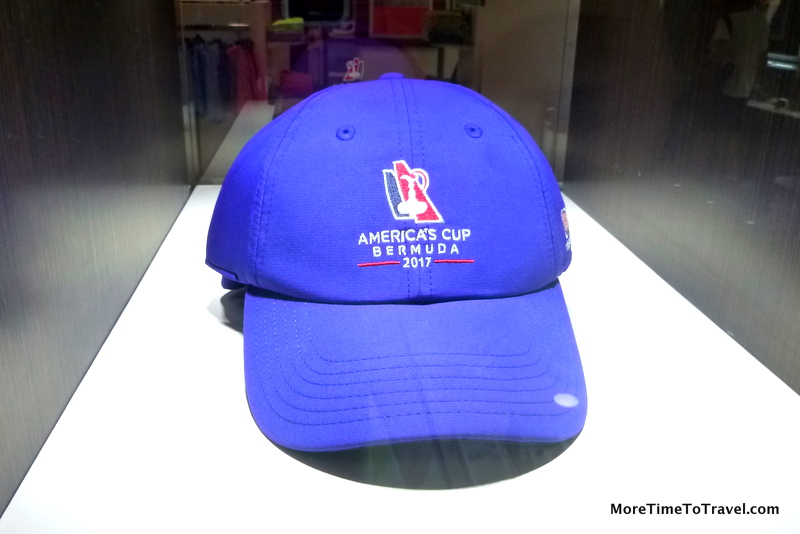 The 35th America’s Cup has generated unbridled excitement amongst sailors and sailing enthusiasts across the globe.

Learn more about The America’s Cup

As the host hotel for the 2017 America’s Cup, the Hamilton Princess has launched a time-limited “America’s Cup Match Package” (available June 17-18 and 24-25). It comes with two spectator boat passes for one of the matches during the finals.

Be sure to get the whole scoop on the 35th America’s Cup in Bermuda, published on FlightNetwork!

The author’s visit to Bermuda was hosted by Hamilton Princess & Beach Club. 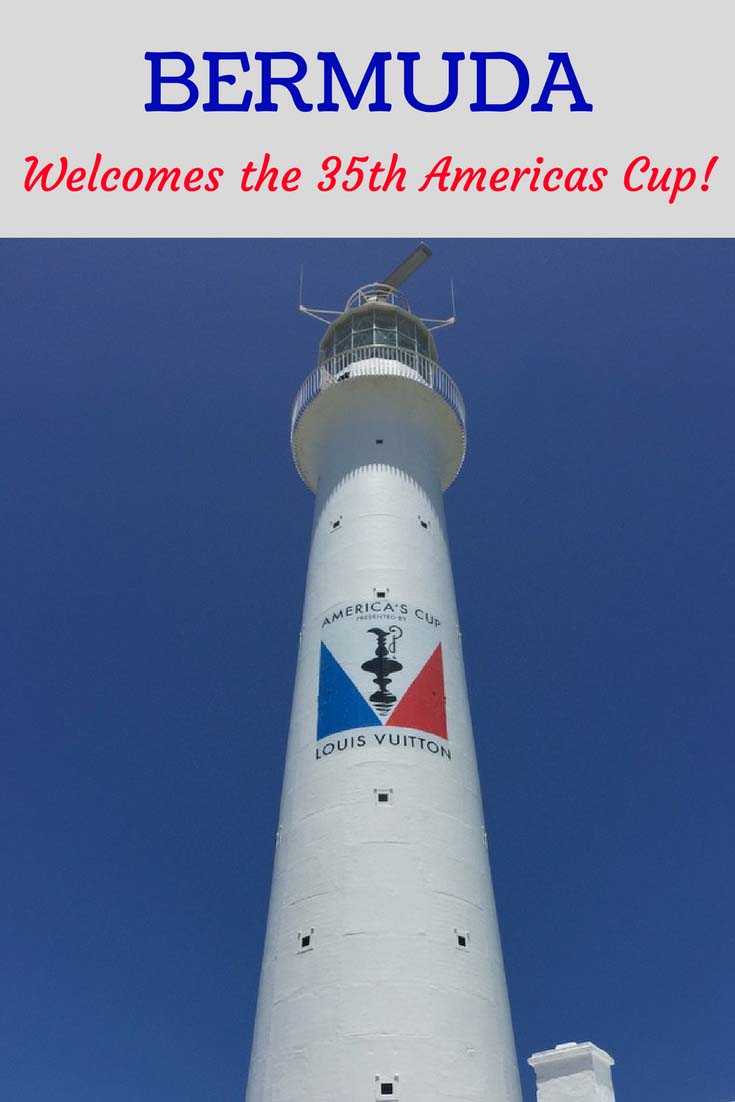